Banished from the Hero’s Party Episode 6: Release Date and Spoilers 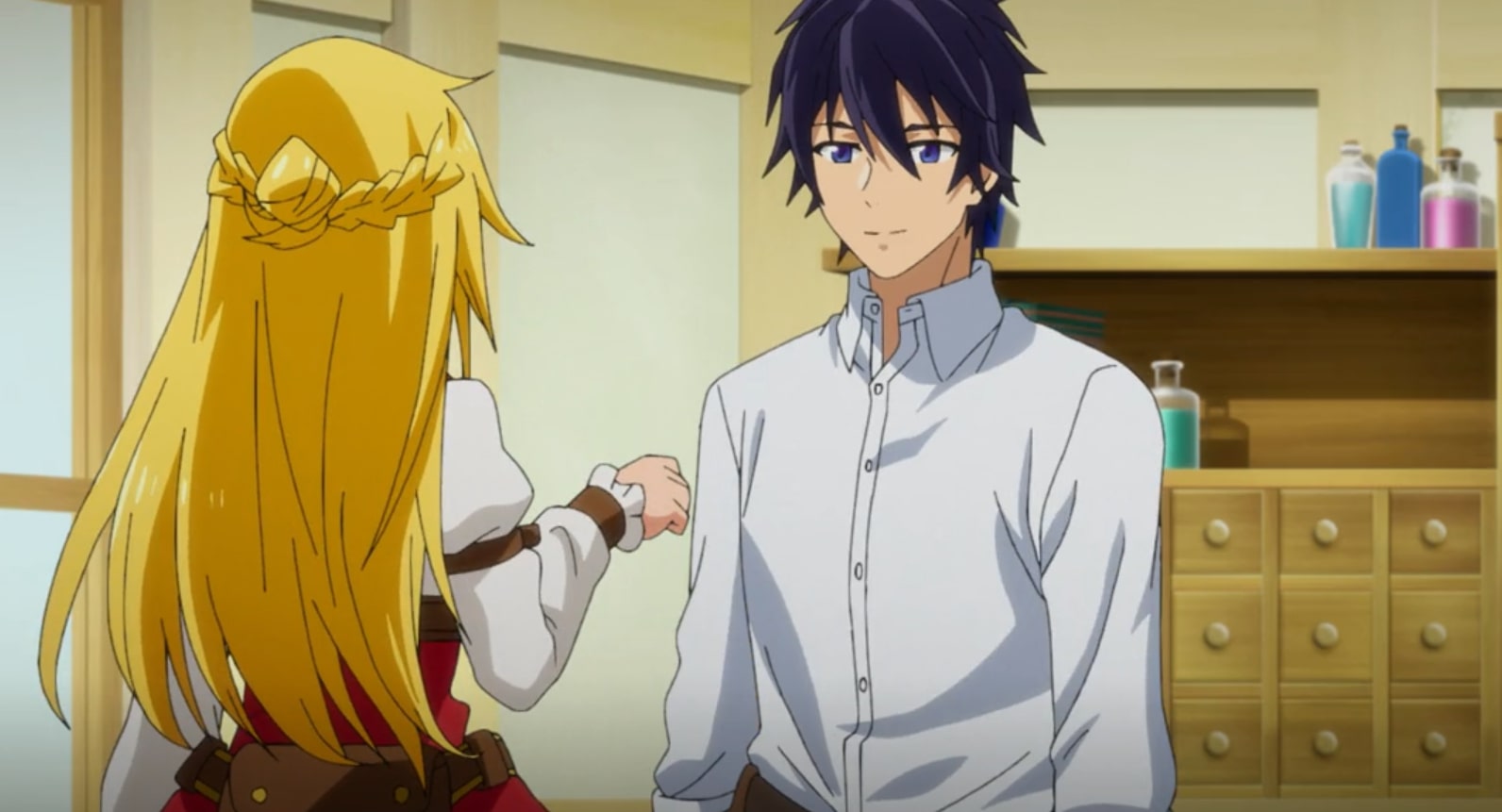 ‘Banished from the Hero’s Party, I Decided to Live a Quiet Life in the Countryside’ is a slice of life anime that is inspired by the Japanese light novel series of the same name written by Zappon and illustrated by Yasumo. The show centers upon Red, a former member of the Hero’s party who used to fight against the Demon Lord’s forces until he got booted out for being incompetent.

Hurt by the total disregard for his years of dedication and hard work; the protagonist decides to move to the town of Zoltan to start an apothecary shop. The fantasy series first released on October 6, 2021. Here’s everything you need to know about its upcoming episode.

‘Banished from the Hero’s Party’ episode 5 is scheduled to release in Japan on November 10, 2021. It will air on AT-X, Tokyo MX, BS NTV, KBS Kyoto, and SUN at different times. Studio Flad and Wolfsbane have collaborated to animate the series with Makoto Hoshino helming the directorial team and Megumi Shimizu leading the writing staff.

The music for the series is composed by Yukari Hashimoto, while Ruriko Watanabe has handled the character design. Yui Nishio performed the opening theme song, “Iki o Sū Koko de Sū Ikiteku,” and JYOCHO sang the ending theme song, “All the Same.”

Funimation has licensed ‘Banished from the Hero’s Party’ for streaming outside Asia. People with a subscription to the streamer can head here to watch the latest episodes. In Scandinavian countries, the slice of life anime is available on Wakanim. Animelab also has the series in its catalog.

In episode 5, Galatine, a senior official of the Adventure’s Guild accompanied by several other members, visit Red’s apothecary. They meet the protagonist outside and ask for his permission to meet Rit. Since the shop is open, and Red tells the officials to wait if they wish to talk to his employee. Rit already knows what they want, and she tells the D-level adventurer that she is not going to go back no matter what offers they have for her. Surprisingly, one of the adventurers enters the apothecary to bribe Red so that he lets Rit go. However, the protagonist refuses and calls his colleague priceless. Meanwhile, Rit refuses lucrative offers by the Adventure Guild officials and lies that she has a lifetime work contract with Red.

When everyone is gone, Red gifts Rit an expansive bracelet as a downpayment of lifetime employment. A member of the Thieves’ Guild later meets a mercenary who has previously worked with Red and Rit to convince the latter to return to her old life. Believing that he can manipulate the princess by revealing that he knows her secrets, he meets Rit. However, she confesses that she will give up status and money to work for Red, and she no longer desires anything else. In episode 6, Red will surprise Rit with an unexpected gift. Meanwhile, the Hero’s party will continue to struggle without Gideon, who was unjustifiably removed from the group.