When Does Barkskins Release on Nat Geo Channel? 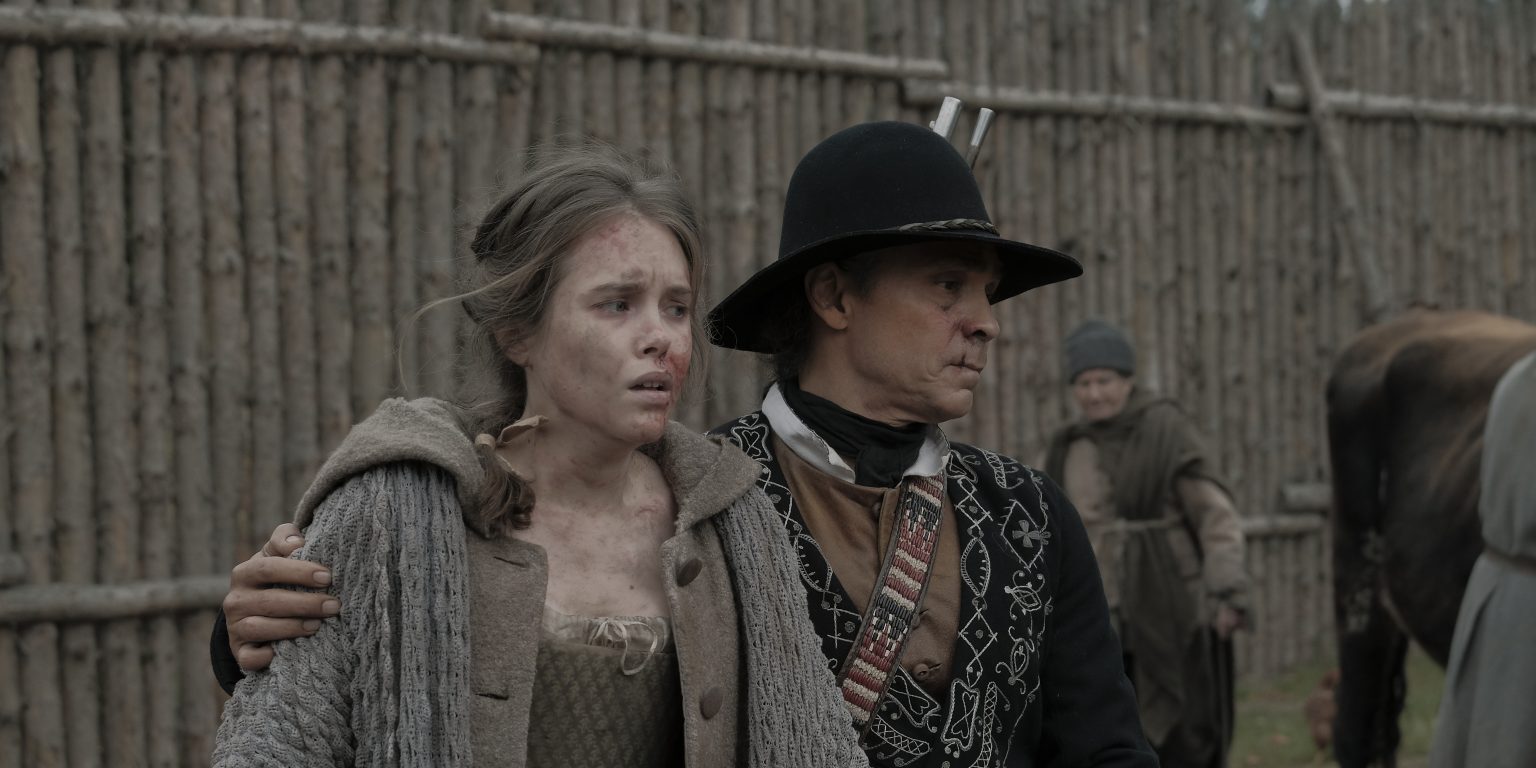 National Geographic is venturing into the rough waters of historical fiction with ‘Barkskins.’ Created by Elwood Reid, the limited series chronicles the lives of two indentured servants AKA Barkskins – René Sel and Charles Duquet – and their descendants, as the two are transferred from Paris to New France to clear the forest and create farmland for their master.

Apart from showcasing a dark chapter of American history, it puts the spotlight on the ecological damages ranging from deforestation to global warming from 1960 to the modern-day. The series is based on Annie Proulx’s eponymous bestselling novel, and the pilot episode is helmed by ‘The Twilight Saga: Eclipse’ director, David Slade. In case you wish to know about the release date and other details of ‘Barkskins’.

‘Barkskins’ season 1 is all set to release on May 25, 2020, at 9 pm ET, on National Geographic Channel. The eight-part series will drop two back-to-back hour-long episodes every week and conclude on June 15, 2020. It is the first Nat Geo series to have a next-day Hulu release.

Barkskins Cast: Who is in it?

Barkskins Plot: What is it About?

The environmental semi-fiction sheds light on the brutal massacre of the French settlers in the 1690s New France, i.e., the area of American land that France had established for their benefits. It leads up to the point of the all-out war to overthrow the French rule in the area.

Set in 1690s Wobik (now Quebec), the show encircles the activities of two French malefactors – René Sel and Charles Duquet – who agree to move from Paris to New France as contract servants to evade their prison sentence. Rene is an honest and hardworking man who feels that if he does whatever his master orders him to do, he will be granted land and the right to settle down. On the other hand, Charles is a conniving and dubious swindler who sneaks off to start his own fur business. It is a heart-wrenching blend of environmental degradation and American history, where questionable ambitions and misplaced loyalties bring out the survival war in civilization.

“Barkskins is a primeval story of survival and the quest to build a civilization out of the endless forest,” creator Elwood Reid said in a statement. “The settlers who’ve come to seek their fortune in the vast and unforgiving ‘New World’ — the landless poor, street urchins, religious seekers, rapacious traders and penniless young women hoping to marry into land and wealth — are met with the brutal reality of their dreams as they attempt to carve their place in it.”

Check out the trailer for ‘Barkskins’ season 1!