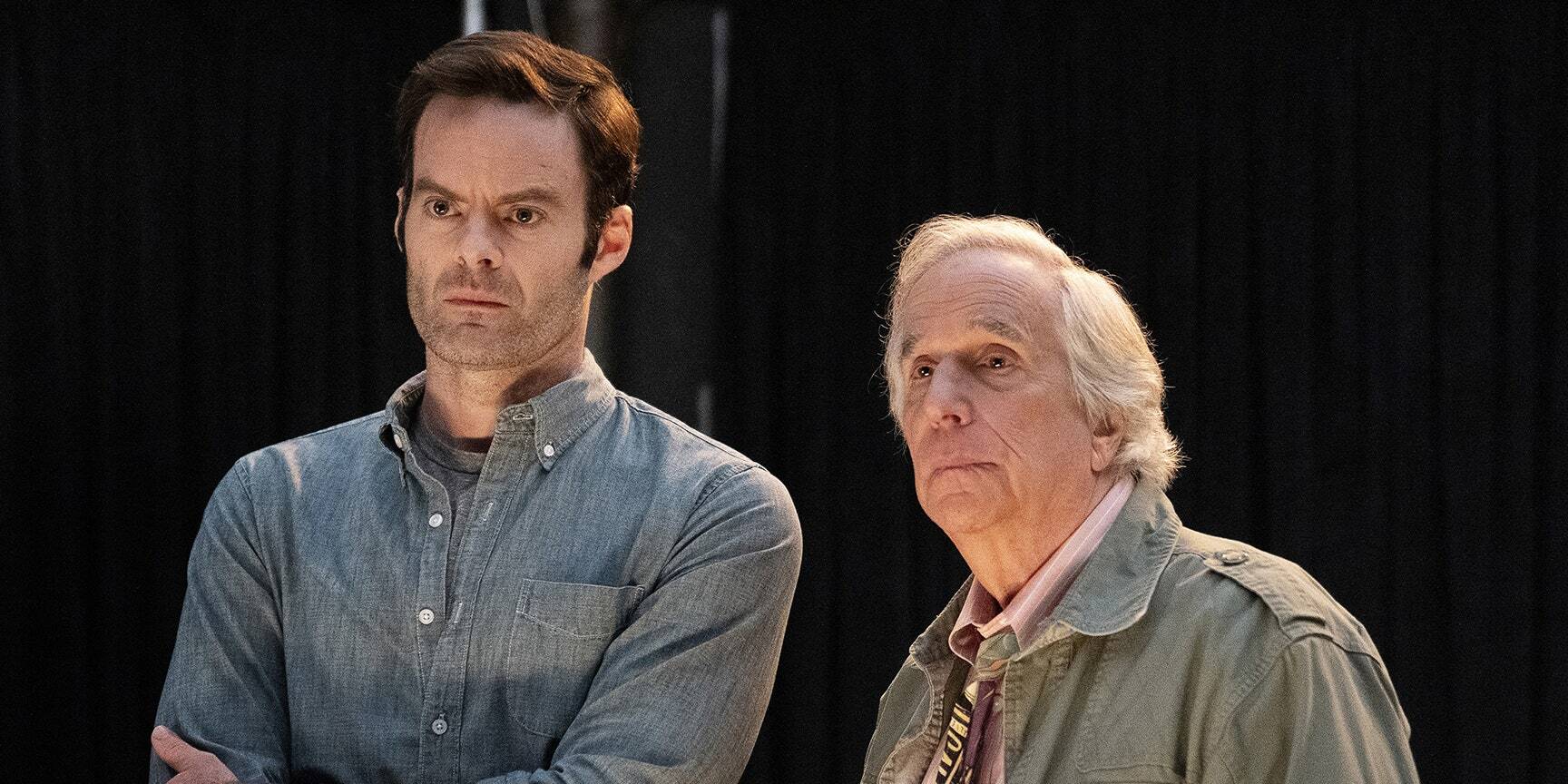 ‘Barry’ is a dark comedy series that follows the title character, who is a hitman turned theatre enthusiast. Barry Berkman travels from Cleveland to LA on an assignment but ends up joining an acting class. He realizes that he does not want to be a criminal for hire anymore, and his life begins to take a turn for the better, or so he thinks. Created by Alec Berg and Bill Hader, the series originally released on March 25, 2018.

The crime show received critical acclaim and has mostly been praised for its writing, performances, and layered characters. Barry stands out because the storyline does not focus on the character’s guilt or competence but on the fact that he genuinely believes he is a decent person, although his deeds prove otherwise. The show intelligently uses humor and blends it with heavier subjects such as PTSD, violence, and crime. The show has spawned two successful seasons, but the fans cannot get enough. So, will there be a season 3? Let us take you through what we have found!

As for the third season, here is what we know. On April 10, 2019, the show was greenlit for its third installment. The announcement came only weeks after the debut of the second cycle. Despite getting an early renewal, the production team was unable to deliver the much-anticipated third edition in time. Like for most things in 2020, COVID-19 was responsible for this disruption in the show’s schedule. Apparently, the series was in its pre-production phase for season 3 when the pandemic caused the industry-wide shutdown. The team was hoping to get back on track and begin filming by late summer 2020, but that did not happen either. The cameras are reportedly set to begin rolling in late July 2021. If all goes as planned and there are no more delays, we can expect ‘Barry’ season 3 to release sometime in Q1 2022.

Additionally, you would be happy to know that season 3 is not the end of the road for the characters. In January 2021, the co-creator and star of the series Bill Hader discussed the fourth season on ‘Late Night with Seth Meyers.’ He said, “Season 3 is completely written and ready to go, and during this time, we actually went and wrote season 4, so we have both of those kind of done.” It is worth noting that HBO has not officially given the go-ahead for season 4. But in February 2021, Casey Bloys of HBO told Deadline, “Typically, we don’t pick up things until they air, but if I was betting on whether we would do more [seasons of ‘Barry’], I think that is a very safe bet.”

Since the series revolves around Barry Berkman, Bill Hader is set to return in the lead role. Monroe Fuches and Gene Cousineau have both been a strong presence in Barry’s life, so we can expect Stephen Root and Henry Winkler to reprise their respective roles.

In the second season, Barry is struggling to shake off his past and dedicate his time and energy to acting. In the final episode, Barry’s violent actions make it clear that his fundamental nature has not changed. When Hank reveals Fuches’ location, Barry goes to the monastery and opens fire, killing almost all the gang members present there. However, Fuches escapes, and so does Hank. In the final moments of the season, Gene realizes that Barry is the one who killed his girlfriend in season 1.

The third round is likely to bring a new set of troubles for Barry, especially now that Gene knows what he did. We will learn what this would mean for Barry emotionally, and we will also see what Gene will do next. The fact that Fuches is still alive means Barry will have to deal with the one person he did not want to be associated with. On a lighter note, it would be interesting to know how Sally’s career shapes up, considering she manages to impress the audience and the agents with her performance in the season 2 finale.