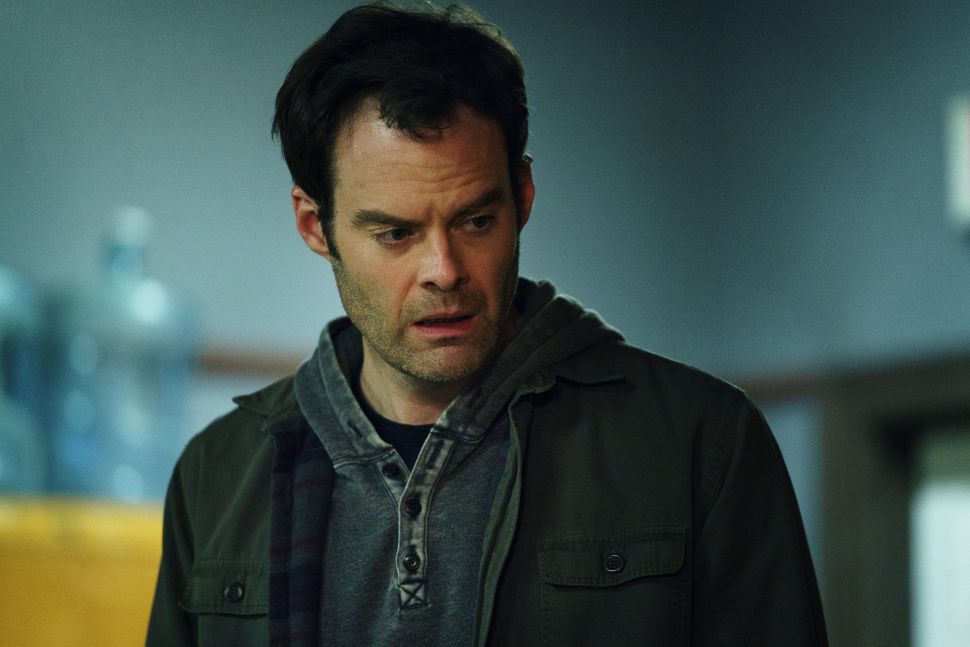 Ever since the premiere of ‘Barry’ on March 25, 2018, the world of television has been abuzz with praises for the crime television series. Starring Bill Hader as Barry Berkman, the dark comedy show has won numerous awards, including several Primetime Emmy Awards and Writers Guild of America Awards. It has also been nominated for multiple Golden Globe Awards.

Created by Alec Berg and Bill Hader, the series follows Barry, a hitman who aspires to become an actor and starts to question his way of life. After two entertaining seasons full of twists and terrific performances, fans can’t wait to know what lies ahead for the show. Well, here is everything we know about ‘Barry’ season 3!

As for season 3, here is the scoop. The critically acclaimed series was given the thumbs up for a third season in April 2019 before the second season even finished its run. In March 2020, the show was a week away from filming when the industry-wide shutdown threw a wrench in the plans. Since then, the production schedule has been getting delayed, and the team was only able to commence production in February 2021.

If we look at the release schedule, the last two seasons released in March, which means at least a year is required to produce each season. Taking this into consideration, along with the fact that filming began in February, it seems that the new season will not land anytime in 2021. So, we can expect ‘Barry’ season 3 to release sometime in March 2022.

However, the good news is that the writers have already penned the script for the fourth season even though the show has not officially been renewed for season 4. So, the possibility of a fourth season feels very real, and if given the go-ahead, the creators would most likely prefer to film seasons 3 and 4 back-to-back.

Bill Hader plays Barry, the hitman who has been trying to turn his life around. Stephen Root portrays his boss and old family friend Monroe Fuches, who ends up dragging Barry back into the world of crime. Henry Winkler essays the role of Gene Cousineau, who is Barry’s acting coach and mentor. Sarah Goldberg features in the series as Sally Reed, an aspiring actress and the love interest of Barry, with whom she has a complicated relationship.

Anthony Carrigan appears as NoHo Hank, the Chechen mafia boss. All the above-mentioned principal cast members are expected to return in the third season. We might also get to see some fresh faces if the makers decide to add new characters in the third season.

The final episode of season 2 proves that Barry has not changed as he goes on a killing spree at the monastery. He also lets Gene get arrested for Janice’s murder, even though it was he who killed her. At the end of the finale, it is implied that Gene has realized that his student Barry is the killer.

In the third season, we may see Barry’s relationship with Fuches changing, considering things have been very rocky between them. After all, it even resulted in the blood bath at the end of season 2. Whether they will reconcile or work against each other will be clarified in the third season. We can also expect to see a change in Sally’s character after she received acclaim from the audience and Lindsay’s colleagues for a performance laced with a modified version of her “truth.”

Now that Gene may have realized who Barry really is, what is yet to be seen is how that information will affect Barry’s attempt to leave the hitman-life behind. Barry is also having a hard time dealing with the moral weight of his profession, and that is catching up to him. The upcoming season may tackle this dilemma, peppered with more misadventures and complications.