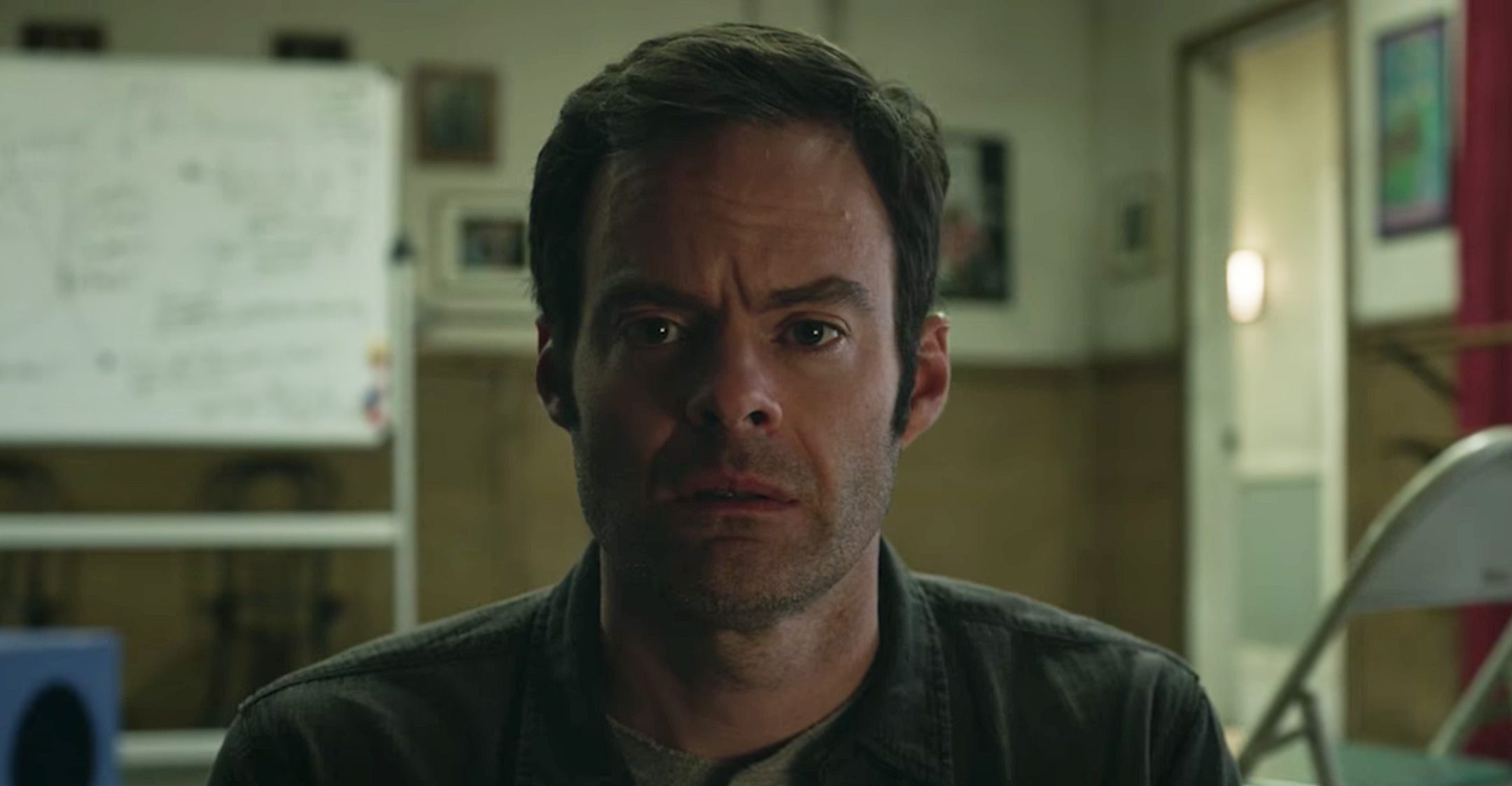 HBO’s comedy series ‘Barry’ follows the eponymous Marine-turned-hitman, who ends up in a theatre group while traveling to LA to finish off a target. Created by Alec Berg and Bill Hader, the show progresses through Barry’s realization that he desires to be a part of a community. After joining the group, Barry aspires to become a full-time performer, but only to deal with his murky past, which creeps into his new life.

Upon its original release on March 25, 2018, the show went on to receive immense acclaim, which was also the case with season 2. Over two seasons, the series won six Emmys out of 30 nominations, including two for the lead actor Bill Hader (Barry Berkman). With poignant characterizations, dark comedy, and its portrayal of topics like identity crisis and trauma, the crime show has earned an ardent fan following. With the third installment on the horizon, here’s everything you need to know about ‘Barry’ season 3!

As for the show’s third round, we’ve got news! On April 10, 2019, HBO announced the renewal of ‘Barry’ for a third season. The announcement came soon after the premiere of season 2. But the production of season 3 happened at a slow pace and was interrupted by the COVID-19 pandemic in March 2020. At the time, the cast was reportedly doing table reads for the upcoming iteration.

First day back on the BARRY set .. Season 3 pic.twitter.com/pUDwyDlamE

The filming finally began in early August 2021. In October 2021, co-creator and lead actor Bill Hader confirmed that the filming would conclude after a month’s shoot. Given the time required for post-production, we can expect ‘Barry’ season 3 to release sometime in Q2 2022. The third season is slated to comprise eight episodes.

Along with the upcoming release of season 3, fans can keep an eye out for the renewal of the fourth season, as Bill Hader already revealed that the scripting for season 4 is complete. In February 2021, the Chief Content Officer of HBO, Casey Bloys, hinted at a prospective fourth season. He told Deadline, “Typically, we don’t pick up things until they air but if I was betting on whether we would do more, I think that is a very safe bet.”

The show’s second outing concludes with Barry’s rampage, as he goes to the Buddhist monastery where Fuches is trying to bring together the Chechens, the Bolivians, and the Burmese. After reaching the monastery, Barry kills almost all of the gang members and pursues Fuches, who triumphs in escaping the hitman. After getting released from jail, it strikes Gene that the person behind his girlfriend’s death is indeed Barry, as he remembers what Fuches whispered to him.

In the third season, we may see a turnaround in Barry’s relationship with his mentor Gene, who comprehends that Barry is his girlfriend’s killer. With Fuches’ words “Barry Berkman did this” echoing in Gene’s ears, we do not see the master and the student having a good time together again. But as Fuches is still alive, Gene may not be Barry’s immediate concern. However, we can expect Barry’s peers to keep him at a distance as his true nature might get exposed. After successfully escaping the mayhem that ensues in the monastery, Hank may play a pivotal role in the affairs that will unfold in the third season.