Will There be a Basic Instinct 3? 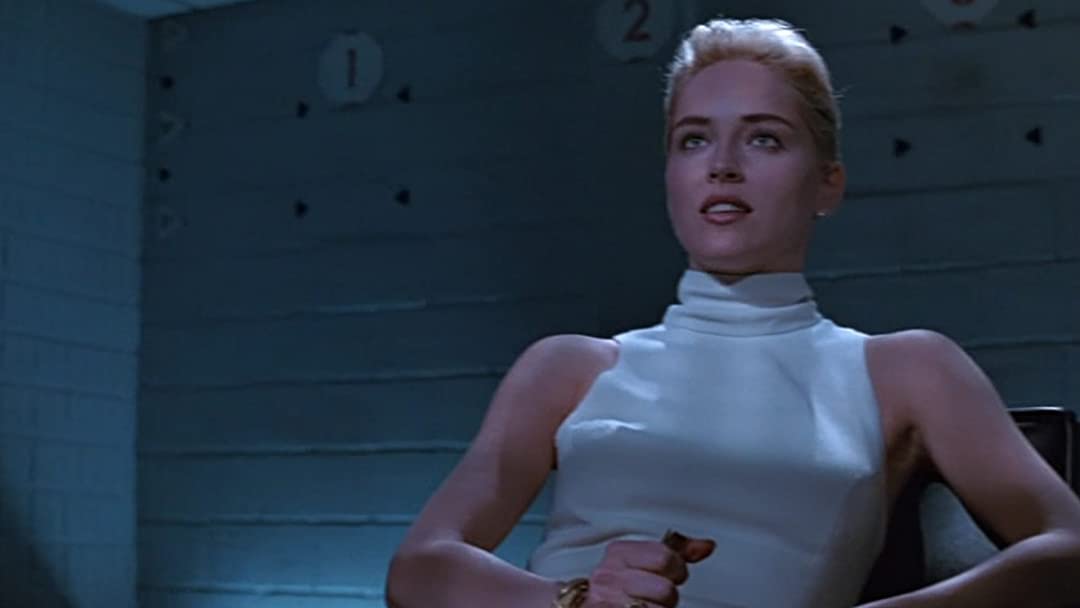 A Paul Verhoeven directorial, ‘Basic Instinct’ tells the story of Nick Curran (Michael Douglas), a detective who begins a torrid affair with the seductive novelist Catherine Tramell (Sharon Stone), who is the main suspect in the murder investigation he is conducting. Based on a script by Joe Eszterhas, the mystery-thriller released on March 18, 1992. The movie was a massive commercial success, although it received a lukewarm response from the critics.

However, since then, it has come to be viewed as an important entry in the history of cinema because it drastically changed how sex is depicted in mainstream Hollywood projects. About 14 years after the release of the original, ‘Basic Instinct 2’ graced the cinema screens. If you are wondering whether there will be ‘Basic Instinct 3,’ here is everything we know about it.

‘Basic Instinct 2’ was released on March 31, 2006, worldwide. Although the film garnered significant media attention before its release, it ended up being critically and commercially unsuccessful. However, there were already plans for a third installment in the franchise. In an interview, Sharon Stone once addressed the possibility of ‘Basic Instinct 3’, revealing that the script for it was ready.

She told Empire, “There’s a script for the next part of the story – but I would like to direct it rather than star in it. It will be filmed in the UK again as the setting is more intense and gritty.” After the failure of ‘Basic Instinct 2′, the talks of adding the third film to the franchise gradually died down. But being one of the popular films of all time, ‘Basic Instinct’ continues to draw the attention of brand-new fans every year. Therefore, it is possible that a third film may go into production in the future. If that happens, we can expect ‘Basic Instinct 3’ to release sometime in 2022 or later.

Basic Instinct 3 Cast: Who can be in it?

Sharon Stone leads the cast as Catherine Tramell, the quintessential femme fatale, in both the original and the sequel. As mentioned above, she once spoke about her desire to work behind the camera in the potential third film. Although it doesn’t mean that she will not at all appear in the third film, there’s a chance it may focus on a completely different character. Michael Douglas might reappear as Nick Curran (from the original), and David Morrissey, who portrays Dr. Michael Glass in the second film, may also return for the third. Indira Verma and Hugh Dancy, who play Denise Glass and Adam Towers in the second film, will not return in ‘Basic Instinct 3′, as the movie seals the fate of their respective characters.

Basic Instinct 3 Plot: What can it be About?

The first film was set in San Francisco, while the second film takes place in London. This time, the point of view character is Michael, who is tasked to perform a court-ordered psychiatric exam on Catherine after the mysterious death of her companion during a car accident. He quickly realizes that she has likely committed a murder. As the film progresses, Michael and Catherine begin a torrid affair. People around Michael begin dying. Even his ex-wife Denise and her boyfriend are killed. The film ends with Michael being admitted to a mental health facility. It is revealed that, he has killed all those people after being manipulated at the hands of Catherine.

As Stone stated, the possible third entry in the ‘Basic Instinct’ franchise will be again set in London. The ultimate fate of Nick Curran continues to remain a mystery. He may appear in the next film. Dr. Michael Glass has become a patient at a local mental institution. He also may be a part of ‘Basic Instinct 3’.