Will Baskets Return For Season 5 or is it Cancelled? 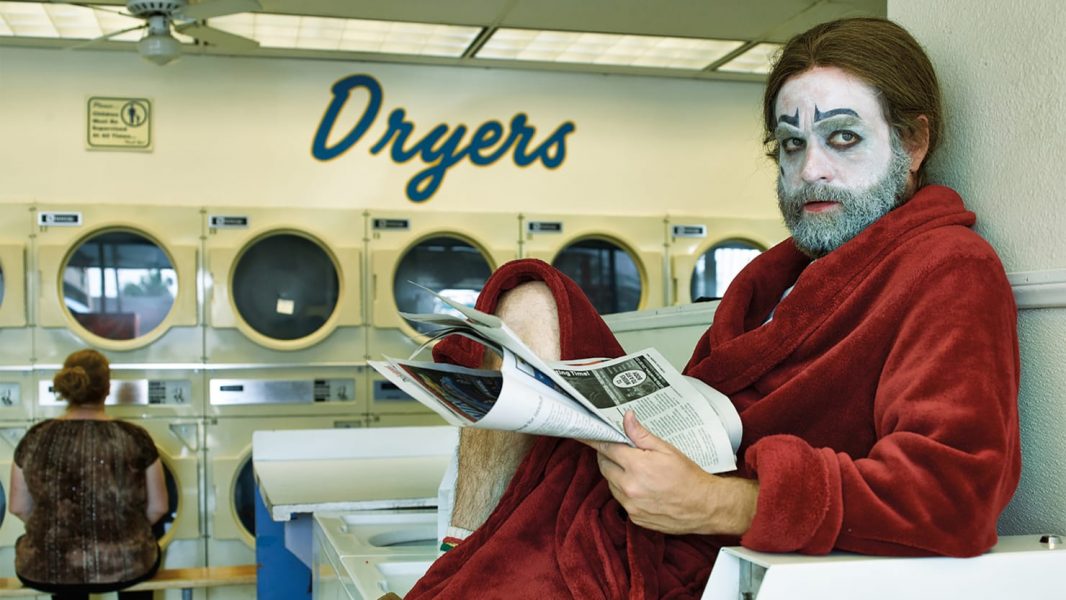 ‘Baskets’ is an American comedy television series that airs on FX. Created by Zach Galifianakis of ‘The Hangover’ fame, embattled and famed comedian Louis C.K., and Jonathan Krisel, the show is a dark comedy about the life of a failed professional clown.

A relatively new show, Season 1 of ‘Baskets’, consisting of 10 episodes, first made its way to viewers’ screens on January 21, 2016. A year later, on January 19, 2017, Season 2, also consisting of 10 episodes, premiered on FX, and it was once again followed by the premiere of a 10-episode Season 3 on January 23, 2018. It should be noted here that in November 2017, FX cut all ties with Louis C.K. and his production company Pig Newton, after sexual harassment allegations surfaced against the comedian as part of the ongoing #MeToo movement.

Louis C.K.’s exit didn’t have any impact on ‘Baskets’ as far as the production of new seasons is concerned. Not only did FX air Season 3 after cutting ties with the comedian and his company, the network also renewed ‘Baskets’ for another season. Here’s everything we know about the upcoming season.

Eric Schrier, President of Original Programming for FX Networks and FX Productions, said, “‘Baskets’ continues to deliver thanks to the dream creative team led by Jonathan Krisel and Zach Galifianakis, and we couldn’t be happier to order a fourth season to air next year. Each season brings us closer to the ‘Baskets’ family and their pursuit of life, love and clowning glory. Our thanks to the producers and the cast for making ‘Baskets’ such a joy to watch.”

Baskets Cast: Who is in it?

Since it is centered around the life of a failed professional clown, ‘Baskets’ has a limited number of main cast members. Show co-creator Zach Galifianakis himself plays the role of the two protagonists, failed clown Chip Baskets and his twin brother Dale Everett Baskets. Additionally, Martha Kelly plays the role of Chip’s only friend and insurance agent Martha Brooks, while Louie Anderson plays the role of Christine Basket, the mother of Chip and Dale.

Baskets Plot: What is it about?

The introspective dramedy charts the journey of Chip Baskets, an aspiring clown whose dreams come crashing down with his failure to get admitted to the clown school in Paris. Instead, he moves back home to his family in hometown of Bakersfield, California and struggles to aspire to achieve his dream. Back at home, he gets a job as a clown in the local rodeo, and as he practices to become a full-blown professional clown, he has to endure a variety of tragicomic events in the form of personal and professional setbacks. As the show progresses, Chip has to deal with both his failing marriage and career, as he struggles to become a professional clown and find love along the way. Further, as the show progresses, it also starts focusing on other characters, with a particular emphasis on Chip’s mother, Christine.

The finale of Season 3 brought a two-fold experience for the crowd. Dale’s engagement gets called off after his whirlpool of lies finally come to light, while Ken prepares to finally propose to Christine after a brief relationship. Penelope’s surprise call to Chip hints at a potential reunion of the estranged husband and wife in the upcoming season.

Season 4 starts with Susan nearly killing Ronald Reagan and Chip looking for a place to live. As Chip searches for a life plan, things slowly fall in place for in as he decides to move on.

In terms of reception, ‘Baskets’ enjoys considerable critical acclaim despite a slow start. While Season 1 of the show received a very unimpressive score of 69% on Rotten Tomatoes, the Seasons 2 and 3 raised the bar so high that each got perfect scores of 100% on the review aggregator website. Overall, the show has a solid score of 89% on Rotten Tomatoes.Even among viewers, the show enjoys a good score of 7.5/10 on IMDb, based on over 8,600 votes.

Baskets Season 5 Release Date: When does it premiere?

‘Baskets’ season 4 premiered on June 13, 2019 and after 10 episodes came to an end on August 22, 2019. As far as next season is concerned, we have bad news for the fans. On August 1, 2019, FX had already announced the cancellation of the show after season 4. While it’s disappointing to not see anymore of Chip, fans should not lose all their hopes. There’s still a possibility that some other network picks up the show at some point in future, or FX itself might revive the show. If that happens, we will update you about ‘Baskets’ season 5 release date.

You can watch the trailer for Season 4 of ‘Baskets’ below.