Battle Game in 5 Seconds Episode 3: What to Expect? 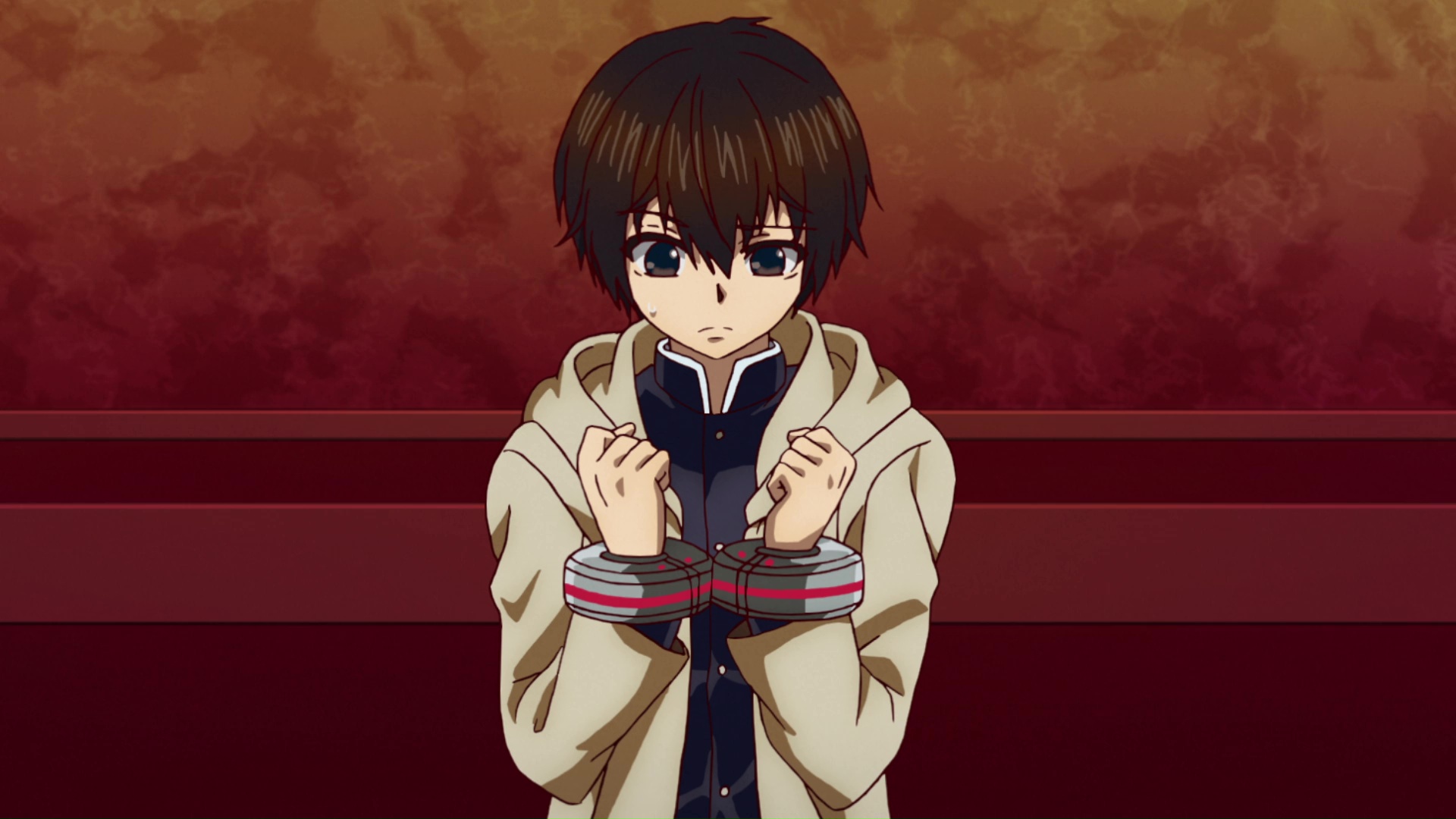 Based on a Japanese manga series written by Saizou Harawata and illustrated by Kashiwa Miyako, ‘Battle in 5 Seconds’ or ‘Deatte 5-byou de Battle’ is a survival fantasy action anime. It revolves around a group of seemingly random strangers, who are brought to a battleground by a mysterious girl named Mion and are forced to fight each other in a deadly tournament. Each contestant is given a special power that they can use during fights. The players have handcuffs on them the rest of the time to prevent them from attacking each other on a whim. The anime premiered on July 13, 2021. Here is everything you need to know about the upcoming episode of the series.

‘Battle Game in 5 Seconds’ episode 3 is set to release on July 27, 2021, in Japan. The episode will be available at various times on Tokyo MX, BS11, and AT-X. It is also available on Aniplus in South Korea. SynergySP developed the series in collaboration with Vega Entertainment and Studio A-Cat. Nobuyoshi Arai helmed the directorial team, while Meigo Naitou served as the director. Touko Machida led the writing staff, and Ikuo Yamakado and Tomokatsu Nagasaku worked on the character designs. Akari Kitou sang the opening theme track, “No Continue,” and 15-sai & Seiko Oomori sang the ending theme track, “Make Event Jikkyou Play.”

Where to Watch Battle Game in 5 Seconds Season 1 Online?

Viewers outside Asia can watch the episodes on Crunchyroll with original Japanese audio and English, Spanish, Italian, and Portuguese subtitles. The English, Spanish, Portuguese, French, and German dubbed versions of the episodes will also be available on the platform. The anime is also streaming on VRV. In certain regions of Asia, episodes are available on Muse Asia’s YouTube channel. Japanese viewers can catch the episodes with Japanese audio and subtitles on Netflix Japan.

Episode 2 focuses on the deuteragonist of the series, Yuuri Amakage. Before being pulled into the deadly tournament, Yuuri didn’t particularly have a normal childhood. Since her father deserted their family, Yuuri’s mother has blamed her for all the problems in her life. Yuuri once gave her handkerchief to a boy crying on the side of the street. He subsequently became a stalker, following her everywhere. The latest man in her mother’s life came with a daughter younger than Yuuri. The two girls quickly formed a strong sisterly connection. One day, she spotted her stalker on top of a building, getting ready to jump. She tried to save him, but he pulled her off the roof. Apparently, instead of dying, she has ended up on the battleground.

Now, Yuuri’s main objective is to get back home to her sister. In the first program, her one-on-one match is against a sexual pervert who has gained the ability to know people’s conditions by their scent. Yuuri defeats him with her own power that allows her to quintuple her physical abilities.

Meanwhile, Mion appears in Akira’s room and reveals that every time someone uses their abilities, a person on the other side of Earth dies. The episode ends as Akira is led to a room where he finds Yuuri, Madoka, Shin, and one other person. Mion declares that the second program will be a five-against-five team battle. In episode 3, Akira’s team might have to fight Ringo and Rin’s team in a judo-like setup. The first match will likely be between the fifth member of Akira’s team and Rin.