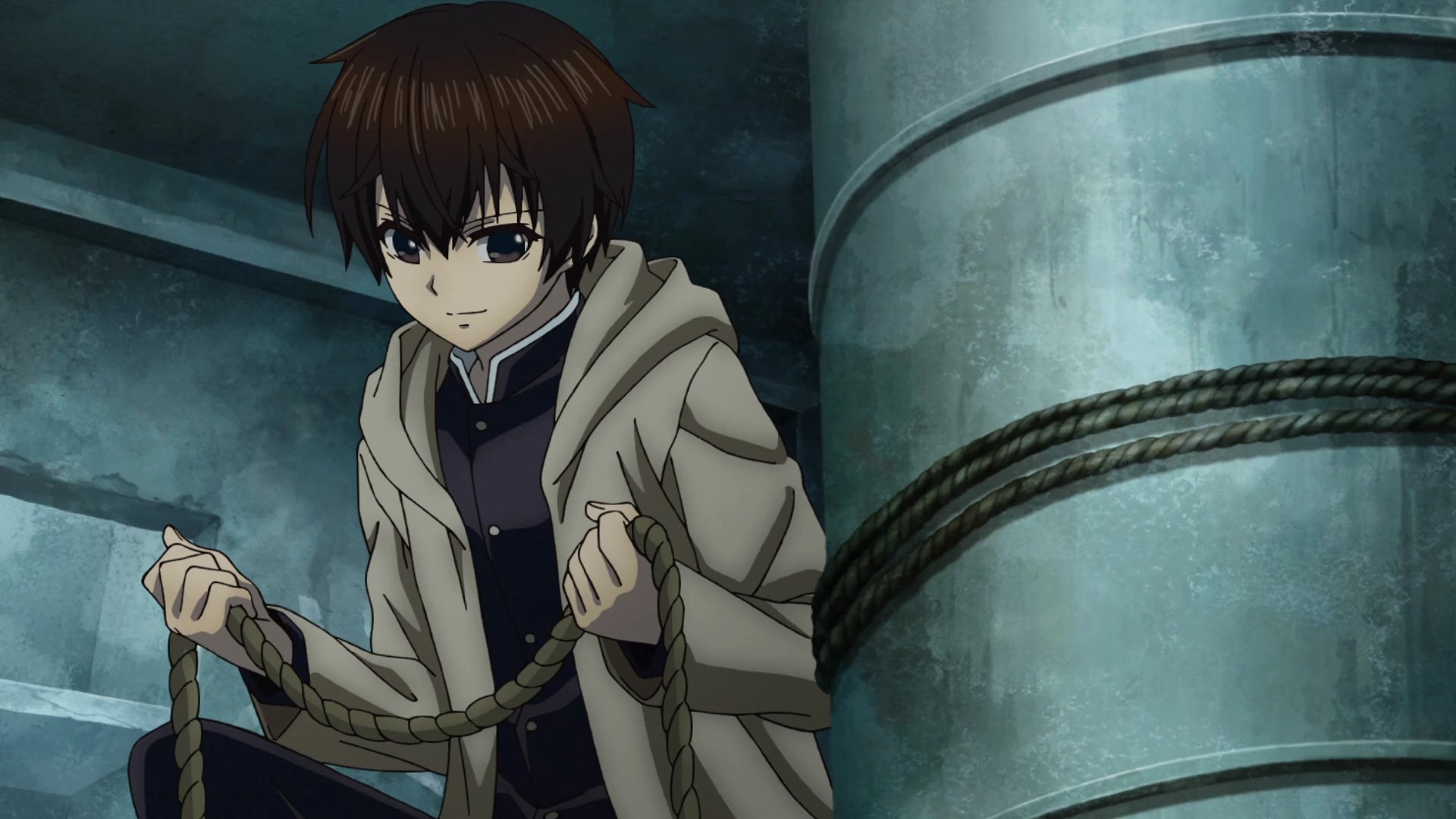 Based on the Japanese manga series of the same name written by Saizou Harawata and illustrated by Kashiwa Miyako, ‘Battle Game in 5 Seconds’ is an action supernatural survival anime. The show revolves around a 16-year old sophomore named Akira Shiroyanagi, whose love for Japanese sweets and games knows no bounds. One ordinary day, he is dragged into a battlefield against his wishes and is told that he is now part of a strange game where he must fight for his survival like other participants. Equipped with an unpredictable power, Akira vows to win the game and bring those responsible for the misery of so many innocent people to justice.

The anime first premiered on July 13, 2021, and received approbation from critics and viewers alike for the action-packed fight scenes and its worldbuilding. Although some manga fans have criticized the poor adaptation of Harawata’s work, the show still enjoys a decent global fan following. After the conclusion of season 1, fans are eager to learn more about the show. If you are also looking for similar information, we have got you covered.

‘Battle Game in 5 Seconds’ season 1 aired on Tokyo MX and BS11 on July 13, 2021, in Japan. The first installment ran for twelve episodes before finally concluding on September 28, 2021. The series is animated by SynergySP and Vega Entertainment, with Nobuyoshi Arai serving as the director and Machida Touko leading the writing staff.

Here’s everything we know about the upcoming installment of the supernatural anime. The series has not been renewed for another season by SynergySP as of now. Furthermore, none of the companies and people involved in the production has dropped any hints regarding the production of the second installment. One crucial factor that plays a huge role in anime renewals is the availability of source material.

The first season only adapted seven out of 17 volumes of Saizou Harawata’s ongoing manga series. So, the production is unlikely to face any delays because of it. The reviews of the anime have also been overwhelmingly positive so far, and the ratings are good. Although some manga readers have criticized the series, it still enjoys a decent viewership to warrant another season.

Interestingly in season 1, the show ended on a cliffhanger with Yuuri and Akira realizing that they are in the fourth program with unknown adversaries awaiting them in an all-out battle royal between participants. Apart from the availability of the source material, the cliffhanger ending and positive reviews almost guarantee the show’s renewal sooner than later. If the studio officially announces the production of the latest installment in the coming months, we can expect ‘Battle Game in 5 Seconds’ season 2 to premiere sometime in early 2023.

In the season 1 finale, Yuuri puts up a valiant fight against Oogami despite her severe injuries. But she ultimately gets knocked out by his adversary, and the Red team gains an upper hand on Akira’s team. However, the protagonist then challenges Oogami for a one-on-one fight. Determined to avenge the death of Kuro, Oogami immediately accepts the proposal. But when the two enemies fight, Akira easily manages to defeat him. Akira and Omoto have seen each other as arch-enemy until now, but the leader of the Blue team meets the protagonist to clarify that they have a shared goal. Both of them want Mion dead, and it seems that neither can do it without each other’s help.

Once the fight is over, the protagonist suddenly finds himself back at his home and initially concludes that everything was just a dream, but the reality of the situation will soon begin to dawn on him. Equipped with the memory of his experiences on the battlefield, the protagonist manages to find Yuuri. Since they are still wearing cuffs, it becomes crystal clear to them that they are in the fourth program, and whatever they initially presumed to be a dream really did happen.

In season 2, Akira may seriously consider Omoto’s indirect offer to work together and accomplish their mission of killing Mion. However, it’s unclear how they will manage to work alongside one another, and the upcoming installment is expected to share more light on it. In the ultimate episode of the first season, Akira and Yuuri find themselves in the fourth program, but they are clueless about the coming dangers they may be facing since they don’t know other participants.

However, Kitajima and Rin Kashii are going to join the perilous event. Although it may seem like an all-out battle between the participants, watchers too will fight, including Mion. Out of all these participants, only six will make it to the final program.