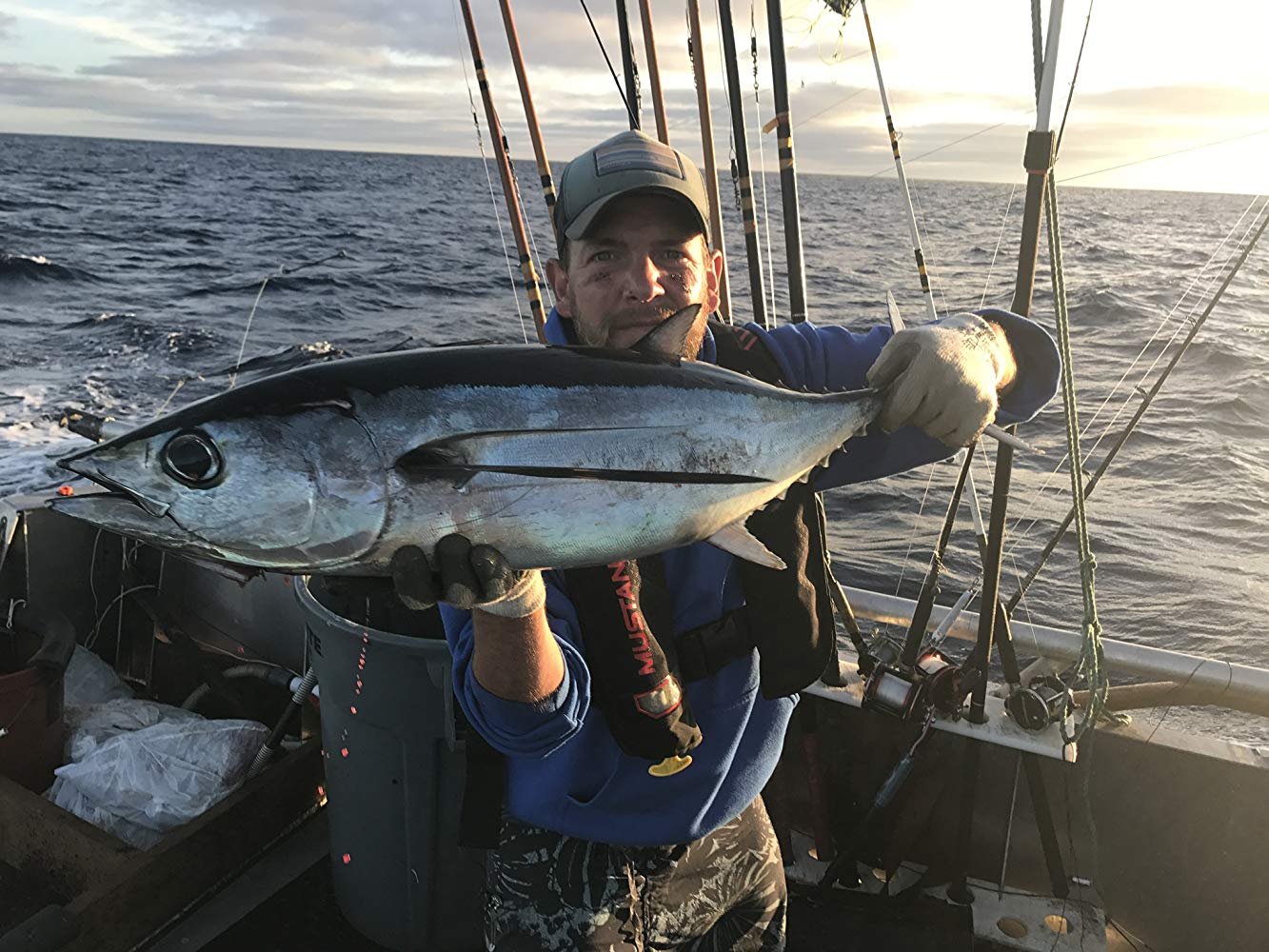 Who doesn’t love fishing shows? As fascinating as the profession of fishermen sounds, nothing prepares you for how challenging it is up close. Netflix’s Battlefish is one such show that follows the tough journey of strong fishermen and women who embark on a journey to the Oregon coast to find the lucrative albacore tuna.

The series first aired on 21st September 2018 on Netflix. Pilgrim Media Group serves as the official production company of the show. BattleFish is executive produced by Craig Piligian and Mike Nichols. The duration of each episode is 38 to 46 minutes. It is produced by Chris Arundel (post producer), Chad Baron (supervising producer), Gregory Cebulski (supervising producer), Michelle LeDoux, Thomas Peyton as well as Jack Brunell. In one interview, Aaron Walker, one of the fishermen on the show was asked how it was like to be in front of the cameras, to which he replied: “At first it was kind of awkward. But the camera guy just became part of our crew, and we just did our thing. You’re mic’ed up all day every day, so you’re just trying not to embarrass yourself.” BattleFish is packed with risky action, so it is a must watch for all adrenaline junkies.

Battlefish Cast: Who is in it?

The show is led by Captain Karl, Captain Aaron, Captain Bill, and Captain Justin who lead their boats the TNT, Oppor-Tuna-ty, Judy S, and Ashley Nicole respectively into the dangerous waters of the Oregon coast to capture albacore tuna during the fishing season.

Battlefish Plot: What is it about?

Sometimes, deep sea fishing can be thrilling and fun. The Pacific Northwest of the United States becomes the most popular fishing spot in the world during the migration of albacore tuna. The series starts off with Intense rock music and showcases images of fishermen loading tuna fishes in their boats. After the opening music ends, the narrator tells the viewers about the show. In each episode, the series films four fishermen of a fishing crew who travel along the coasts of Oregon and Washington during the fishing season. They pursue the albacore tuna in their fishing boats in the Pacific ocean, and their profession depends primarily on luck. They try to catch as many fishes during the season. Nobody knows which crew will collect more fishes and which boat will need a repair. The fishermen have to battle with each other to win the biggest haul of the season. The crew that gets enough fishes makes enough money to last more than a year. These fishermen mostly try to focus on different techniques, but most of them do so on similar elements of popular shows like Wicked Tuna and Deadliest Catch.

The series is led by Captain Karl, Captain Aaron, Captain Bill, and Captain Justin, each having their own techniques to emerge victoriously. The main motive of the makers is to showcase to the audience what the real wild world of fishing looks like and what these fishermen go through in their daily lives. It shows how they fight a battle offshore and onshore. This is the very first West Coast tuna fishery show featured on Netflix. Aaron Walker was asked what the biggest challenges he faces as a fisherman, to which he replied: “The fishing and the weather. Fishing is never guaranteed, especially on the ocean. There’s just a lot variables. A lot of guys go to work every day, punch in at 8 and go home at 5 and make the money guaranteed every single day. With fishing, we’re going to punch in about 6 and punch out at about 11, and hopefully, make some money — maybe. Every day is a gamble with at least $1,500 on the table every time we push off. So you better catch some fish.”

Battlefish Season 2 Release Date: When will it premiere?

Battlefish season 1 premiered on September 21, 2018. As we all know, like other cable shows, Netflix does not provide information on how many people have watched their series and movies. Therefore, it will be difficult to decide how well it has fared. However, first season has been received very well by audiences and critics alike.  If Netflix does renew the show, we expect Battlefish season 2 to have release sometime in late 2019.

While we wait for the release date of Battlefish season 2, check out the season 1 trailer to refresh your memories.