Batwoman Season 2 Episode 13: What to Expect? 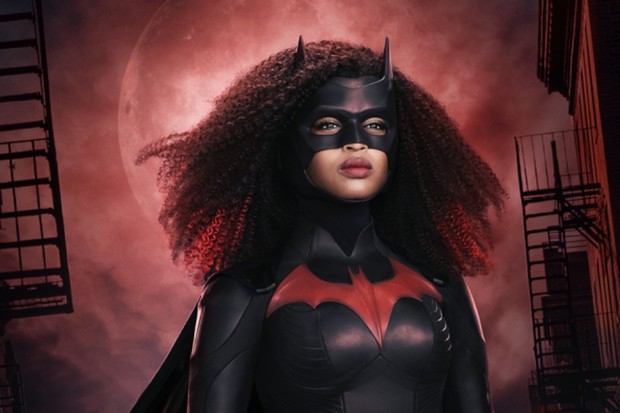 ‘Batwoman’ season 2’s latest episode (season 2 episode 12) focuses on Kate, who has taken up form as Circe, the most dangerous villain out on the loose in the city of Gotham. She boldly takes on Alice and Batwoman in a fierce fight, giving us an idea about her powers and strength. At this point, Kate has completely lost touch with her real self and operates solely under Black Mask’s guidance. In case you missed the episode, you can head to our recap section. For those curious about the next episode, here’s everything we know about ‘Batwoman’ season 2 episode 13!

‘Batwoman’ season 2 episode 13 is slated to release on May 9, 2021, at 9/8c on The CW. New episodes release every Sunday at the same time slot, and each episode is around 45 minutes long.

Fans of the show can watch ‘Batwoman’ season 2 episode 13 with a cable connection on The CW at the timeslot mentioned above. If you want to watch the show online, you can go to The CW’s official website or The CW app and stream the new episode shortly after it releases on television. For cord-cutters, there are several live TV options available such as DirecTV, Fubo TV, and YouTube TV. In addition, Amazon Prime Video, iTunes, and Apple TV subscribers can buy or rent the episodes on the streaming platforms. The show is also available to stream on HBO Max.

‘Batwoman’ season 2, episode 13 is titled ‘I’ll Give You a Clue.’ In the episode, Sophie will be roped into trouble as she chances upon a foe from her early days. The episode might let us into her past when she used to train as a rookie with The Crows. But her involvement will force Ryan, Mary, and Luke to enter the game as well. Also, Alice will unexpectedly find herself in terrible circumstances while Jacob will continue to delve further into the past.

Moreover, Circe might also cause problems as her vindictive side gets the better of her. It has also been hinted that she will begin to remember her past life in bits and pieces. This will probably help her recall who she really used to be, which means there is a chance for her to switch sides.

In ‘Batwoman’ season 2, episode 12, titled ‘Initiate Self-Destruct,’ Kate is completely transformed and is under the impression that she’s Roman Sionis’ daughter, Circe. She has unlocked her villainous side as she engages Batwoman and Alice in a brutal face-off. Unfortunately, she doesn’t remember her past at all and seems to be entirely under Black Mask’s spell. Her destructive attitude has also surprised us, viewers, as we’re used to seeing her soft side. And sure enough, she captures Alice by the end of the episode.

Moreover, Kate’s rage and hostility are not only channeled out selectively, but she has started to pick fights with almost everyone around. The source behind her motivation is rooted in a firm idea of vengeance. At this point, it is not clear as to what Black Mask has exactly planned for her. However, we are certain that Batwoman will always be in the picture. Furthermore, Kate’s history of extensive military and combat training has been helping her win her battles. On the other hand, Ryan has to make a difficult decision that might compromise her identity as Batwoman. Alice encounters someone from her past while reality strikes Sophie hard, and she must choose a side.