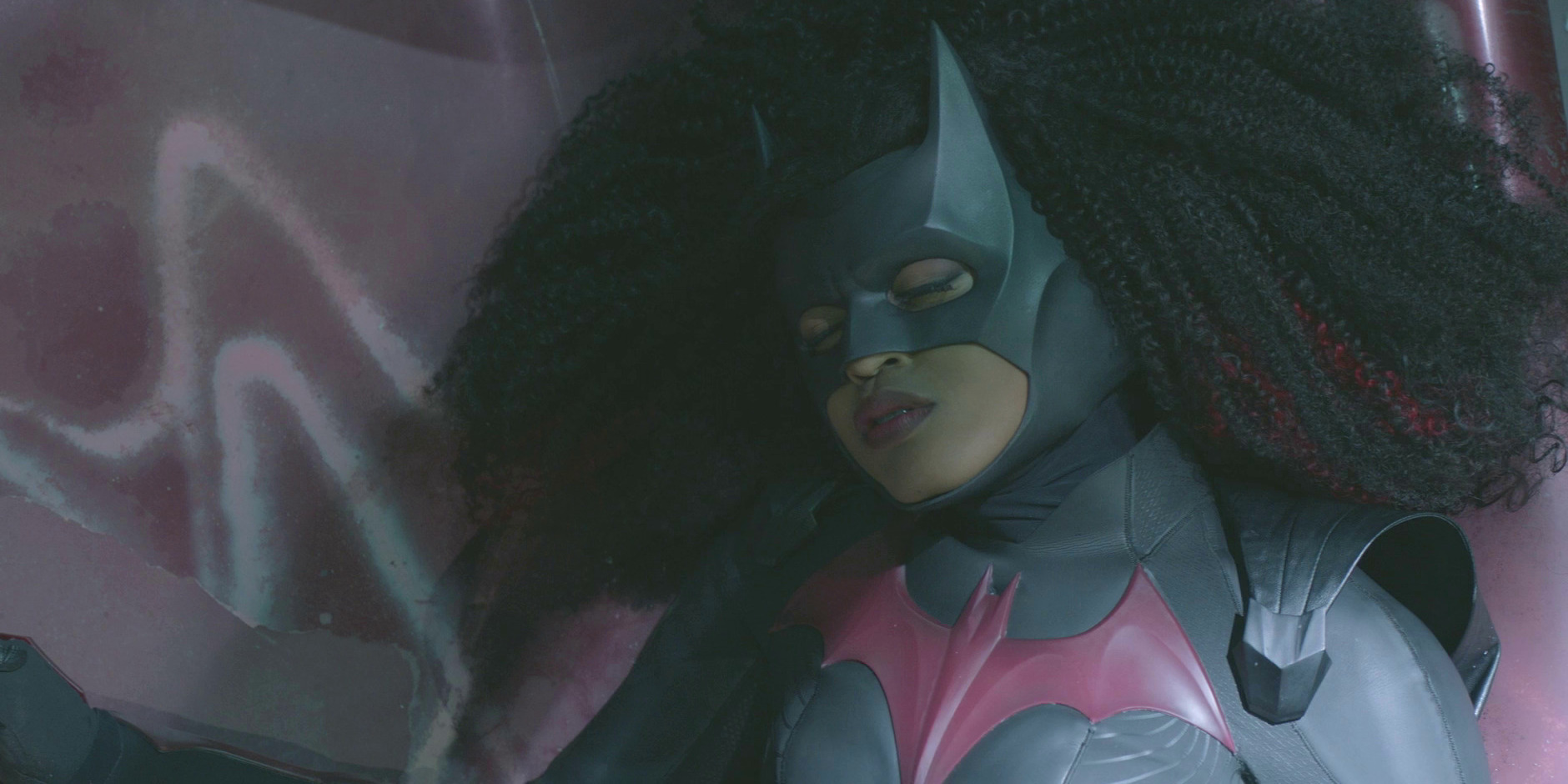 Created by Caroline Dries for the television network The CW, ‘Batwoman’ is a superhero series set in the DC comics creation of Arrowverse. The first season follows Katherine Kane AKA Kate Kane, who dons the suit of the titular Batwoman in the absence of her cousin and vigilante tycoon Bruce Wayne. On the other hand, the second season conjures the character of former convict Ryan Wilder, who wears the uniform to keep the city of Gotham out of trouble.

Following the first season’s premiere in October 2019, the show has spawned two seasons, with an imminent third follow-up. After the thrilling finale of the second season where Ryan faces the formidable enemy Black Mask, you may want to catch the third season’s premiere at the earliest. We shall get to the spoilers and possible cast ensemble for the season premiere. But before that, let us take a look at how and where you can catch the new episode of ‘Batwoman’ season 3.

‘Batwoman’ season 3 episode 1 is set to premiere on October 13, 2021, at 9 pm ET, on The CW. New episodes with an average runtime of 42 minutes are released weekly on Wednesdays.

You can watch the first episode of season 3 on The CW at the given date and time. Following the television premiere, you can catch the episode for free on The CW’s official website and The CW app. You can also catch it on live TV if you have a subscription to Fubo TV, YouTube TV, DirecTV, Hulu+Live TV, or Xfinity Stream. Additionally, the episode will be available on-demand on Amazon Prime, iTunes, Google Play, Vudu, and Microsoft Store. Another option to watch the show is on HBO Max.

In the season three premiere, aptly titled ‘Mad as a Hatter,’ the plot is set to spin out of control and engage the viewers from the very early moments. The finality of the second season introduces the character of Luke Fox AKA Batwing, and he is here to stay. Batwoman will continue her fight against the city’s criminal-infested underworld. Batwing would also try to get a piece of the action, but he will come to realize his own shortcomings.

In a tricky situation, Batwing will learn that he has not yet mastered his suit. He would want to leap far and beyond, but eventually, Batwoman will have to train him a bit more before he can control his suit. We will find Alice Kane at Arkham Asylum as a result of her villainous plot that marks the end of the second season. On the other hand, Sophie Moore will cherish her newfound liberty.

Batwoman Season 3 Episode 1 Cast: Who is in it?

Among the familiar cast ensemble, we will see Javicia Leslie (Ryan Wilder/Batwoman) returning alongside Rachel Skarsten (Beth Kane/Alice), Meagan Tandy (Sophie Moore), Nicole Kang (Mary Hamilton), and Camrus Johnson (Luke Fox/Batwing). In the second season, Wallis Day was recast in the role of Kate Kane following the departure of Ruby Rose. However, it has been confirmed that Wallis Day will not reprise her role in season 3. In the series, Kate resigns as the titular vigilante to look for her cousin Bruce.

Additionally, Dougray Scott is not making a return in the third season. In the 16th episode of the second season, his onscreen character Jacob Kane is arrested for aiding Alice. In exciting developments, Victoria Cartagena has joined the cast. She will retain her role of Renee Montoya from Fox’s original ‘Gotham,’ although the two series do not follow a continuity per se. ‘Riverdale’ famed Robin Givens will essay the character of Jada Jet, the ambitious showrunner of Jet Industries. Nick Creegan will portray Jada’s carefree and reckless son Marquis. Bridget Regan will appear as Poison Ivy, while Amitai Marmorstein will be seen in the guest role of Mad Hatter.