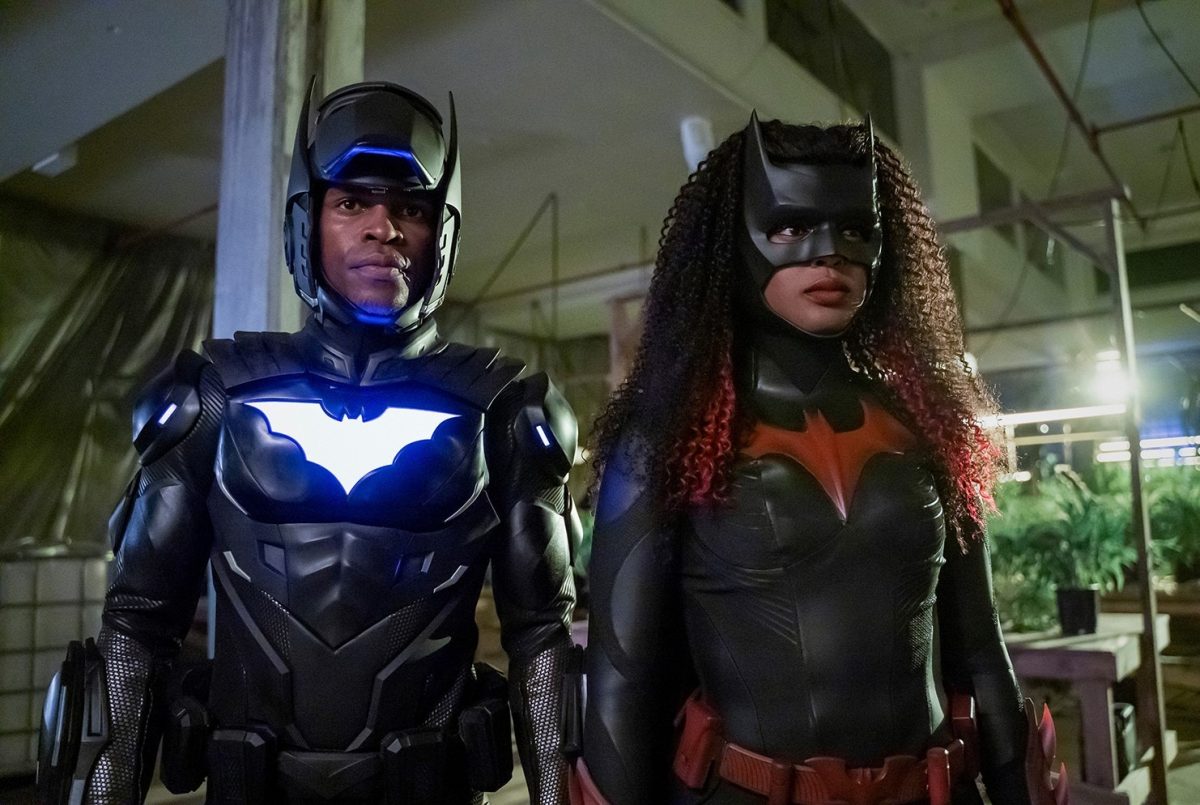 The opening episode of ‘Batwoman’ season 3 proves to be an exciting affair. New villains and new issues in Gotham City keep Batwoman and her team busy. Ryan Wilder learns something surprising about her mother but is not entirely prepared to accept it. The episode also sees an unlikely alliance. Our recap section will help refresh your memories of everything that has happened so far in the third season. And now, let us prepare you for the second episode of the installment by sharing with you everything we know!

‘Batwoman’ season 3 episode 2 is scheduled for release on October 20, 2021, at 9 pm ET on The CW. Since the show follows a weekly release cycle, a new episode will arrive each Wednesday.

‘Batwoman’ season 3 episode 2 will air on The CW. So, all you have to do is tune in to the channel at the specified date and time. Additionally, you can watch the upcoming episode on The CW’s official website and The CW app. If you want to live-stream it, you can opt for DirecTV, YouTube TV, Hulu+Live TV, Fubo TV, or Xfinity. You can also rent or purchase individual episodes or entire seasons on iTunes, Google Play, Microsoft Store, Amazon Prime Video, and Vudu. If you want to catch up on the previous seasons, you can head to HBO Max.

The second episode of season 3 is titled ‘Loose Tooth.’ In the episode, a new incarnation of Killer Croc will appear, resulting in an increased number of deaths. Therefore, Batwoman and Alice will have to spring into action and prove their alliance is worth it. Matters will be further complicated when Jada Jet turns up at Wayne Enterprises, insisting on meeting with the new CEO, Ryan Wilder.

Furthermore, it appears that Ryan will have the support of Sophie Moore, who is becoming a close ally. As for Luke and Mary, all is not well in paradise as it will be revealed that the former is hiding something. You can take a look at the promo that will give you a better idea of the events in the upcoming episode of season 3.

In the season 3 premiere, titled ‘Mad as a Hatter,’ Luke decides to help Ryan Wilder AKA Batwoman to keep Gotham safe. It seems that he is leaning towards the name Batwing. While Alice is still imprisoned at Arkham, a man named Liam, who is obsessed with her, gains possession of the Mad Hatter’s mind-control hat and wreaks havoc in the city.

Mary is finally graduating med school as a valedictorian. However, things start to go downhill as Liam gains control of her mind. After making her give a horrifying speech, Liam asks Mary to kill Dr. Hall by removing his organs. But fortunately, Sophie’s unusual plan to get around this problem works. To take care of the Liam situation, Batwoman temporarily gets Alice out of prison. Alice ultimately kills Liam and saves the day. However, she is sent back once Liam is taken care of.

In this episode, Ryan learns from Alice that her birth mother is alive but hardly believes her. She then confides in Sophie, who goes to great lengths to find out the identity of Ryan’s mother. After being conflicted for a long time, Ryan decides that she does not want to know who her mother is and chooses her new family as her own. It is implied that Jada Jet is her mother. Then there is the matter of the other missing Bat Trophies. So, Renee Montoya blackmails Batwoman to work alongside Alice to retrieve the stolen items.