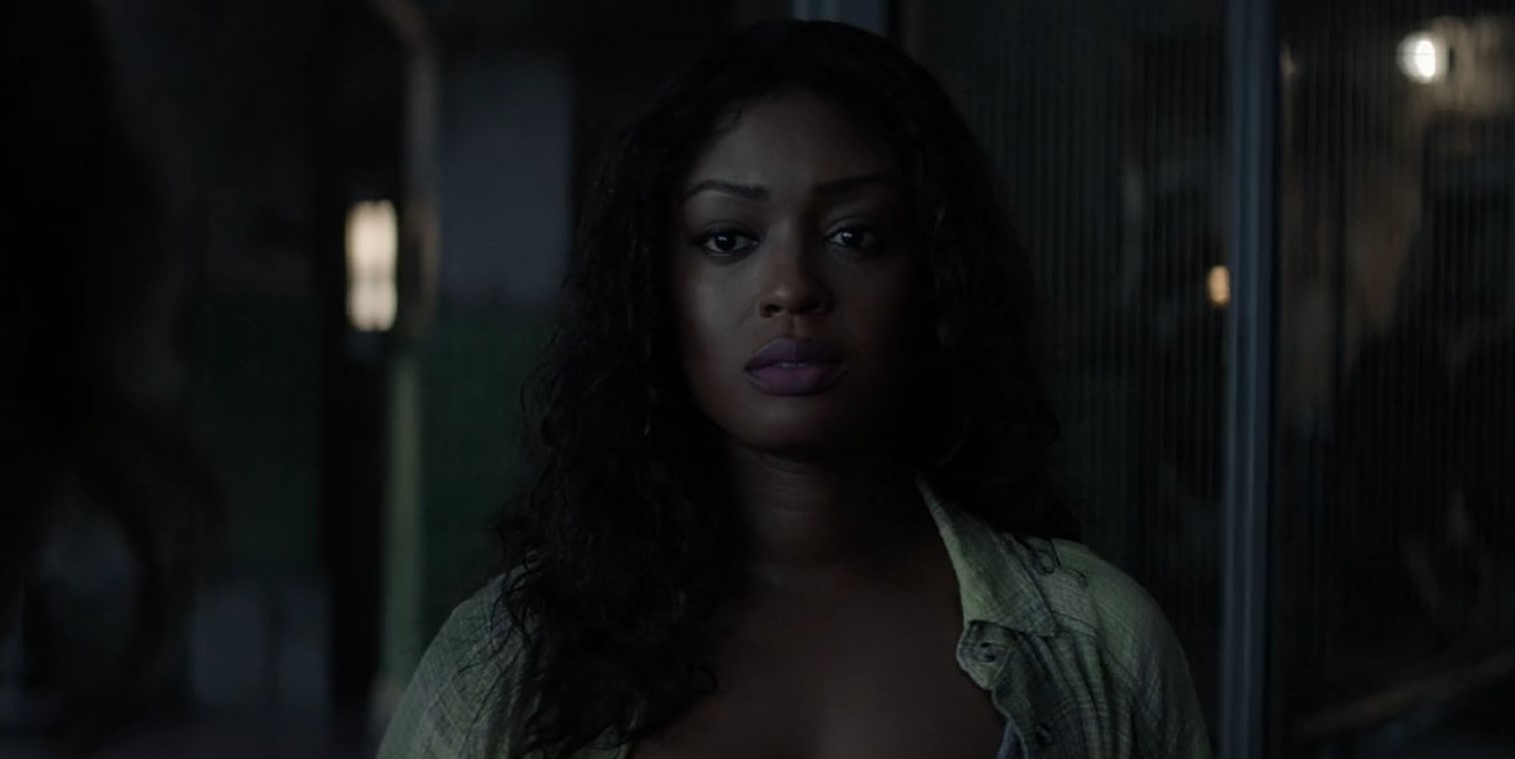 The second episode of ‘Batwoman’ season 3 starts with a messy underwater murder that Ryan is called to investigate. On top of that, she meets Jada Jet, a wealthy woman who seems to be related. Alice is finally released, and Sophie finds a lead on the “crocodile killer.” The highlights of the latest episode are mentioned in the recap. Now, as you await the release of the upcoming episode, we’d like to fill you in on everything we know about it!

‘Batwoman’ season 3 episode 3 is scheduled for release on October 27, 2021, at 9 pm ET on The CW. Since the show follows a weekly release cycle, a new episode arrives each Wednesday.

‘Batwoman’ season 3 episode 3 will air on The CW. So, all you have to do is tune in to the channel at the specified date and time. Additionally, you can watch the upcoming episode on The CW’s official website and The CW app. If you want to live-stream it, you can opt for DirecTV, YouTube TV, Hulu+Live TV, Fubo TV, or Xfinity. You can also rent or purchase individual episodes or entire seasons on iTunes, Google Play, Microsoft Store, Amazon Prime Video, and Vudu. If you want to catch up on the previous seasons, you can head to HBO Max.

The third episode of season 3, titled ‘Freeze,’ might have more references to Batman as Ryan Wilder becomes a regular part of Jada’s life. She has a distaste for Wayne Enterprises, as declared by her earlier, so we can hope to see that unfurl in the coming episodes. Another member of the Jet family is Marquis, who will dramatically interrupt an important conversation between Ryan and Jada. Other than that, Alice will wholeheartedly adjust to her new life.

As personal issues plague the characters, Gotham will be in danger once again as Batwoman and her team will be notified about another missing trophy. After Mr. Freeze’s possible entry, Sophie will use her expertise in cryogenics to alleviate the matter at hand. Batwing will be confused about wearing the suit. At Mary’s clinic, the Hippocratic Oath will barge into an important moment between Alice and the new doc. Here is a promo that might pique your interest!

Episode 2 of ‘Batwoman’ season 3, titled ‘Loose Tooth,’ kicks off with two teenagers trespassing into a pool as they are attacked by an unusual force originating underwater. This unnatural phenomenon takes the boy’s life first, and seconds later, the girl also dies. Meanwhile, Alice can finally walk free now, and Ryan is informed that she can respond for herself. They proceed to secure the items found in Batman’s case. Ryan is also called to inspect a new crime involving the death of two teenagers in a pool.

Luke and Mary think the act must have been caused by a killer crocodile. Meanwhile, Alice is still under custody when Sophie shows up with a forensic report. That is when they are informed of Jada Jet wanting to talk to Ryan because of Batman’s absence. Jada is a fierce, formidable, and wealthy woman who also turns out to be Ryan’s birth mom, as Sophie puts it. Ryan prepares to meet her mother doubting whether Jada has any clue about their relationship.

When the mother-daughter duo finally meets, Jada complains about Wayne Headquarters hacking into her system. Later, Alice fills Ryan in with new information related to her mother and the killer, who they call “Croc” because of Luke and Mary’s earlier deduction. Croc has probably killed more people and is looking for the next one. Then, we see a little girl playing with a ball that rolls around until someone attacks her. Batwoman rushes to the scene with Alice and finds the girl alive inside a sewer.