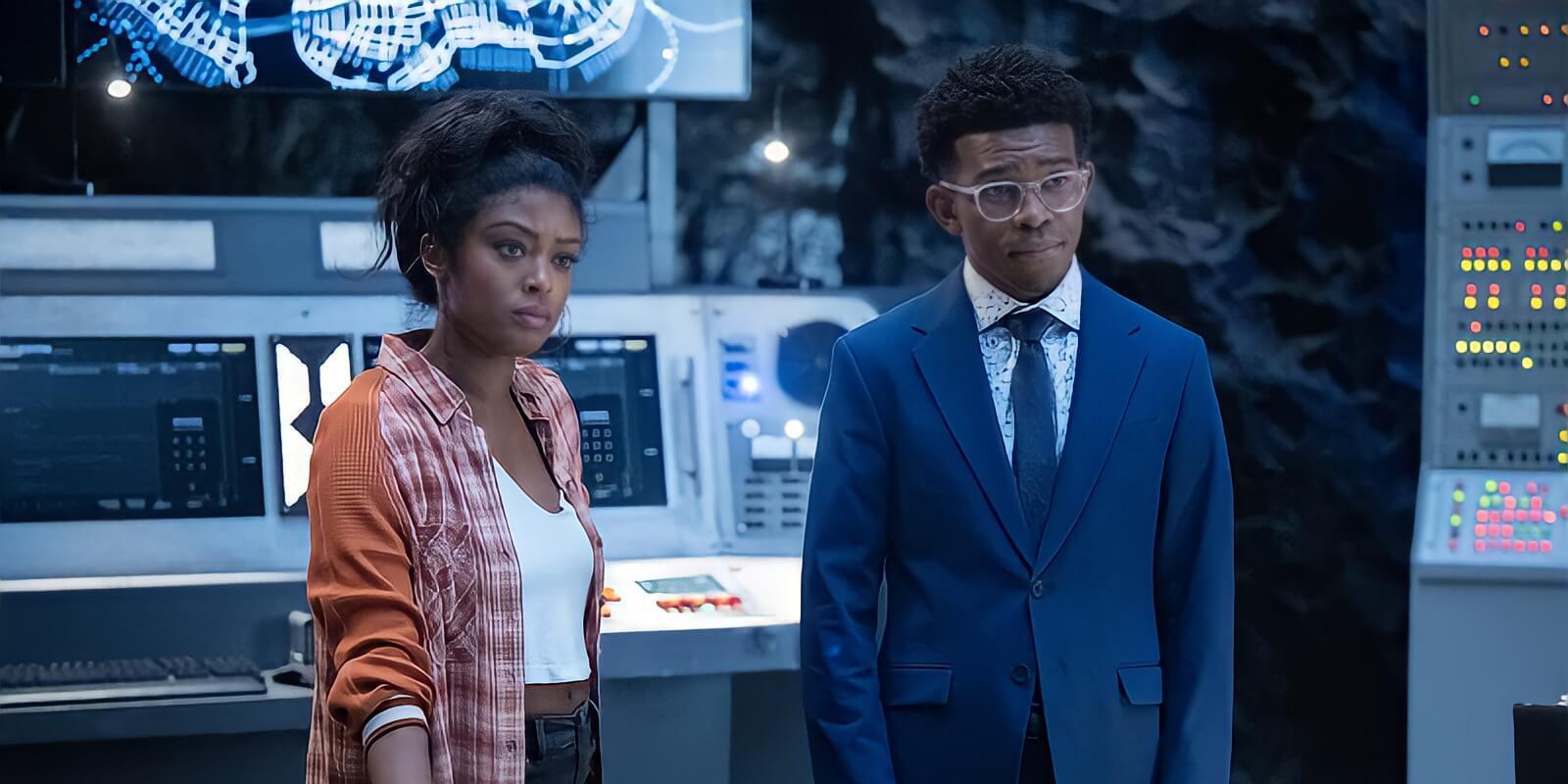 The sixth episode of ‘Batwoman’ season 3 puts the Bat Team in danger of being attacked by Mary, who seems to be the new host. Renee finds something utterly disturbing in the garden shed and immediately rushes to the team as they look into it. Ryan tries to explain how Jada might have been misunderstood all along. The recap will help you recall the best moments in the latest episode. Now, we’d like to prepare you for episode 7 of season 3!

‘Batwoman’ season 3 episode 7 is scheduled for release on November 24, 2021, at 9 pm ET on The CW. Since the show follows a weekly release cycle, a new episode arrives each Wednesday. However, the upcoming episode is the mid-season finale for season 7, after which the show is expected to return only on January 12, 2022.

‘Batwoman’ season 3 episode 7 will air on The CW. So, all you have to do is tune in to the channel at the specified date and time. You can also watch the upcoming episode on The CW’s official website and The CW app. If you want to live-stream it, you can do so on YouTube TV, Fubo TV, Hulu+Live TV, DirecTV, or Xfinity. Moreover, you can rent or purchase individual episodes or entire seasons on iTunes, Google Play, Microsoft Store, Amazon Prime Video, Spectrum, and Vudu. Previous seasons are available to watch on HBO Max.

The seventh episode, titled ‘Pick Your Poison,’ might feature Mary in her worst and most dangerous form as Poison Ivy, and Ryan will bear the consequences. The harrowed heroine, Ryan, has to balance different aspects of her life not to forget her exhausting dynamic with her mother, Jada. Apart from that, she seems to be on a different page as compared to the Bat Team, who don’t yet understand her intentions. Moreover, Ryan will also get roped into an ugly altercation between Luke and Mary. Lastly, Alice will find a new helper. Here’s the latest promo you might be interested in watching!

In the sixth episode of ‘Batwoman’ season 3, titled ‘How Does Your Garden Grow?’ Renee witnesses a grotesque sight. The man she finds inside the garden shed has been brutally wrapped up in vines, and there are bees scrambling all over his body. She takes the victim’s phone to Alice, who thinks Mary can help with the situation. On the other hand, Ryan tries to explain to Sophie how Jada is not responsible for what happened to Jordan, but she refuses to disclose the exact details.

Mary is horrified to know that she might be the new host. Even the man in the shed wakes up and accuses her of attacking him. It turns out that Mary had been chatting him up on Twinge, but he rejected her, which caused her to seek revenge. Sophie wants Renee’s help, but she will not participate as long as The Black Glove is involved. At Mary’s last location, Ryan finds a man plowed to the ground up to his neck and realizes that he is the same man who froze Jordan.

When Alice informs the group about Sophie chasing after Virgil, Ryan goes after her and catches her threatening him. Before Sophie can proceed any further, Ryan stops her, and then moments later, Virgil turns up dead. Mary enters a trance-like state and faces Renee in the gardens. Ryan and Luke head over to the location only to be attacked by Mary until Renee comes to their rescue. Later, out of anger and helplessness, Ryan approaches Jada for help.