Batwoman Season 3: Everything We Know 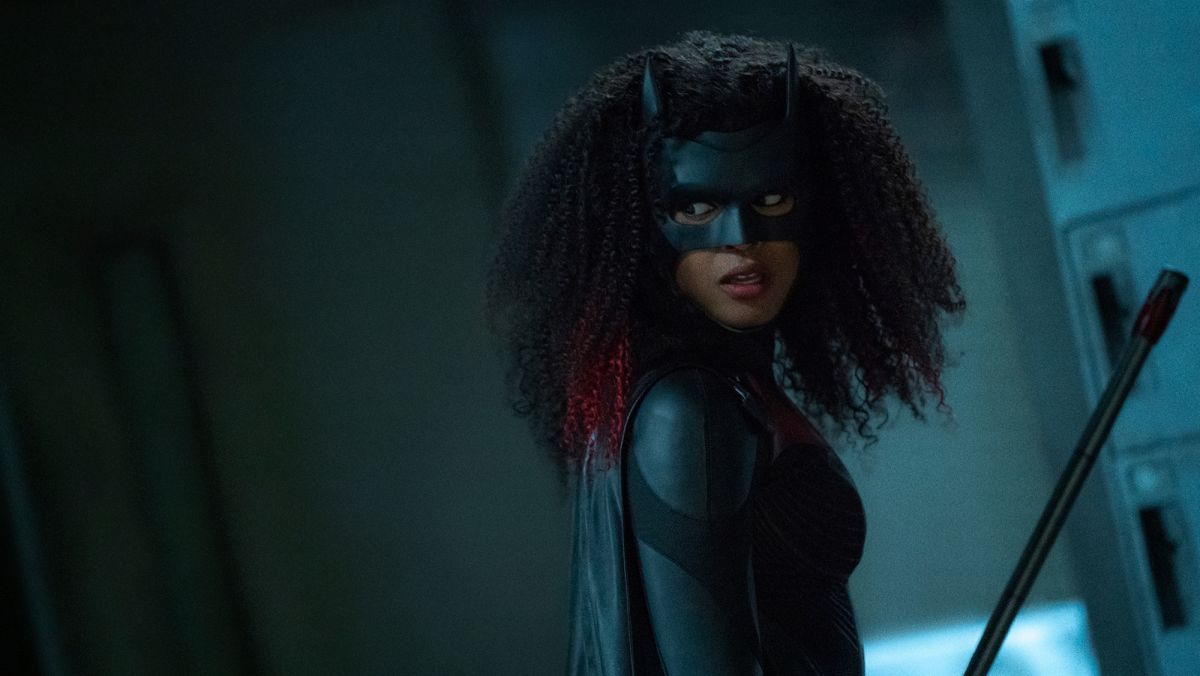 The CW’s ‘Batwoman’ is a superhero television series developed by Caroline Dries. The titular character is based on the DC Comics character of the same name, making the series a part of the Arrowverse. The show follows Batwoman, a powerful vigilante who protects Gotham City. In the first season, Batwoman is Kate Kane, the cousin of Bruce Wayne. In the second season, former convict Ryan Wilder becomes Batwoman. The action series first premiered on October 6, 2019.

The show received a warmer response from the critics as compared to the viewers. Even though a few people felt that the series lacked individuality, they admitted that it might be a while before it finds its feet. The show is well-paced, but the action sequences seemed too bland for a superhero show. However, people enjoyed Javicia Leslie’s (Ryan Wilder/Batwoman) performance in the second season. The CW show has also been noted for its representation of the LGBTQ community as well as for its diverse cast. Naturally, the mixed reviews have got the fans worried about whether there will be a season 3. If that is what you want to know, we’ve got you covered!

The news of the third season’s renewal was announced on February 3, 2021, as The CW greenlit 12 shows for the 2021-2022 season. This has resulted in the network more or less maintaining its current lineup. The news is a relief to the fans since the show seemed to be standing on shaky grounds. Apart from major cast changes as lead actress Ruby Rose (Kate Kane/Batwoman in season 1) exited the show, the below-average ratings and viewership figures were a cause of concern.

A little birdie told us we got our #Batwoman Season 3 premiere date… y'all ready for this?

Despite the aforementioned factors, the show was handed an early pickup order. Mark Pedowitz, the Chairman and CEO of The CW Television Network, addressed this in a public statement. He said, “Though we’re just a few weeks into the new season, we wanted to get a strategic head start on next season with these early renewals, which allows our production teams to start laying out story arcs and hiring staff, and at the same time, continues to provide us with a strong, stable schedule to build on for next season.”

However, this has not stopped the fans from wondering if season 3 will be the show’s swan song. The speculations of the show being canceled were doing the rounds before season 2 as well. But it is yet to be seen if the skeptics will be proved wrong once again.

Batwoman Season 3 Cast: Who can be in it?

Batwoman Season 3 Plot: What can it be About?

In the second season, Kate’s disappearance leaves her friends and family devastated. At the same time, the people of Gotham believe that she has fled the city after it becomes public knowledge that she and Commander Jacob Kane do not see eye to eye. Additionally, a new drug called Snakebite is circulated all over town by the False Face Society, and various other villains make life difficult for the citizens of the fictional city. Therefore, Ryan Wilder dons the Batsuit that she finds in the airplane wreck and becomes the new Batwoman.

The third season might continue the storyline involving the False Face Society and Gotham City’s drug problem. Batwing will join hands with Batwoman to deal with the aftermath of the events in the second season’s final episode. This means that we might not have seen the last of Black Mask yet. The creator and showrunner Caroline Dries revealed that the upcoming season will also explore Batwing’s origins, which will offer a deeper perspective on the character.