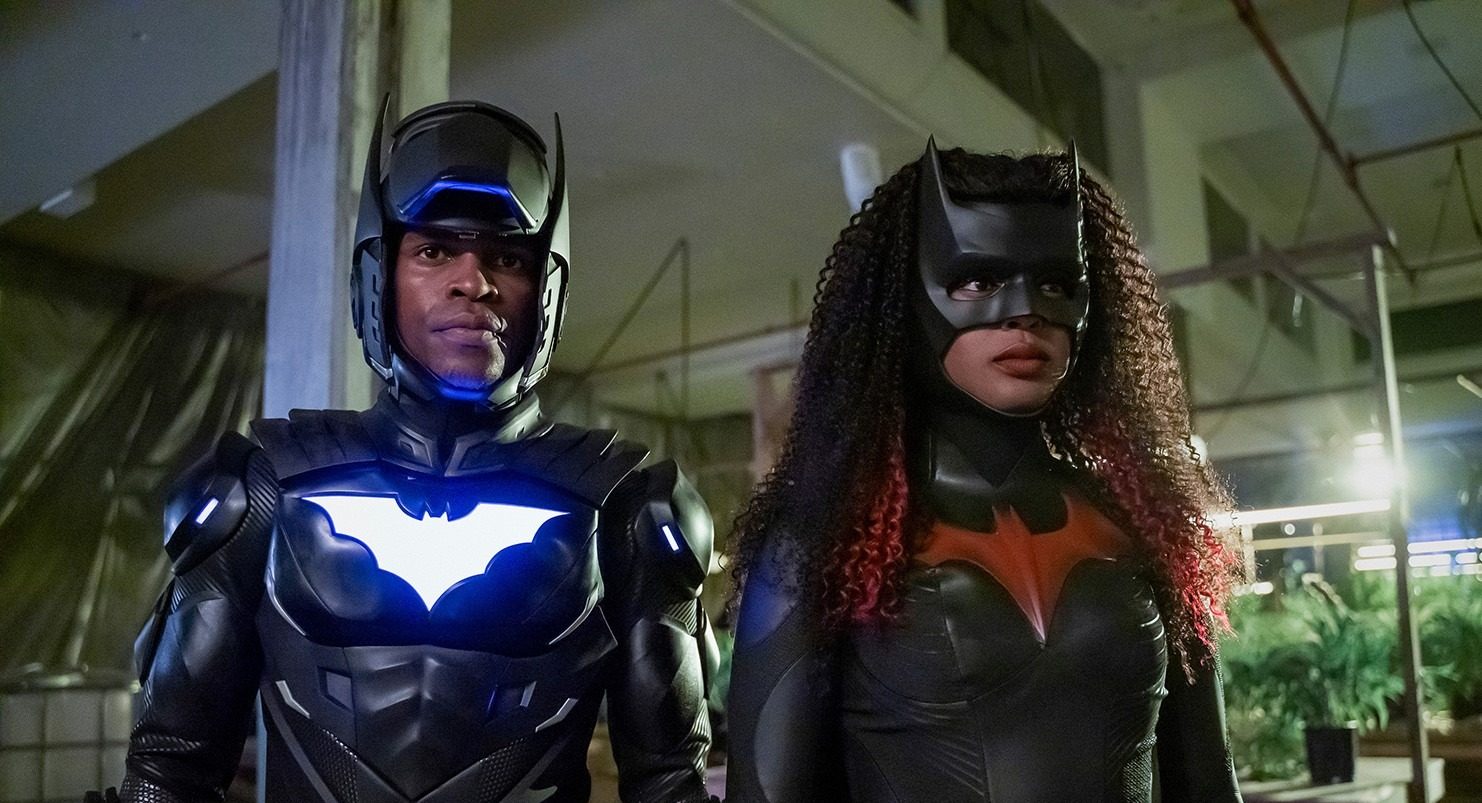 Developed for television by Caroline Dries, ‘Batwoman’ is a superhero drama TV series that is based on the eponymous character of DC Comics. A part of the ‘Arrowverse,’ it follows Bruce Wayne’s cousin Kate as she assumes the role of Gotham’s masked crusader in his absence. Eventually, she is succeeded by Ryan Wilder, a skilled fighter and ex-convict. Both the women must face the ghosts of their pasts to protect the city from corrupt and dangerous forces, which includes their own kin.

Since its debut in 2019, the show has been well-received by the viewers for its engaging twists and turns, fast-paced visuals, and stellar performances of the cast members. Furthermore, it has won several awards for the brilliant costumes and the portrayal of LGBTQ+ characters. Thus, fans must be curious to find out whether they might be able to see the adventures of their beloved superhero for the fourth time. Well, we’ve got you covered. Here is everything you need to know about ‘Batwoman’ season 4!

Now, here’s everything we can divulge about the fourth season. As of now, the makers have not made any official announcement regarding the show being renewed for a fourth outing. However, given its massive popularity and the explosive ending of the previous season, the show may most likely return for at least one more installment. Moreover, it may follow the steps of ‘The Flash,’ another show in the ‘Arrowverse,’ which has been confirmed for another season by the network.

Considering both the above factors, the potential fourth season may be greenlit by the makers in the coming months. Its release date fully depends upon the production schedule planned by the production team, the time taken by the writers to further develop the storyline, as well as the availability of the actors. If everything goes accordingly, ‘Batwoman’ season 4 can be expected to arrive sometime in Q1 2023.

Batwoman Season 4 Cast: Who can be in it?

If season 4 is confirmed, Javicia Leslie will return as protagonist Ryan Wilder AKA Batwoman. Meagan Tandy is also expected to reprise the role of Ryan’s love interest Sophie, while Robin Givens may appear as Jada Jet, Ryan’s mother. In addition, Nicole Kang and Camrus Johnson shall probably come back to essay their respective characters Mary Hamilton AKA Poison Ivy II and Luke Fox AKA Batwing.

Other cast members whose return can be anticipated include Victoria Cartagena as Renee Montoya, Nick Kreegan as Marquis Jet AKA Joker II, and Rachel Skarsten as Alice. Apart from the aforementioned cast members, we can expect to witness some fresh additions to the cast in case new characters are added to the narrative of the potential season 4.

Batwoman Season 4 Plot: What can it be About?

In season 3, Luke struggles to adjust to his newfound responsibilities on the team, while Ryan and Alice form an unlikely team to combat a new version of Killer Croc. Later, Mary and Luke’s relationship gets jeopardized, and Ryan’s popularity as the acting CEO of Wayne Enterprises causes a rift between her and Jada. When Marquis is revealed to be the Joker, Ryan and Renee rush to secure Gotham. Things worsen between Mary and Luke, and the former begins to dangerously bond with her step-sister Alice.

Eventually, Mary starts exploring her dark side through her increasing powers, and Alice gets into her head. Soon, Mary realizes the consequences of her actions and rejoins the team to combat Marquis, who plans something highly catastrophic on the city. Elsewhere, Alice hits rock bottom and decides to acquire the Joker’s Joy Buzzer to reverse her mental agony. As she goes behind Marquis to get it, Ryan and the Bat Team race against time to save her and the city from his evil plans.

The potential season 4 shall pick up from the events of the adrenaline-packed finale of season 3 and reveal Alice’s fate. It may also focus on Ryan and Sophie’s relationship as well. In addition, we can also expect to learn whether Mary and Luke can mend their ties or not. If renewed, the fourth season can possibly explore story arcs such as Marquis planning more attacks on his sister and Gotham, newer family secrets coming to light, and other dark entities who may join forces to destroy the city’s peace, thus challenging Batwoman once again.