Bayonetta 3: Everything We Know 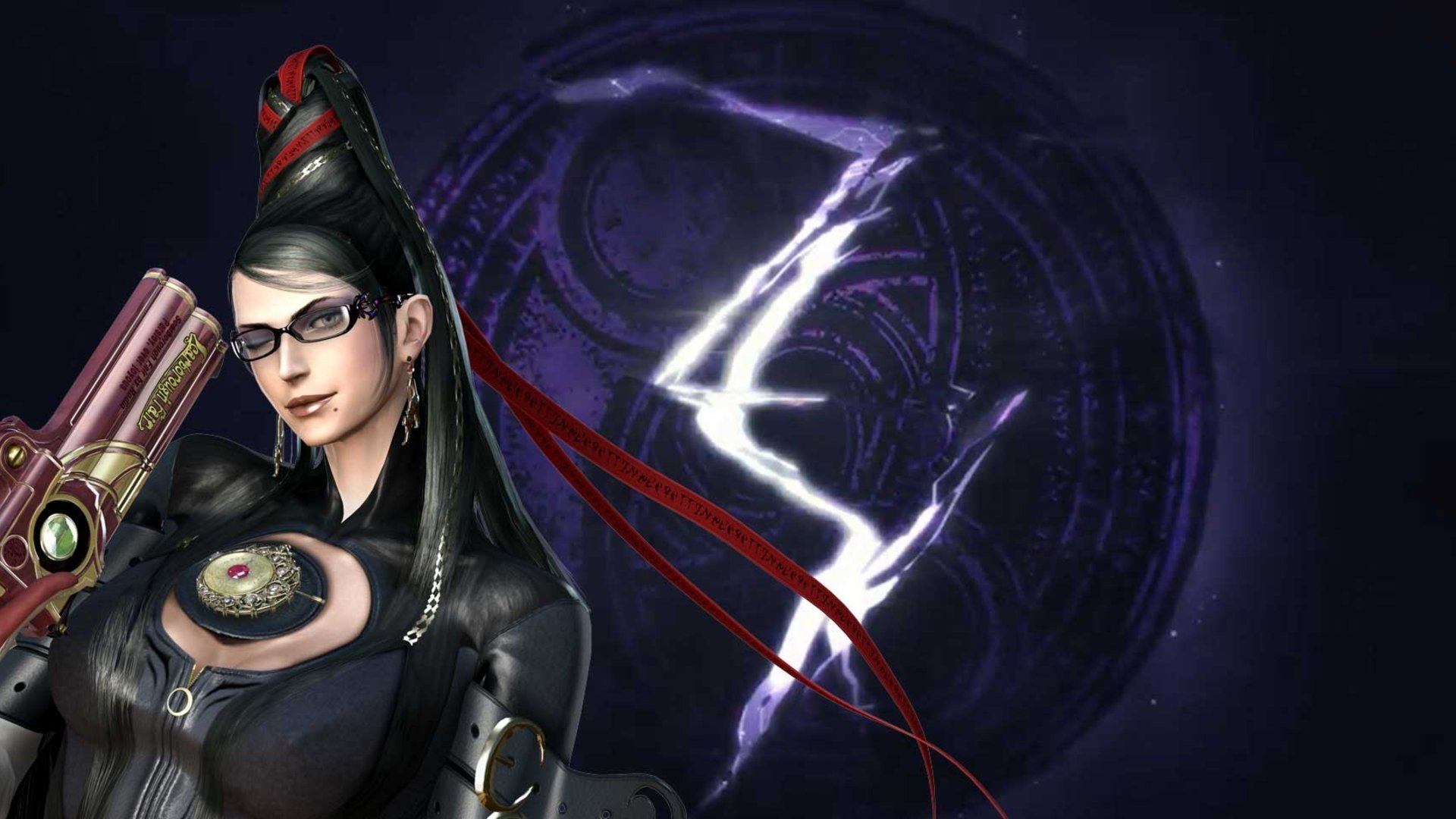 Few experiences can match up to the unremitting action and visual stimulation of a great hack and slash game. The primary focus of these games is always on the combat gameplay itself, choosing to emphasize the game part of “video game”. When it comes to the hack and slash genre (also referred to as a “character action” game or a spectacle fighter), no one does it better than Japanese developer Platinum Games.

Known for seminal, genre defining games such as ‘Metal Gear Rising: Revengeance’ and ‘Nier: Automata’, Platinum’s credentials and expertise are unquestionable. However, Platinum’s magnum opus remains, to this day, 2009’s ‘Bayonetta’. Following the eponymous character’s adventures in the fictional city of Vigrid, ‘Bayonetta’ received universal acclaim and was lauded for its fantastic visual design, balls to the wall action and satisfying combo system.

By 2014, ‘Bayonetta 2’ had arrived and cemented the series’ legacy as one of the best spectacle fighters ever. Naturally, when ‘Bayonetta 3’ was announced in late 2017, fans were understandably giddy at the prospect of taking control of the salacious witch once more. It’s been nearly two years since the announcement; while we wait restively for the game to finally come out, read to find out everything we currently know about ‘Bayonetta 3’.

The original ‘Bayonetta’ takes place in the fictional city of Vigrid in Europe. The game’s protagonist is a witch named Bayonetta who possesses the ability to shapeshift, summon demons and slay her foes using her magical hair. The game opens with Bayonetta rising from a 500 year slumber, lacking any memory of who she is and where she was. As she sets out the unravel the mysteries of her past, she discovers the story behind two ancient factions of the Umbra Witches and the Lumen Sages, avowed to preserve the balance of darkness and light in the world.

Bayonetta must fight her way through a litany of mythical creatures and literal gods in order to rediscover her true self and foil the machinations of Father Balder, last of Lumen sages.‘Bayonetta’ was a roaring success earning near universal praise, and despite being a niche title managed to sell fairly well.

‘Bayonetta 2’ came out five years after the original and switched the setting to the fictional sacred mountain of Fimbulventr and a town nearby called Noatun in the Middle East. The story begins a few months after the events of the first game with Bayonetta doing some early Christmas shopping when the city is attacked by angels. Together with her friend and fellow witch Jeanne beat back the invasion, but Jeanne ends up losing her soul to the depths of Inferno. Bayonetta must now sets out to rescue her friend’s soul from the Gates of Hell, encountering new enemies along the way as well as a few new allies.

As unlikely as it is, ‘Bayonetta 2’ was one of those rare sequels that managed to top the already great original. It was widely praised for its fine tuned combat controls, larger than life boss battles and ambitious art direction. However, there was also no small amount of controversy surrounding the development of ‘Bayonetta 2’, as long time series fans chastized Platinum for making the game a Nintendo Wii U exclusive. This was done as part of a deal with Nintendo for additional funding after Sega has shelved the project previously.

What Can We Expect From Bayonetta 3

‘Bayonetta 3’ will be a hack and slash spectacle fighter similar to its predecessor, with the titular witch once again returning as the protagonist. Since the ‘Bayonetta’ games have never been limited to a single location, realm or even timeline, it is hard to say where the third game will be set. Nevertheless, we can surely expect the return of adrenaline pumping boss battles against a variety of comically large demi gods, elaborate yet satisfying combo based combat and any number of outrageous weapons, including Bayonetta’s signature “Scarborough Fair” handguns. Another likely addition is the introduction of new angel types and designs.

While traditionally the ‘Bayonetta’ games have featured very tight level design in order to provide a handcrafted, directed experience, the new game may very well look to leverage modern technology for more expansive levels or maybe even an open world, although the latter seems somewhat farfetched.

The trailer for ‘Bayonetta 3’ has Bayonetta sporting her old look from the original game, which could indicate that the new game might be a prequel to ‘Bayonetta 2’.

Bayonetta 3 Developers: Who Are The People Behind It?

‘Bayonetta 3’ is being developed by famed Japanese video game developer Platinum Games. Platinum are best known as the masters of spectacle fighter and character action games. Their impressive portfolio includes smash hits such as ‘Nier: Automata’, ‘The Wonderful 101’, ‘Transformers: Devastation’, ‘Vanquish’, Metal Gear Rising: Revengeance’, etc. ‘Bayonetta 3’ will be published by Nintendo, who are also funding the development of the game.

Bayonetta 3 Release Date: When And Where Can I Play It?

You can watch the visceral teaser trailer for ‘Bayonetta 3’ right here: