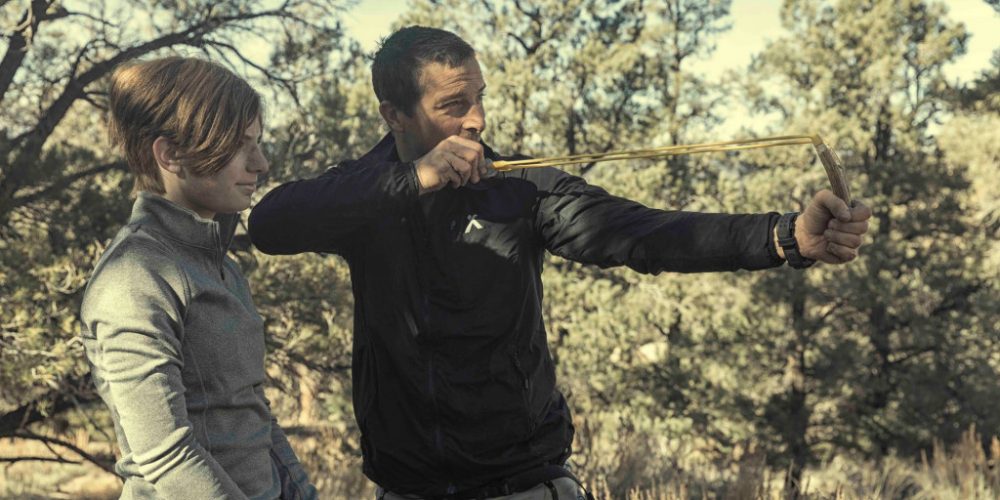 The series is executive produced by Bear Grylls, Chris Grant, Rob Buchta, Delbert Shoopman, Drew Buckley, and Justin Dudek. The series is produced by Production companies including Bear Grylls Ventures and Electus. Bear faces the thrill along with his 10 Facebook friends and also brings them out of their comfort zones. He makes them see that the wild is not only enlightening but also empowering. IMDb has given it a rating of 7.5.

Bear Grylls: Face the Wild Season 2 Cast: Who is in it?

Bear Grylls is the main lead of the show. The upcoming cast for the series is not disclosed because the show follows a format where the participants change every season. We will update this section as the cast is announced.

Bear Grylls: Face the Wild Season 2 Plot: What is it about?

This series showcases thrilling adventures of BearGrylls with his ten selected facebook fans. On 16th January 2018, Facebook Watch had announced the first season of Bear Grylls: Face the Wild. There is no adventure show of Bear Grylls that we are not aware of. In each episode, he takes the viewers on a journey along with him to wildest part of the country. The production team of Grylls finds the participants by making an announcement online. The participant has to submit a video application as per the needs of the production team. The staff makes an open call online for a limited time. As the team receives submissions, they start the selection process. Last year, there were more than 500,000 video submissions.

The first season was filmed in California in the Sierra Nevada mountain region. The series was taped in this region due to high mountains, canyons, forests, deserts, and ravines. Various rugged terrains were featured that provided a new experience for the participants. Bear Grylls had chosen Facebook because he thought it would be suitable for the series as opposed to other channels who might be inconvenienced with the idea of featuring non-celebrity faces. Grylls tells people how they can survive in rough environments where they will have to drink and eat anything for survival.

Bear Grylls: Face the Wild Season 2 Release Date: When will it premiere?

Facebook Watch has not notified its fans about the air date for Bear Grylls: Face the Wild Season 2 yet. This new show just got aired in 2018. We can expect the next season to be renewed and launched in the mid-2019. Stay tuned for more updates.

Trailer for Bear Grylls: Face the Wild season 2 is not out because the makers have not renewed the series for a new season You can watch the season 1 trailer below to get yourself up to date with the series.