Beartown Season 2: Everything We know 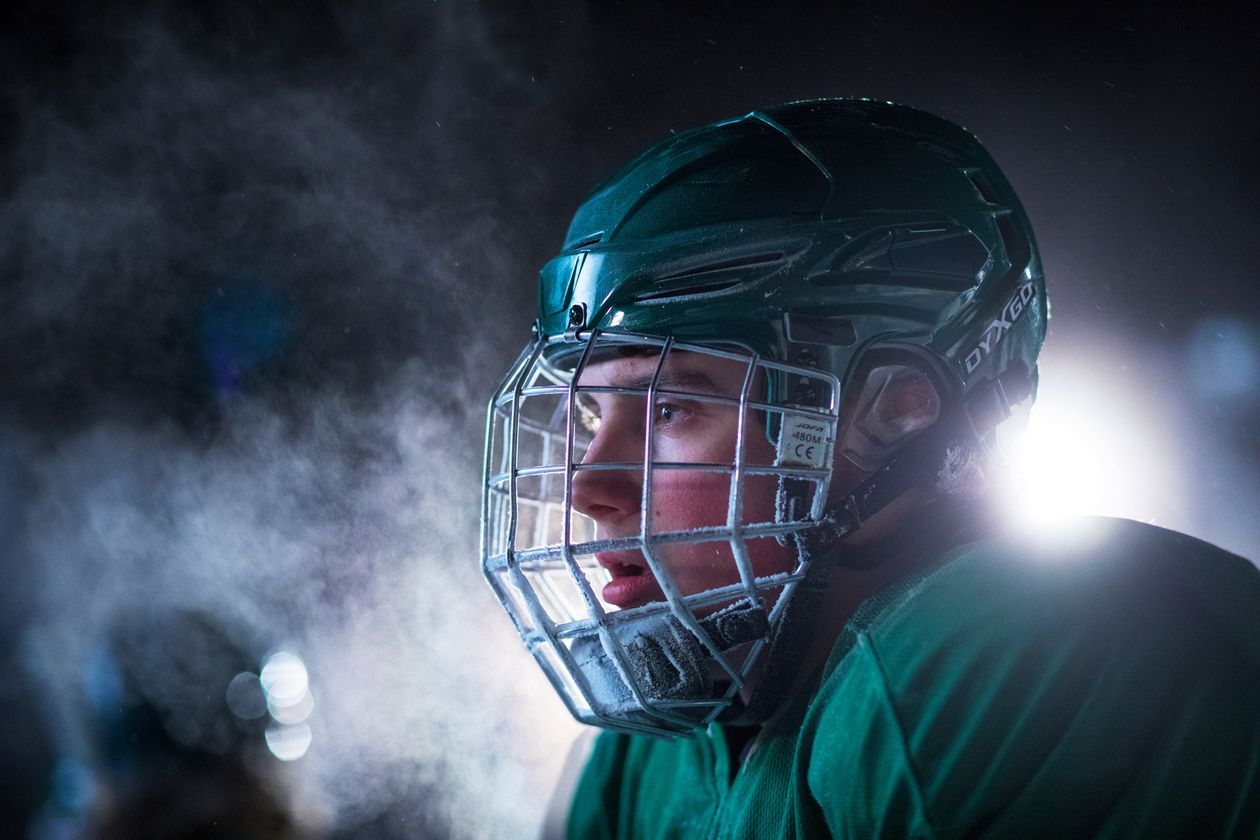 ‘Beartown’ is a Swedish thriller series based on the eponymous novel written by New York Times bestselling author Fredrik Backman. The narrative is a refreshing take on the Scandinavian noir as it depicts the folly of humans rather than focusing exclusively on the crime. The story centers on a community in Sweden that wishes to revitalize the aspirations by pinning hopes on the hockey team. Curiously, the entire town is deeply involved in the aspects of the team, bordering on rabid passion.

Peter Andersson accepts the position of the team’s coach, and he has the daunting task of exceeding challenging expectations. However, a crime threatens to jeopardize the progress and perhaps destroy the essence of the town. The series is a gripping take on family trauma, romance, and webs of deception. The first season piqued our curiosity, and we wanted to know more about its upcoming installment. If you are curious about ‘Beartown’ season 2, we have got you covered!

‘Beartown’ season 1 was released on February 22, 2021, on HBO and its streaming platform, HBO Max. It concluded on March 22, 2021, after airing five episodes with an average runtime of 55 minutes. Originally titled ‘Bjornstad,’ the series released internationally on October 18, 2020, and continued till November 8, 2020. The show garnered uniform praise from critics and audiences, especially for its layered storytelling and impressive performances. The Swedish series is one of the international series added to HBO max with the likes of ‘Gomorrah,’ ’30 Coins,’ and ‘Patria.’

As for the second season, there has been no official announcement from the network. However, given the show’s substantial fanbase and the bonafide resume of the makers—Emmy award-winning writer Anders Weidemann, Antonia Pyk, and Linn Gottfridsson—the possibility of a second season doesn’t seem bleak. Director Peter Grönlund also expressed his interest in handling subjects that explore the social strata and delves deep into the minds of the characters.

Moreover, the eponymous novel series also has a sequel titled ‘Us Against You,’ which further indicates that the creators have enough source material to expand the show beyond the first season. In other words, we cannot dismiss the prospects a second season. Therefore, we are hopeful that if production for season 2 starts in a writer’s room by the summer of 2021, the filming will soon follow. Having said that, the restrictions imposed by the pandemic have to be kept in mind. Taking everything into consideration, we can expect ‘Beartown’ season 2 to release sometime in 2022.

Beartown Season 2 Cast: Who can be in it?

Ulf Stenberg essays the role of the hockey team coach Peter Andersson in the first season of ‘Beartown.’ We can expect him to reprise his role in the eventuality of a continuation of the story. Other cast members who might be seen are Miriam Ingrid as Maya Andersson, Tobias Zilliacus as Mats Erdahl, and Aliette Opheim as Mira. Oliver Dufaker might also return to portray the character of Kevin Erdahl, the young star of the hockey team. Along with the returning members, we can also expect to see some fresh faces if new characters are introduced in the second season.

Beartown Season 2 Plot: What can it be About?

Towards the end of season 1, Kevin and Maya provide their statements to the authorities, and the team has to participate in the final without their star player. The town is about to implode due to the allegations, and Maya reaches a point of no return due to the increasingly hostile behavior. Despite Amat’s testimony, the police do not prosecute Kevin due to a lack of evidence. In the finale, Kevin is confronted by Maya as justice awaits the truth.

If renewed, the second season might delve into Maya and Kevin’s characters, as they reveal the toxic rape culture that has infiltrated the annals of sport. The series will probably keep the ethos of its predecessors intact by taking us into the history of Beartown. Since the series is based on a novel, the upcoming season might follow the plot of the novel’s sequel, ‘Us Against You.’ Essentially, we stand to explore through the character dynamics if the new season dawns upon us.