Beastars Season 2: Everything We Know 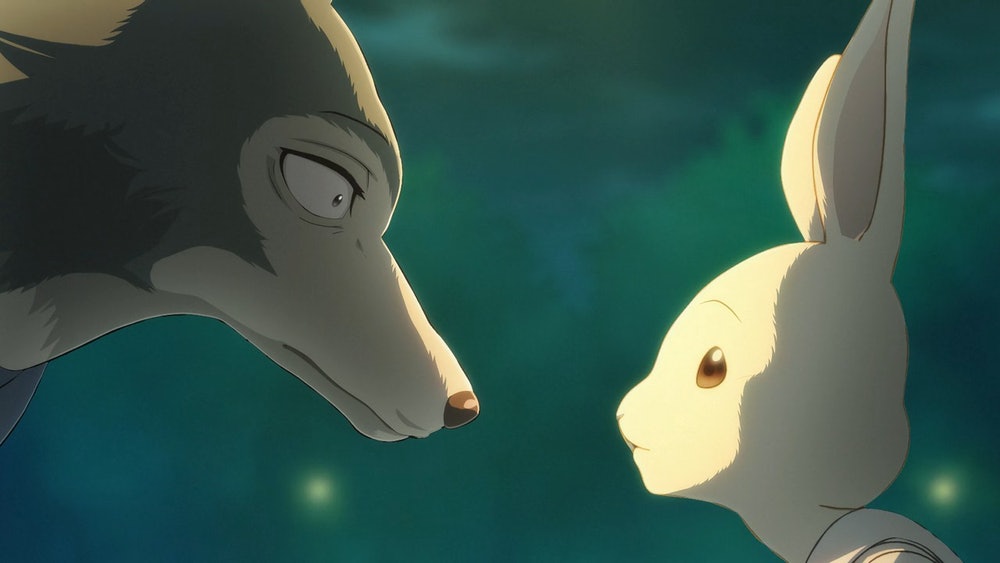 ‘Beastars’ is an anime tv show, adapted from the Japanese manga series, written and illustrated by Paru Itagaki. The story revolves around a bunch of anthropomorphic animals, residing in a contemporary, civilized world. In this unique backdrop, there is a cultural divide between carnivores and herbivores. The first season of ‘Beastars’ was released in October 2019 in Japan. And it opened to immense praise, thanks to its spectacular animation style and engaging character dynamics. Well, now that the show’s first season has ended, let us check out the details for ‘Beastars’ season 2.

‘Beastars’ season 1 premiered on March 13, 2020, on Netflix, for the international audience. In Japan, the season aired from October 10, 2019, to December 26, 2019. Owing to the remarkable response received by the inaugural installment, the anime series was renewed for a second season. We also have a probable release schedule. As per sources, ‘Beastars’ season 2 will premiere sometime in January 2021 in its home country. ‘Beastars’ season 2 is slated to release in July 2021 on Netflix in the US!

Beastars Season 2 Plot: What Can it be About?

‘Beastars’ is one of those rare anime adaptations, which have stayed true to its original source material — the eponymous manga series. The first season covers the starting 47 chapters of the manga serialization and the second installment will rope in around 50 of the subsequent chapters. As per our speculation, season 2 should conclude in around chapter 97. So, what can season 2 be about? Well, after Legoshi saves the life of Haru from the Sishigumi, he develops a stronger bond with the Dwarf Rabbit but still juggles in accepting and adjusting to the differences between prey and predator. Legoshi, additionally, comes clean about his feelings for Haru. However, even before they can take the next step, the young gray wolf expresses his desire to become stronger.

The next season should, therefore, see Legoshi increasing his training efforts with the panda Gohin. He will also have to genetically start eating meat. But since this is not possible, he has no option but to seek Gohin’s help. Again, in the season 1 finale, we see that Louis has gone MIA, as per the reports on paper. The Red Deer appears last during his confrontation with the Shishigumi. We do know that Louis is extremely smart. So, he cannot allow himself to be eaten. Moreover, a squad of furious lions may be seeking to avenge the apparent death of their leader in the next season.

Again, season 2 might finally reveal the identity of Tem’s killer. In the first season, the only things revealed about the culprit are that s/he takes medication, has a massive size, and should be a member of the drama club. The drama club hosts many carnivores. But it is yet to be discovered who would have murdered Tem the alpaca. The tiger Bill does eat the meat of herbivores. But can he go so far as to kill and eat his own classmate? Well, we guess we need to wait for season 2 to find out!

Here is the official trailer for ‘Beastars’ season 2: