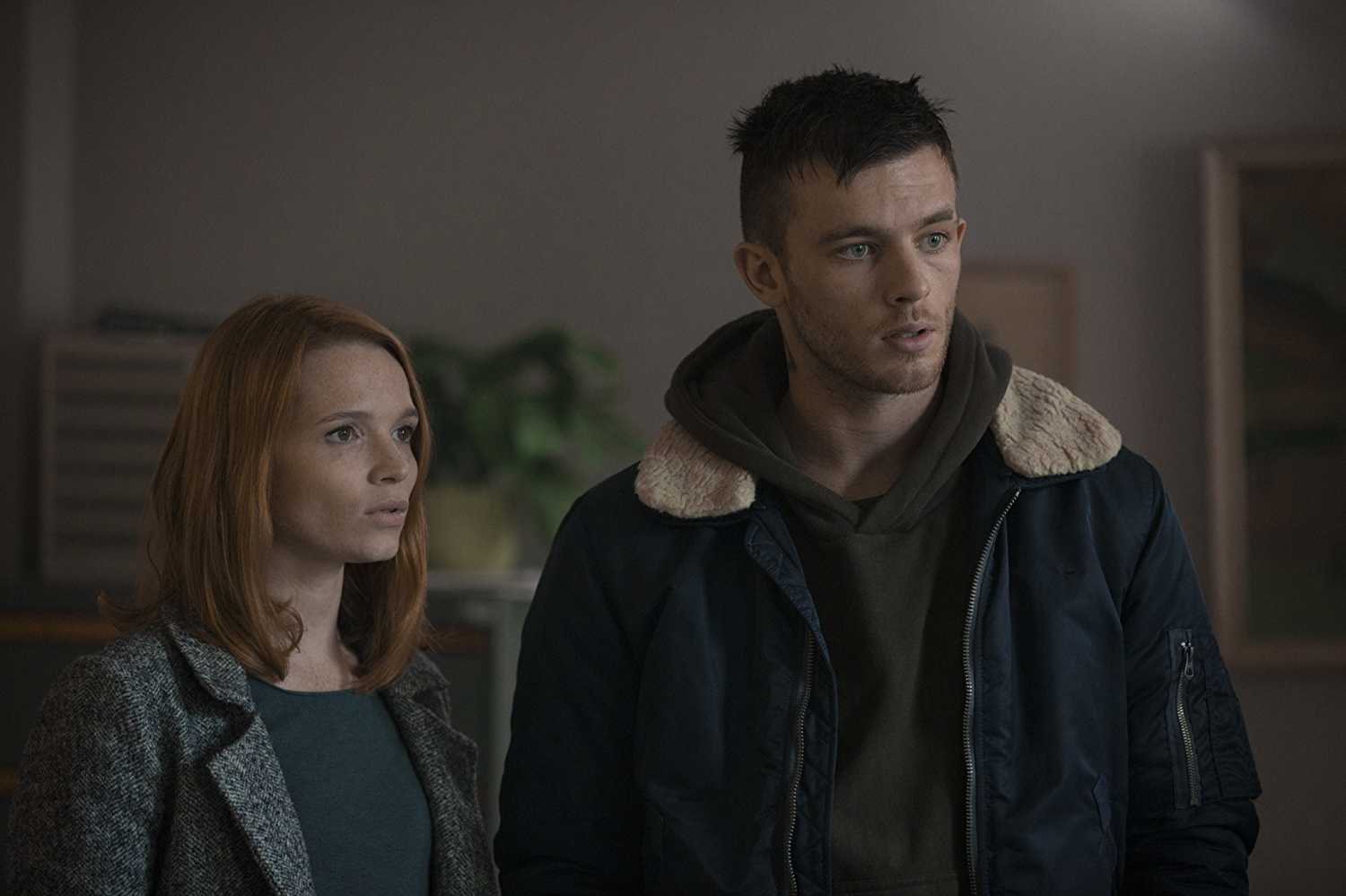 Beat is a German Amazon Prime Original Series that first premiered on November 9, 2018. The duration of each episode of the series is around 60 minutes. The entire series was filmed in Berlin, Germany. The show is directed by Marco Kreuzpaintner and written by Lennard Eberlein, Norbert Eberlein as well as Marco Kreuzpaintner. Willi Geike (executive producer/producer), Dan Maag (executive producer/producer) and produced by Mark Nolting serve as producers. Berlin-based Hellinger/Doll Film production and Warner Bros serve as main production companies of this series.

Beat is set in Berlin’s perma-thriving techno scene and is an attempt to film and showcase what modern clubbing feels like in today’s world. It also plunges into its underworld and explores the excess, freedom, and hedonism of Berlin’s club scene. “It’s always our goal with Prime Video to provide Prime members with unique series and films of the highest calibre that tell surprising and exciting stories,” said Christoph Schneider, managing director of Prime Video Germany. “Beat’ is a breathtaking adventure in Berlin’s club scene with some of the best German-speaking actors.”

Beat Cast: Who is in it?

Jannis Niewöhner is a German actor who plays Robert “Beat” Schlag in the series. He is shown to promote Berlin’s perma-thriving techno scene by responsibly handling the patrons of Club Sonar while simultaneously pursuing a debaucherous lifestyle as a party animal. He pulls off his character convincingly and with effortless ease. Karoline plays Emilia, Alexander Fehling appears as Philipp Vossberg, and Christian Berkel is seen in the role of Richard Diemer. Hanno Koffler, a German actor, plays Paul.

Beat Plot: What is it about?

Beat revolves around Beat who serves as the promoter in Berlin’s popular techno clubs and never misses a party himself. He lives vicariously and is also a drug user who is addicted to sex. One day, the European secret services choose him to go undercover to provide insights into the club. It all begins when the bodies of two girls are uncovered at his club leading to catastrophic events in Beat’s life. He is pressurised by Emilia who is an agent with the Secret Service and ends up helping police investigators who seek his help to take down the human organ trafficking racket in their city. Beat becomes their special interest because he has far-reaching connections in the club. Later on, he unveils corruption which is linked with his close network and also are within his personal limits. The investigation uncovers orgnaised crime prevalent within high ranks.

Beat is much more than a crime show. It gives the viewers a tour into the sinister world of techno clubs. It also takes them to journey into a dark thriller world. The authenticity with which club scenes are filmed infuses a distinct romantic aura intoxicating the viewers. “I put all the memories about those 12 years onto a page,” explained Kreuzpaintner to People Magazine. “These nightclubs have a very free way to talk about sexuality. There’s no pictures, no VIP. Everyone is the same. The people dress in black or dark or fetish, but it’s not a dirty place. It’s an expression of freedom.”

The show received mixed reviews from the critics. The Guradian wrote “Beat isn’t brilliant television. It’s schlocky and overdone and desperately wants to be your new favourite high-minded slab of continental prestige drama. It is, however, one of the very few TV shows ever made that seems to understand just why so many of us chose to spend our lives in the dark, hoping for one more song.”

Beat Season 2 Release Date: When will it premiere?

Beat Season 1 premiered in October 2018. Amazon has yet to give a green signal for the series, but there is no reason for fans to lose their hopes.  As we all know, the viewership numbers typically play a big role in determining whether a drama thriller TV series like Beat is renewed or canceled. While we wait for an official confirmation, we can certainly make an intelligent guess on when the next season can arrive. Our best guess is that if the show gets renewed, Beat Season 2 might have a release date of sometime in October, 2019. We will update this section as we learn more.

While we wait for an update on Beat Season 2, check out the season M trailer to refresh your memories. If you haven’t seen the show yet head over to Amazon Prime to catch all the episodes of the previous season.