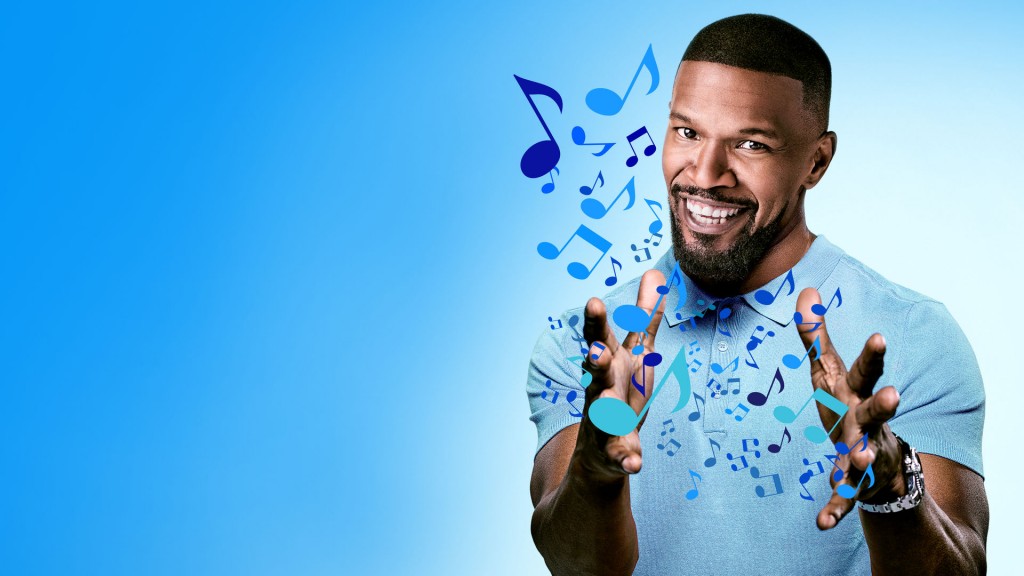 ‘Beat Shazam’ is an American television game show that airs on Fox and first premiered on May 25, 2017. The basic premise of the show is about teams trying to identify song titles in order to win a cash prize of up to 1 million dollars. Depending on how much they have made, they can face Shazam, the show’s computer, in the final round. The show has seen three successful seasons so. Here’s everything we know about its next season.

Beat Shazam Cast: Who is in it?

‘Beat Shazam’ is hosted by Jamie Foxx, the Oscar-winning actor known for films like ‘Django Unchained‘, ‘Collateral’, and ‘Ray’. The show also has Jamie Foxx’s daughter Corinne Foxx as its new DJ. ‘Beat Shazam’ pits teams of two against the clock and each other as they attempt to identify the biggest hit songs of all time. In the end, the team with the most money banked will outlast the competition and go against Shazam. Thus, over, seasons, the competitors keep changing. Sometimes there are guest appearances from musical icons on the show, and these have included Bell Biv DeVoe, an American music group.

Season 4, if commissioned, is likely to see Foxx and his daughter return as the host and DJ respectively. We will also get to see a new set of exciting contestants who will vie for the one million dollar prize.

Beat Shazam Plot: What is it about?

‘Beat Shazam’ is basically a game show where two teams compete against each other by guessing the right the song. Whoever stays on till the end gets to compete against the show’s computer, Shazam, and have a chance of winning up to 1 million dollars. Usually, there are five rounds of competition, and the show uses the Billboard Hot 100 music chart as its only source for the songs.

What makes the show interesting is that before competing against a machine, you have to compete against others. This is done in a feud format and within a time limit. Upon hearing the portion of the song played, the team has to guess from four options, within a set time. The options are cleverly crafted, and often intended to deceive. Moreover, the time hangs over the heads like a sword, often forcing an unnecessary error on part of the contestants. They might know the song, but mess it up, by trying to answer too quickly.

That aside, Foxx is an excellent host, though he sometimes tends to go a little overboard, and put pressure on the contestants. However, he keeps the overall flow of the show going, and when the final round comes and people have to go up against the machine, there is infinitely more at stake, not just in a monetarily, but also because you have to fight a machine. Since music is a global language, understood and loved by everyone, the show appeals to a very broad audience.

In season 4, the show will continue in the same format.

Beat Shazam Season 4 Release Date: When will it premiere?

The show is naturally popular among those who love music, and Foxx’s star power always plays a factor in increasing the ratings. Rob Wade, the head of alternative entertainment at Fox acknowledged as much, saying, “Jamie Foxx is a one-of-a-kind entertainer who continues to bring his signature high energy and love of music to this show. It really is great fun for the whole family — including Jamie and his daughter, Corinne, our resident deejay. Together with the brilliant Mark Burnett and Jeff Apploff, they have inspired contestants, audience members and viewers at home to play along, and we can’t wait to see the Beat Shazam band reunite for season three.”

Considering the popularity of the show and Foxx, it is not difficult to guess that it will renewed for another season. Even though there has been no official announcements yet, you can expect Beat Shazam’ Season 4 to premiere sometime in May, 2020.

You can check out the trailer for Season 3 of ‘Beat Shazam’ below. If you have not seen it yet, do check it out on Fox, if you happen to love game shows, and love music.