Beauty Inside Season 2: Renewed or Cancelled? 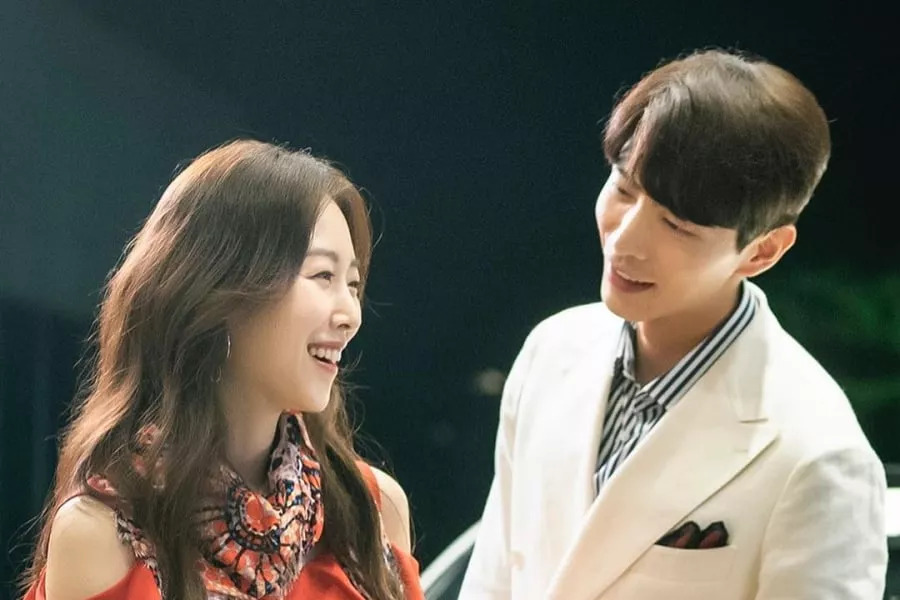 ‘Beauty Inside’ is a Korean fantasy drama series that narrates the love story between two ill-fated characters. Han Se-gye, who is a phenomenal actress, has a sour reputation. However, in reality, her bad image is attributed to an unusual condition that no one knows of. Her path accidentally aligns with Seo Do-jae, a handsome man who is afflicted with a rare condition of face blindness. Together, they help each other heal.

Created by Song Hyun-wook and Im Me-ah-ri, the show is adapted from the 2015 film titled ‘The Beauty Inside.’ This unique narrative has captured the interest of a good portion of the audience who love Korean dramas in general. After the conclusion of season 1, you might be anticipating more episodes. In that case, here is all that you should know about the potential arrival of the second season!

If you’re curious to know whether a second season is on the cards, here’s what we know. Its home network has not disclosed anything about its return. If we consider the ending of season 1, there is so much more that could have been explained, including a deeper focus on Se-gye’s condition. The final episode mostly focuses on Do-jae’s surgery and his reunion with the love of his life. Although it wraps up the storyline in some ways, there are other aspects that could comfortably be extended into another season. Since most Korean dramas last for one season each, we think ‘Beauty Inside’ might not have any more editions.

However, we can’t lose all our hope, considering how there have been a few exceptions to this one-season rule that has been going on for a long stretch of time. Shows like ‘Hospital Playlist,’ ‘Kingdom,’ and ‘Love Alarm‘ received insurmountable love and appreciation from fans all over the world. So, these productions went ahead and released at least one more season each. If we note the viewership ratings of ‘Beauty Inside’ in the home country, there was an overall increase in the percentage throughout its run. Episode 14 marked a peak in numbers with a nationwide average rating of 5.317%.

These records imply that the series might return for a second season if the series performs well on Netflix. The likelihood of this happening is higher as the series has been made available to various parts of the world. Hence, if the second round is confirmed, we can expect the show to retreat into its production phase lasting a few months at least. Once the filming part is over, a release date might be announced shortly after. In all probability, we expect ‘Beauty Inside’ season 2 to release sometime in Q1 2023.

Beauty Inside Season 2 Cast: Who can be in it?

If renewed, the cast of season 2 will most likely feature Seo Hyun-jin as Han Se-gye, an accomplished actress with a tainted reputation. Lee Min-ki might return to play Seo Do-jae, the executive director of an airline company, who forges a connection with Se-gye. Lee Da-hee might make a comeback as Kang Sa-ra, Do-jae’s step-sister, who initially has a turbulent relationship with him. In addition, Ahn Jae-hyun may reprise his role as Ryu Eun-ho, a priest who falls in love with Sa-ra.

Beauty Inside Season 2 Plot: What can it be About?

The first season is all about Han Se-gye and Seo Do-jae making each other’s acquaintance and forming a romantic bond. Their personal struggles amplify and deepen the amount of understanding they have for each other. Towards the end of the season, Do-jae undergoes surgery and regains his eyesight just so he can look after Se-gye. After that, he reunites with her and convinces her to achieve her dreams. They end up getting married despite her condition interrupting her abilities to function normally.

So, we think the prospective second season might focus on the nature of the curse that Se-gye is plagued by and its nuances. Likewise, Se-gye and Do-jae’s relationship could go through ups and downs because of the enormity of her case.