Where to Stream Becoming? 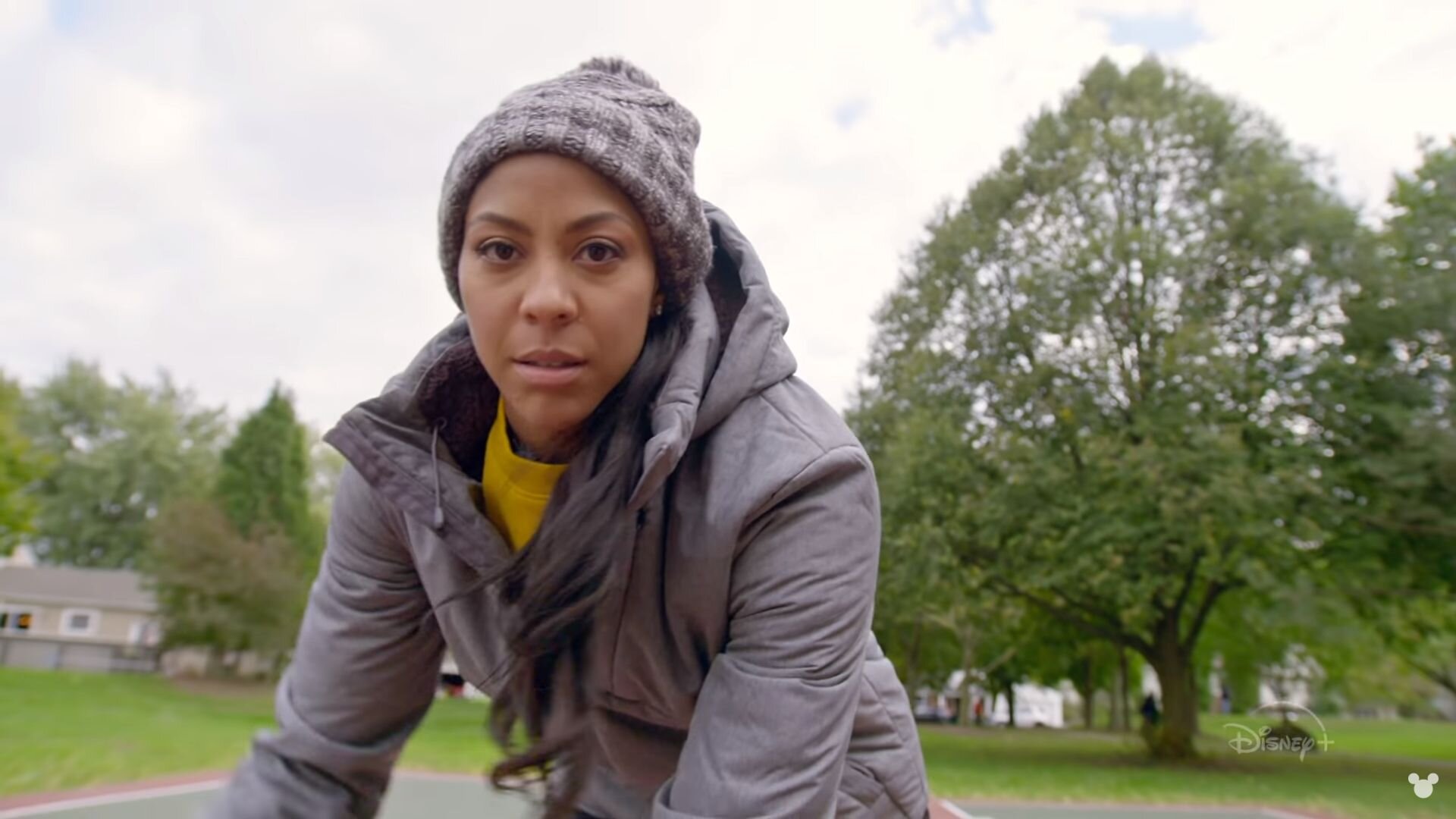 The path to greatness is often beset by difficulties. Therefore, those who overcome the hurdles to make a name for themselves have our utmost respect and admiration. ‘Becoming’ is a series that follows success stories. We go to the hometowns of celebrities to visit the locations crucial to their upbringings. It is a window into their lives, and the tales are bound to inspire. Curious to know where to stream ‘Becoming’? We have got the details right here, but first, let us tell you a little more about it.

What is Becoming About?

It is a ten-part series about how the stars became celebrities. We go to their hometowns to learn about formative experiences as these athletes, musicians, or entertainers join in and tell us about their past. At the same time, we get accounts from their friends, family, coaches, and friends. Overall, it is a carefully formed view of their lives and backgrounds. While a lot is obscured in celebrity stardom, ‘Becoming’ strips it to bare essentials and delivers an exciting show.

Is Becoming on Netflix?

Netflix has a fantastic collection of films and shows. Plenty of content on the platform is intended to inspire, so there are some uplifting tales for viewers to enjoy. ‘Becoming’ is not on the site, but you can check out ‘The Last Dance.’ It recalls the greatness of Michael Jordan, the basketball legend. We learn of his time with the Chicago Bulls and the team’s ascent to glory.

Is Becoming on Hulu?

Hulu maintains a constantly updated list of films and shows, and the platform has some informative content. You cannot watch ‘Becoming’ on the site, but do check out ‘Inside the NFL.’ It gives an inside view of what goes on within the league. It comes from the minds of some of the best sports analysts.

Is Becoming on Disney Plus?

‘Becoming’ is a Disney Plus original and shows how the new platform is eager to branch out and try different kinds of content to attract a broad viewer base. Check it out here.

Is Becoming on Amazon Prime?

Amazon Prime sources content from all around the world, so the viewers are always satisfied with what is offered. ‘Becoming’ is not on Prime, but you can check out ‘All or Nothing: Manchester City.’ When Manchester City started rising, several football fans turned their noses at the new money club. After all, City lacked the rich history of their neighbors and rivals – United. But, since Pep Guardiola started helming the rising team, he has managed to take it to new heights. The documentary looks at City under Pep’s guidance.

Where to Watch Becoming Online?

Since ‘Becoming’ is a Disney Plus original, you cannot see it online elsewhere. The streamer is very particular about ensuring the exclusivity of the content.

Where to Stream Becoming For Free?

You can stream ‘Becoming’ for free using the trial period offered by Disney Plus. But, we recommend you pay for the art you consume.