Will There be a Beef House Season 2? 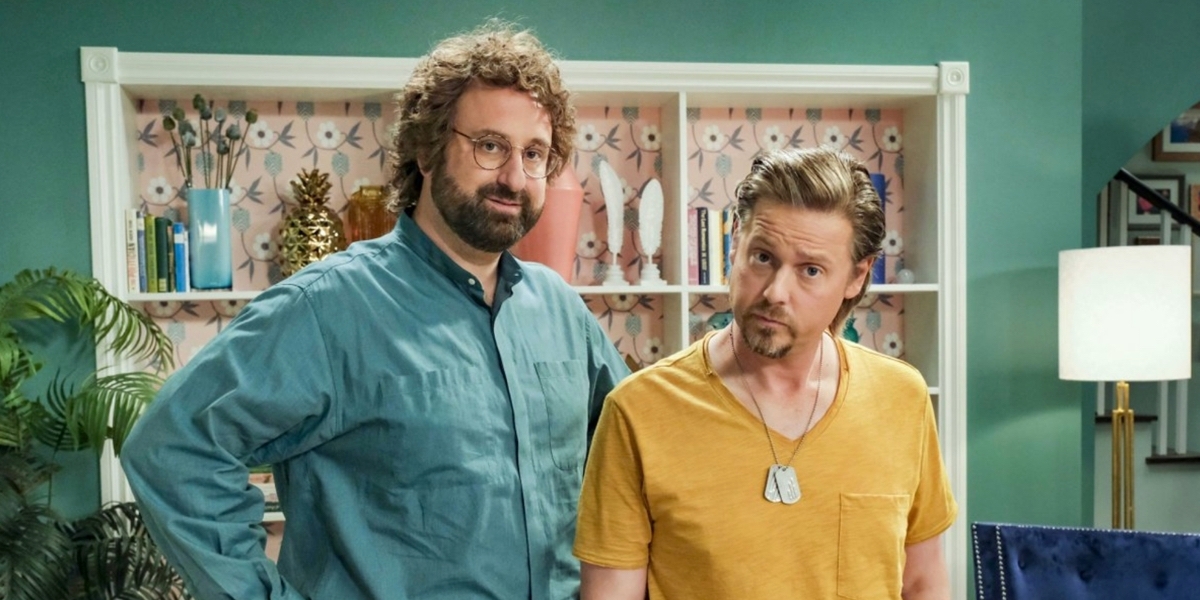 ‘Beef House’ is a sit-com parody series that revolves around the lives of best friends Tim and Eric and their group of friends called “Beef Boys.” The multi-cam sitcom showcases the misadventures of the five grown-up men, who live under the same roof as Eric’s wife and child. The show is a collaborative effort of the American comedy duo, Tim Heidecker, and Eric Wareheim, who is also responsible for creating comedy TV series and sketches like ‘Tim and Eric Awesome Show, Great Job!,’ which has developed a cult following because of its deadpan and satirical humor.

The adult series is a comically repulsive take on shows like ‘Full House’ and ‘The Brady Bunch,’ and it brings to the surface the absurdities of the sit-com genre. Now that season 1 has ended and in case you are interested in knowing about details of ‘Beef House’ season 2, we might be able to help you with that. Read on.

Beef House Season 2 Release Date: When Will it Premiere?

Adult Swim is yet to announce if the show has been renewed for its second outing. But its inaugural installment opened to a positive response, with critics praising its aesthetic and storytelling — for accurately portraying the absurdity of 1990s sitcoms. Hence, we are positive that it will get a new season in the coming months. And if that happens, we can expect ‘Beef House’ season 2 to premiere sometime in March 2021.

Beef House Season 2 Cast: Who Can be in it?

Tim Heidecker plays a relaxed and easy-going Tim, who avoids work or effort. Eric Wareheim plays the character of Tim’s best friend Eric, a house husband with a temperamental attitude. Apart from ‘Beef House,’ the duo’s other credits include ‘Tim and Eric’s Billion Dollar Movie,’ ‘Tom Goes to the Mayor;’ ‘Check It Out! with Dr. Steve Brule;’ and ‘Tim & Eric’s Bedtime Stories.’

Season 2 is expected to see the entire lead cast making their respective returns.

Beef House Season 2 Plot: What Can it be About?

A Beef House is a vegan’s worst nightmare. The comedy series follows the life of the Beef Boys – Tim, Eric, Ron Auster, Ben Hur, and Tennessee Luke, as they go about their lives partaking in amusingly eccentric activities and celebrating their friendship, all while living in the same house.

The show parodies the rambunctious carryings-on of popular family sitcoms. It aims to showcase the unrealistic dynamics and lack of chemistry beneath the fancy layer of the stereotypical sitcom relationships. Season 2, as and when it happens, is expected to showcase more of this literal bone-cracking, blood-splattering, nauseating and puke-inducing fun, if and only if you can stomach such grotesque stuff.