What is Behind Bars: Women Inside About? 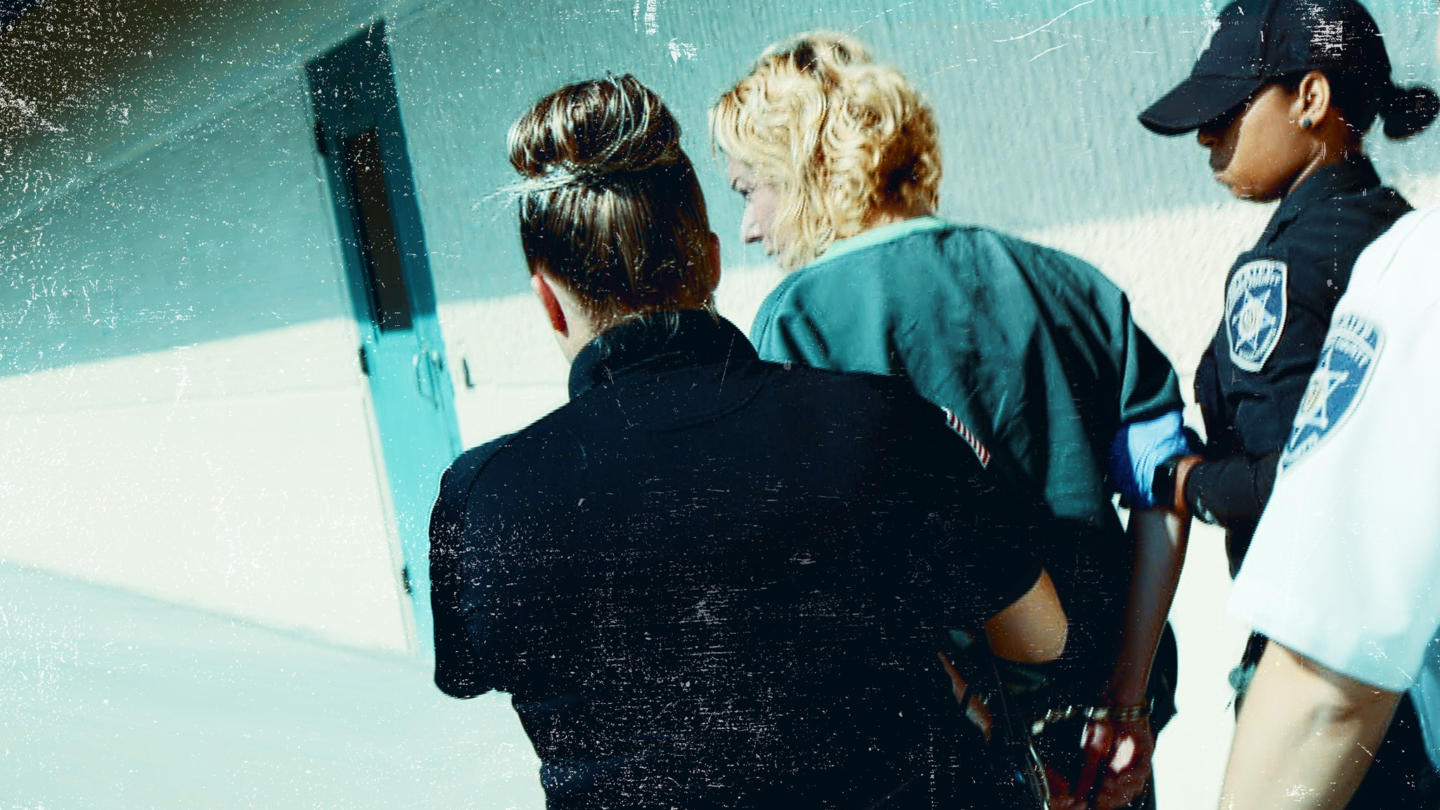 The current entertainment world is buzzing with prison-centric shows and movies, which explore a gamut of topics. From real-life stories of women in prison to delving into the failures of a biased justice system, there are so many series to keep you vested. We know of acclaimed shows like ‘Jailbirds‘ and ‘Girls Incarcerated‘. These female-led prison documentaries have progressed to become some of the most-watched titles on tv as well as online streamers.

Another addition to this mix is A&E’s ‘Behind Bars: Women Inside’, a docuseries that follows the lives of women fugitives held within Western Massachusetts Regional Women’s Correctional Center. The story narrates the real-life tales of mothers, daughters, grandmothers, and sisters, who are also dreaded gangbangers, murderers, drug smugglers, and armed robbers. With these dangerous women behind bars, we sometimes get to see their emotional side — but most of the time, the atmosphere inside the jail is pretty extreme and volatile.

Behind Bars: Women Inside Season 1 Release Date: When will it premiere?

As far as the next season goes, A&E hasn’t confirmed anything of yet. Though, it is likely the show will get renewed and ‘Behind Bars: Women Inside’ season 2 will release sometime in late 2020.

Behind Bars: Women Inside Cast: Who’s in it?

The stars of this show are of course the featured women who narrate the various events that unfold in their lives, behind prison bars. Apart from them, Kathy Burke serves as a narrator for certain sections of the crime documentary.

What is Behind Bars: Women Inside about?

The life of women inmates in any prison is fraught with complications. It is indeed a fight for survival. For instance, have you wondered what happens when a woman becomes pregnant while serving her sentence? Well, let’s give an example. In 2018, in Denver County Hail, 26-year-old Diana Sanchez informed the deputies and nurses that she was going into labor — a request they ignored. As a result, she had to deliver her child all alone while screaming for help.

In fact, medical care in prisons is usually limited and not up to the mark. Although as per rule, they should be transferred to a hospital, most of the time, their progress is unmonitored and they receive rare amounts of care. So, a majority of incarcerated women give birth alone in jails. Dr. Carolyn Beth Sufrin, an obstetrician/gynecologist at the Johns Hopkins School of Medicine, expressed her view on this practice, saying, “The utter lack of information about what happens, and the accompanying variability, results in part from the utter lack of standardization and oversight.”

As per statistics, among the 753 state and federal prison inmates who had live births in 2019, only six deliveries were carried out in hospitals. But prisons do not have the required equipment or know-how to handle this process. So, a majority of births take place only with the aid of the present prison nurses and paramedics. Several women also miscarry, have abortions, stillbirths, or ectopic pregnancies.

And what after that? Usually, incarcerated women are not allowed to bring up babies inside a jail. Sufrin stated her views on this system, saying, “In most cases, if the person goes back to the jail or prison after she gives birth, then the baby has to go somewhere else.” She added, “If she has a trusted person, family member or partner who can care for the baby, then the baby would go with that person. But in many cases [the mothers] don’t have someone, and then the baby goes into state custody. And whether or not she is able to have contact visits with that baby while she’s postpartum at the prison or jail is highly variable.”

Well, pregnancy is just another of the innumerable challenges faced by female felons inside prisons. And ‘Behind Bars: Women Inside’ attempts to shed light on the harsh reality of these inmates as they struggle to face each day. The intimate series lends an in-depth insight into how it is like to be a woman incarcerated in an American jail.

The show films its scenes behind the walls of the Western Massachusetts Regional Women’s Correctional Center, which houses around 200 inmates. Here, everything is real and orange actually becomes the new black. These women can be mothers, daughters, grandmothers, and sisters but there’s a price on their heads. They come from gangs, have murdered people, dealt in drugs trafficking, or engaged in armed robberies. Although they have a soft side, they are volatile and dangerous. And when they stay 24/7 inside the same facility, fatal consequences are bound to happen.

Behind Bars: Women Inside Trailer