Will There be a Being Serena Season 2 on HBO? 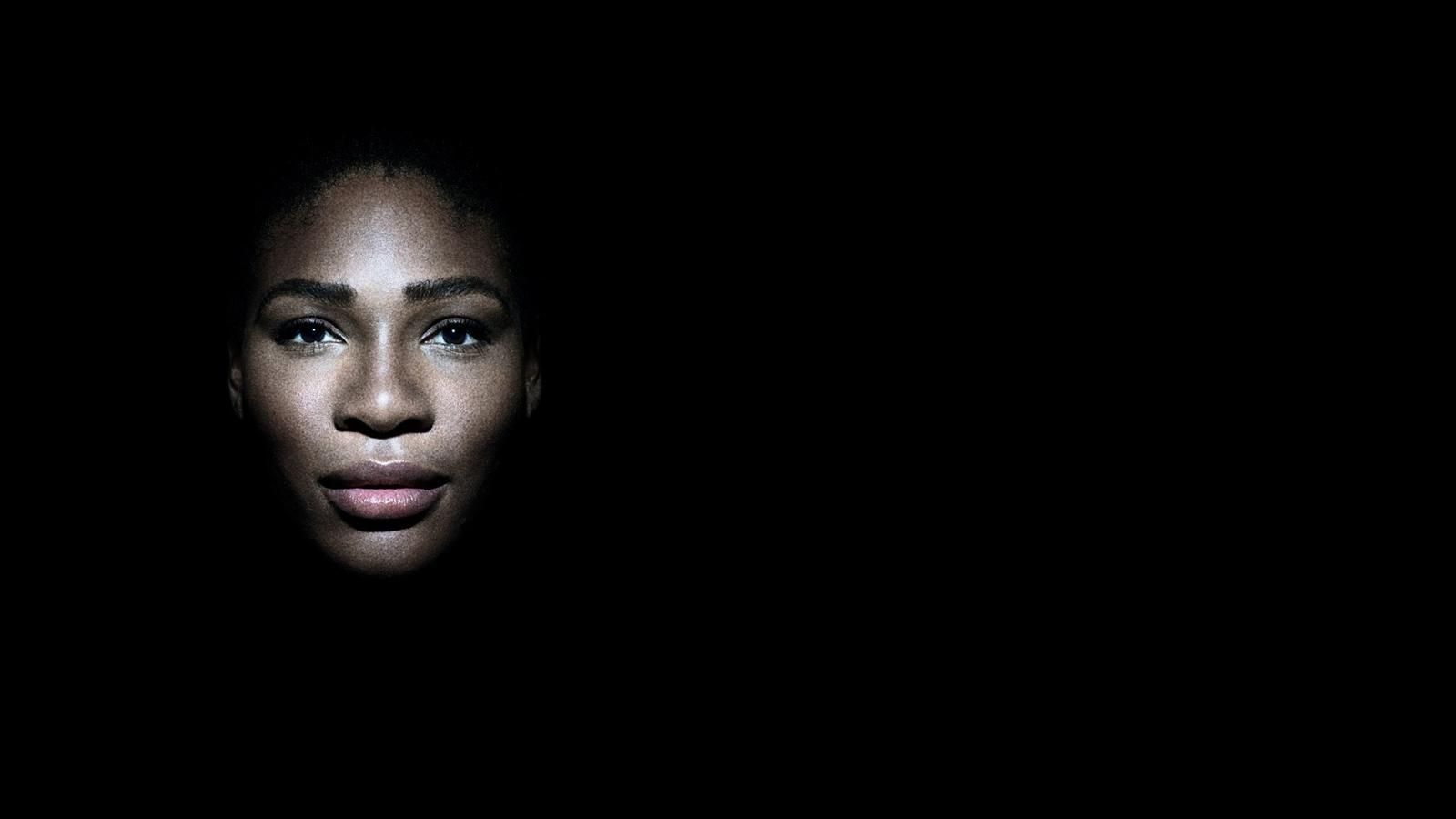 Serena William, who needs no introduction, is of course, a force to reckon with on the Tennis ground. The show, Being Serena, is based on one of the most important phases of the athlete’s life, where she is seen dealing with her personal struggles of pregnancy, motherhood, marriage, and career.

Unlike the older times, celebrities are now more open about their pregnancies and how all the spheres of their lives are transformed after that. The show vaguely reminds you of ‘Life is but a Dream’ released in 2013 on HBO, where the audience got access to Beyonce’s private life during her post-pregnancy period with her newborn baby. Being Serena is a first-person narrative that takes us through the intense physical experience of childbirth and postpartum recovery and also showcases Williams’ nexus of roles as a mother, girlfriend, bride-to-be and one of the strongest sportswomen ever.

Williams is a role model for many young and aspiring Tennis athletes with 39 Grand Slam titles, 4 Gold Medals in Olympics and the highest number of victories in the Women’s Singles in the Grand Slam history. She is also four times winner in Associated Press Female Athlete of the Year, the most recent one being in 2015.

The first season of the show premiered on May 2, 2018 on HBO. If you are wondering, whether there will ever be Being Serena season 2, we are here to answer that question. But first let’s get into the details of the show.

Being Serena Cast: Who’s in it?

Obvious from the name itself, ‘Being Serena’ stars Serena Williams as herself in the rawest and most unguarded manner. She is the subject of the show as well the narrator and is seen revealing her insecurities and vulnerabilities quite blatantly.

The show also includes her beautiful newborn baby daughter Alexis Olympia Ohanian Jr. and her husband Alexis Ohanian, founder and CEO of Reddit. Though, the center stage of the premise is focused solely on Serena, with her family appearing sometimes but mostly in the background. Apart from the immediate family of Serena, no sports critics or other sports figure is featured, making the show more of a personal documentary rather than a sports documentary.

The whole idea of the documentary seemed to be Serena’s idea in the first place as she wanted to create some lasting memories for her family to look back upon. So, if Being Serena season 2 airs, it will most probably be her decision to whether or not she wants to add any more members to the original cast.

Being Serena Plot: What is it about?

The series, starring the mega-star athlete, does not capture her chronicles and achievements on the Tennis court, but focus innately on her personal life.

The first episode named ‘Fear’ begins with the Australian Open 2017, an event shortly after the time when Serena and Alexis (her then-fiancé) discovered their pregnancy. The tournament ended with her winning the 23rd Grand Slam solo title after defeating her sister Venus. It is surely one of the most remarkable matches as Serena was nearly eight weeks pregnant during her triumph.

The following episodes progress through Serena’s pregnancy, capturing her C-section recorded on-camera and the aftermath, where she is struggling with her medical complications and surgeries. Williams’ medical staff are prominently featured on the camera. Though she refrains from adding any personal opinions for them in the show, her off-screen posts and The New York Times may have suggested their neglect in addressing Williams’ issues.

The viewers also get a sneak-peek of Serena’s training during her pregnancy for the tournament as well as her initial practices after the recovery. The latter episodes celebrate her marriage and address her anxiety to balance her personal as well as professional life perfectly. They also capture her first tournament post-pregnancy and her intense training to get back in the game. Overall, Serena Williams’ journey from the first episode ‘Fear’ to the last episode ‘Resolve’ will take you through a series of rawest human emotions.

Being Serena Season 2 Release Date: When Will It Premiere?

The documentary received a great response from the audience and the critics. They found the show to be highly personal, taking us through the pain, struggles and insecurities of the athlete often called GOAT (greatest of all time). Though, they were some skepticism mentioning the show to be a little biased, as the narrative only showed what Williams wanted the audience to see.

Being Serena beautifully shows the transformations Williams went through during her pregnancy and how she came back in her original form. As the first season already captured one of the most important transitions of her life, it is highly unlikely that the show will return for a season 2.

Though, if Serena decides on a renewal, Being Serena season 2 might premiere in the latter half of 2020, after the Wimbledon tournament.

You can watch Being Serena’s trailer below: