Belgravia Season 2: All The Details You Need to Know 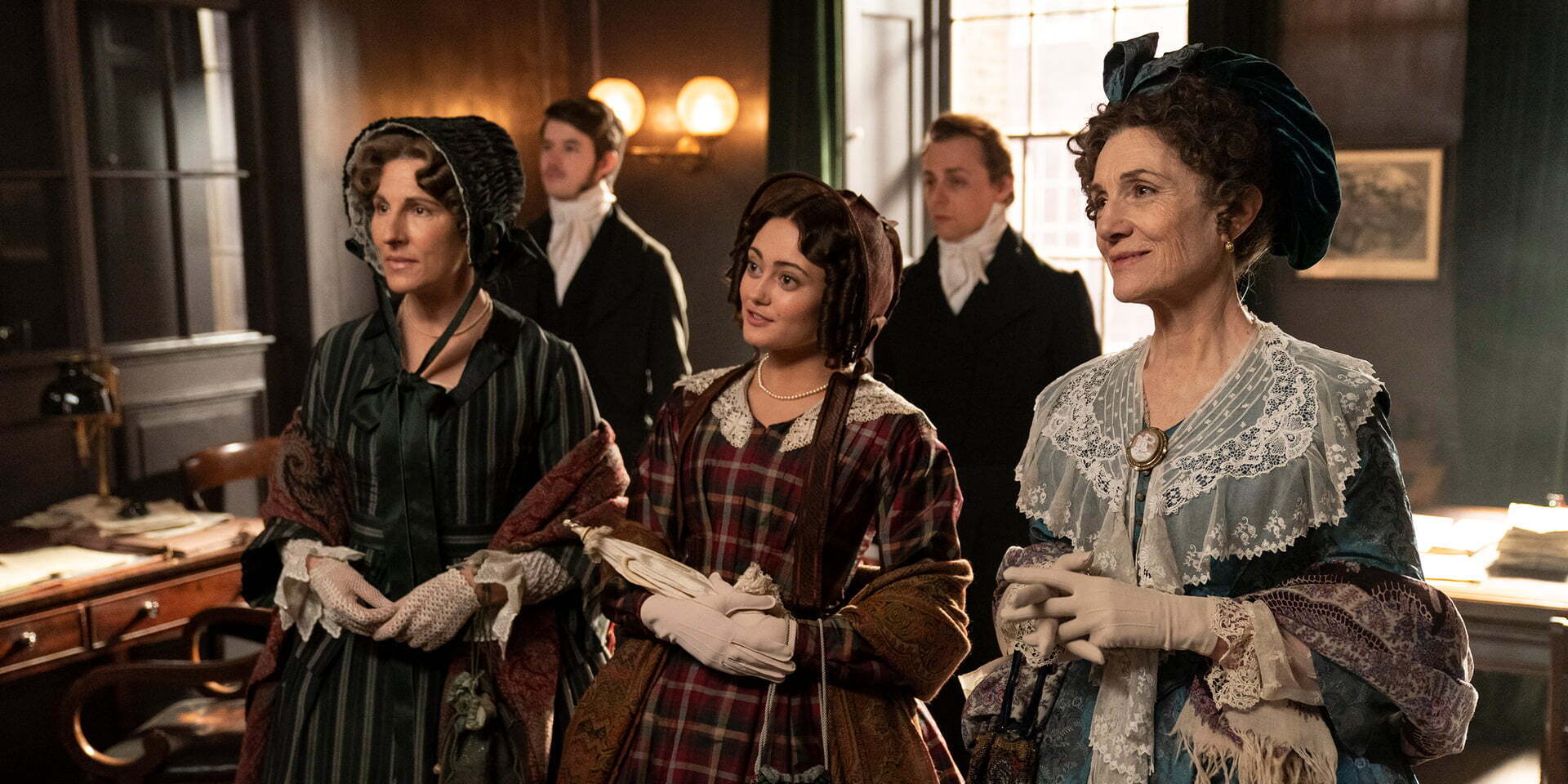 ‘Belgravia’ is a period drama that revolves around the lives of two affluent families – the Trenchards and the Brockenhursts whose lives coincide when a 25-years-old secret resurfaces to haunt them. It is brought to us by the award-winning team responsible for the creation of Downton Abbey. It is based on the bestselling eponymous novel by Julian Fellowes, who has also adapted the book to screen. ‘Sense & Sensibility’ director John Alexander occupies the director’s chair of the show.

The show opened to positive reviews from the audiences as well as the critics, who praised it for its intriguing storyline, multi-faceted characters, historically accurate costumes, cinematography, and brilliant performances. That being said, let’s now discuss the possibilities of ‘Belgravia’ season 2.

Belgravia Season 2 Release Date: When Will it Premiere?

Although the title was branded as a limited series, writer Julian Fellowes has expressed his enthusiasm for a second season. Even EP Gareth Neame said in an interview with The Wrap: “We definitely made this as a limited series because it’s really enjoyable at times to have a clear beginning, middle, and end. And it’s obviously been adapted from a novel that has a clear ending. So that’s where we are right now. But obviously one never knows. If we find it does really well and we find another way to bring the title back in the future then I guess we would consider that. But right now it’s very clearly a limited series.”

As you can see, the creators have not confirmed that the series has reached its end. Noting the positive response, they might consider another season. And if they do, we can expect ‘Belgravia’ season 2 to premiere sometime in 2022.

Belgravia Season 2 Cast: Who Can be in it?

The cast also includes Richard Goulding as Oliver Trenchard, Naomi Frederick as Duchess of Bedford, James Fleet as the Reverend Stephen Bellasis, Diana Hardcastle as Grace Bellasis, Adam James as John Bellasis, Tara Fitzgerald as Lady Templemore, Diana Kent as Duchess of Richmond, and Robert Portal as Duke of Richmond, among others. If the show is renewed for season 2, we expect most of the lead cast to make their returns.

Belgravia Season 2 Plot: What Can it be About?

The John Fellowes adaptation is a sweeping tale of class distinction, family secrets, intrigue, shame, and concerns over reputation, set in Belgravia, Central London, which is home to the most affluent families of the United Kingdom. In June 1815, Brussels, on the eve of the Battle of Quatre Bras, the Duchess of Richmond, Charlotte, hosts a ball for Arthur Wellesley, the Duke of Wellington, just two days before the Battle of Waterloo. James and Anne Trenchard, who are reaping the benefits of their newfound success thanks to James’ trading schemes, arrive at the Duchess of Richmond’s ball, along with their daughter Sophia. Edmund Bellasis, the only son of the Earl and Countess Brockenhurst, is captivated by Sophia’s beauty and personality, and the two grow close.

James uses the affair as a means of attaining business gains and gives the nod to their marriage. But their love story is short-lived as James reveals his true intentions on the wedding day, and Bellasis loses his life in the battle. Sophia discovers she is pregnant. Unfortunately, Sophia breathes her last after giving birth to her son, Charles Pope. Anne gives the baby up on James’ insistence to prevent their reputation from being tarnished. After 25 years, the Trenchard move to Belgravia, to live among the people belonging to the upper echelons. On realizing their neighbors are none other than the Brockenhursts, Anne decides to reveal the truth about the existence of their grandson, Charles Pope, to Caroline. And suddenly everyone becomes interested in knowing who this man is, and why is he so important to the Royals.

Toward the end, James reaches Manchester and finds out that none of the accusations against Charles Pope is true. Susan reveals her pregnancy to John Bellasis, who denies marrying her. Ellis puts the blame of her deceit on Turton and John Bellasis. John Bellasis attempts to kill the Pope, who is saved at the nick of time by James and Oliver Trenchard. Charles Pope is finally made the Viscount Bellasis and Lady Maria is permitted to marry Charles. Since season 1 wraps up most of the storylines, season 2 should move in a different direction. We guess we will learn more about the plot details only once Julian Fellowes decides on how he plans to take the story forward in the future.