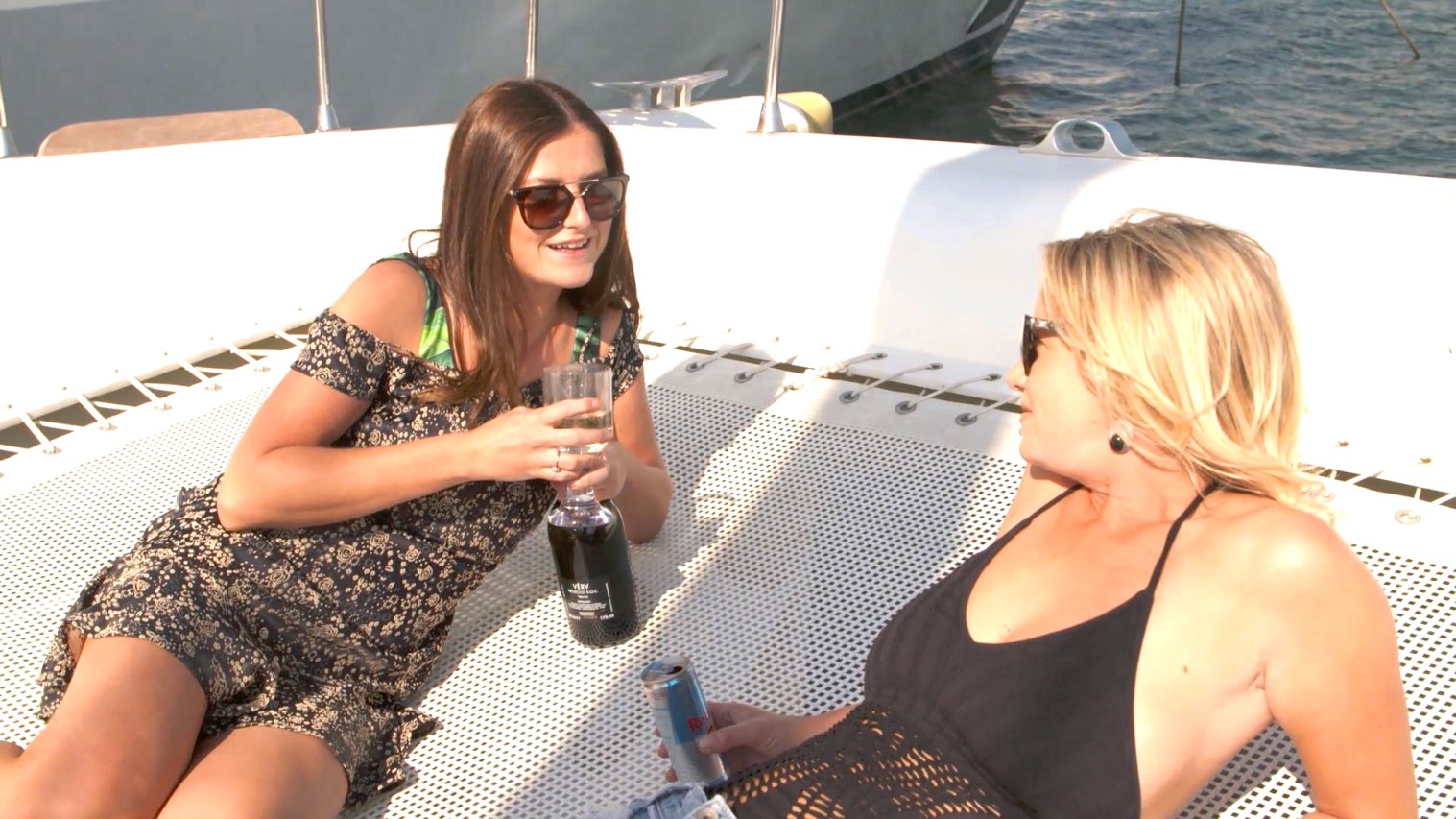 This week, ‘Below Deck Mediterranean’ takes off from where we left off last week. After Kiko denies making vegan or Vegas-themed food, he threatens to resign. And Captain Sandy nods in agreement. So, is our favorite chef indeed fired in this Monday’s episode? Well, we will get to the details of the 10th part later. But before that, read on to gather some detailed insights on the next episode.

The upcoming episode is called ‘Cabin Fever’. The crew heads off to an exclusive beach club in Mallorca for a day-off. However, concerns arise when Hannah stays behind to nurse an illness. Malia’s boyfriend Tom lands in Mallorca for a visit and sparks fly. Alex introspects about his relationship with Bugsy while Jess gives Rob a bold invitation. Since Kiko is no more on the boat, Captain Sandy struggles to recruit a new chef. You can check out its official preview here.

Where to Watch Below Deck Mediterranean Season 5 Episode 11 Online?

Once Kiko heads off to his bunk, following his face-off with Captain Sandy, he confides in Hannah about whatever happened. He then bursts into tears. After all, Kiko is serious about his food. Meanwhile, the crew gets ready to prepare the Vegas-themed party. The next morning, Captain Sandy enters the kitchen to again criticize the chef. But Kiko says he cannot take it anymore and goes back to bed.

But Sandy is not having it. She calls him for a meeting and asks him to finish the charter. Surprisingly, he agrees. Jess and Rob take the guests on a tour to Valldemossa and this is when Rob tells Jess: “I love you.” She does not reply immediately and Rob says he is okay with. Kiko whips up an elaborate meal, including grilled sea bass, spinach mash, beef, poached pears, and ice cream. The guests applaud the chef.

The next morning, Kiko cooks breakfast and informs that he won’t be attending the tip meeting. He bids farewell to everyone and Sandy learns that Malia’s chef boyfriend will be visiting her here. She asks Malia for Tom’s CV and well, we already know where this is going!