Below Deck Mediterranean Season 6 Episode 13: What to Expect? 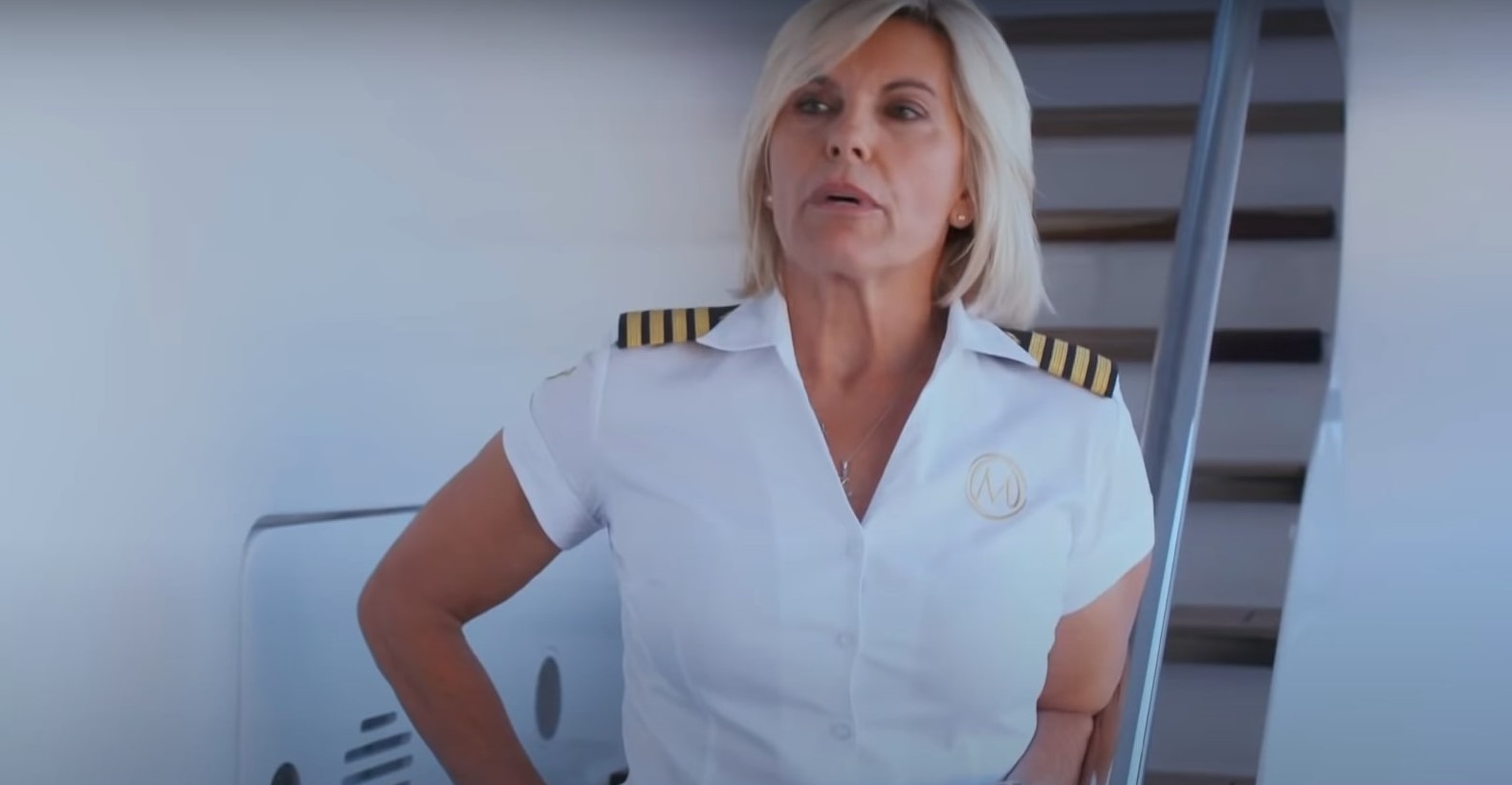 In episode 12 of ‘Below Deck Mediterranean’ season 6, Katie ultimately discharged the new stew of her services, but Delaney was insistent about staying on board. Even though she was given the opportunity to handle the ship, she almost let it sink while throwing the heaving line. If you want a full account of all the highlights of this week’s episode, go to the recap. Now, here is everything ‘Below Deck Mediterranean’ season 6 episode 13 in store!

‘Below Deck Mediterranean’ season 6 episode 13 will premiere on September 20, 2021, at 9 pm ET on Bravo. Each hour-long episode lands on the network every Monday. Ahead of its release on Bravo, the thirteenth episode premiered on Peacock on September 13, 2021, at 3 am ET.

Where to Watch Below Deck Mediterranean Season 6 Episode 13 Online?

You can watch ‘Below Deck Mediterranean’ season 6 episode 13 on Bravo at the date and time mentioned above. Apart from the television broadcast, it will also release later on Bravo’s official website. You can also access the episodes of the sixth season a week early on Peacock. Live-streaming options are additionally available on DirecTV, Fubo TV, YouTube TV, Xfinity, and Sling TV. You can even buy/rent the episodes on iTunes, Vudu, Spectrum on Demand, Google Play, and Amazon Prime Video.

In episode 13, titled ‘A Hard Day’s Night,’ the crew will be left to pick up the pieces after Lexi and Chef Mathew’s fight. The air in the ship will be tense as the aggressive pair might erupt at any time, which might even become more problematic when the next charter begins. Mzi will feel the pressure to establish normalcy with Courtney once again after crowding her personal space with a perennial flow of romantic gestures. Meanwhile, Katie will have more crew responsibilities endowed upon her, and David’s injury will affect Malia’s schedule.

In the twelfth episode titled ‘Don’t Go Chasing Waterfalls,’ the crew was ready to let go of Delaney, but when Katie broke the news to her, she refused to leave. She instead requested to be sent to Captain Sandy, who could turn the situation over but not this time. Before the new stew’s exit, Captain Sandy let Delaney take charge of docking, but she almost crashed the ship, which was not a very good way to end her tenure on the show. The crew was also disappointed because the charter tip had to be distributed with one extra person.

The next day, Sandy invited the team for a celebration. At the party, Delaney expressed her interest in polyamory, while David gave a speech that exploded into a fight between Mathew and Lexi. Lloyd Spencer also had an odd curiosity for Courtney and Mzi’s prolonged flirtationship. The stew, however, was only interested in being friends with Mzi, who later sent her a bouquet of flowers. As the ship passed through Krka Falls, Malia looked back at her uneventful date with Adam Glick back in season 2.

Mathew and Lexi were back at it again while Malia, Courtney, and David tried to minimize the damage caused. Mathew was forced to change his seat and sit at a distance from Lexi, but that didn’t stop him from accusing her of having bad parents who didn’t know how to bring her up. Lexi, in response, said that Mathew “should’ve been aborted.” She also threatened to “smack his ass” if the camera crew was not filming.