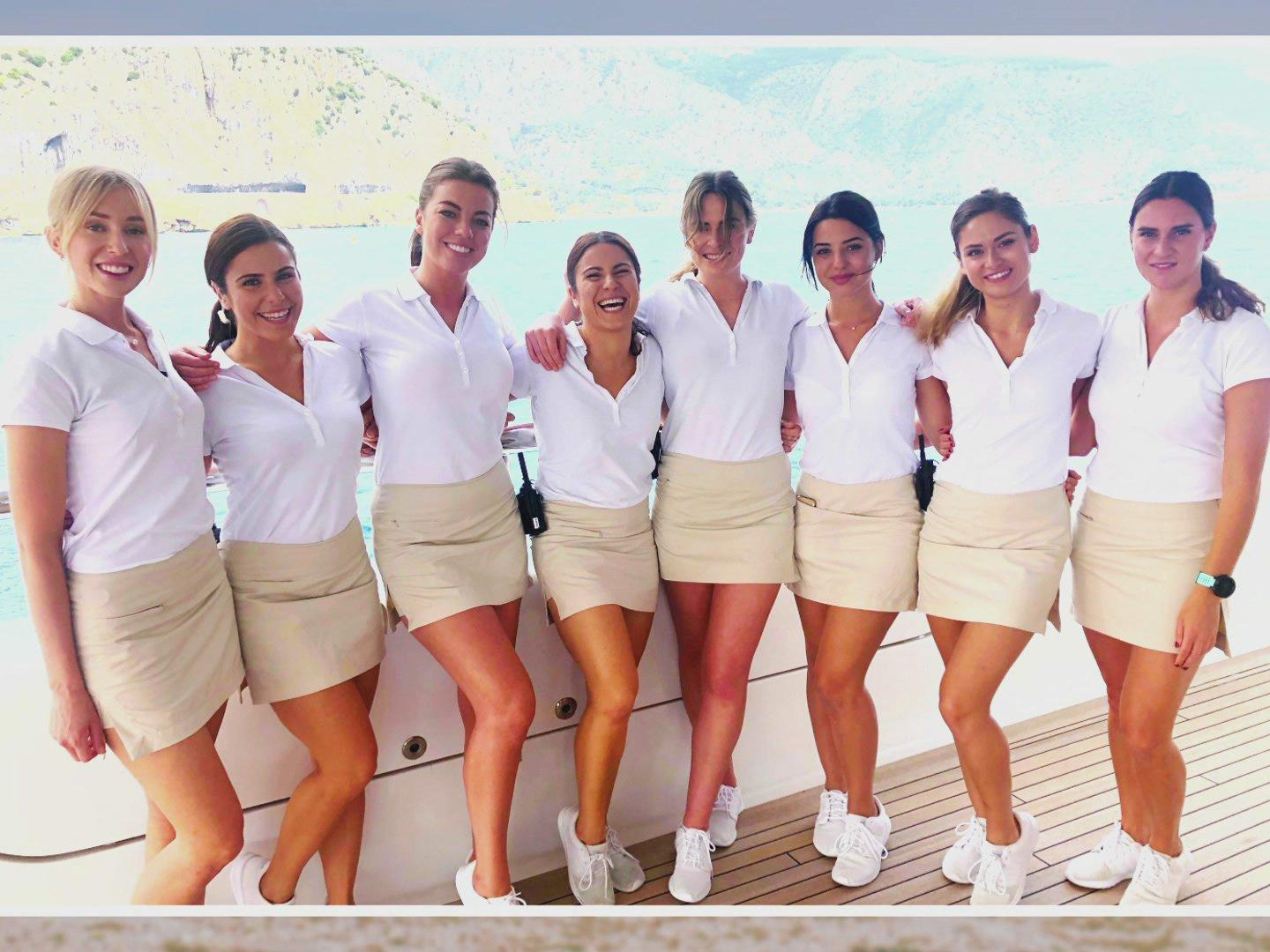 In episode 14 of ‘Below Deck Mediterranean’ season 6, Katie and Courtney took over the interior of the boat without a third person to assist them. The new guests were easy-going, which allowed the crew to relax, but a few moments later, Mzi, David, and Lloyd began to make silly errors. If you wish to read about it in detail, go to the recap. Now, here is all you should know about ‘Below Deck Mediterranean’ season 6 episode 15!

‘Below Deck Mediterranean’ season 6 episode 15 will premiere on October 4, 2021, at 9 pm ET on Bravo. Each hour-long episode lands on the network every Monday. Ahead of its release on Bravo, the fifteenth episode premiered on Peacock on September 27, 2021, at 3 am ET.

Where to Watch Below Deck Mediterranean Season 6 Episode 15 Online?

You can watch ‘Below Deck Mediterranean’ season 6 episode 15 on Bravo at the date and time mentioned above. Apart from the television broadcast, it will also release later on Bravo’s official website. You can also access the episodes of the sixth season a week early on Peacock. Live-streaming options are additionally available on DirecTV, Fubo TV, YouTube TV, Xfinity, and Sling TV. You can even buy/rent the episodes on iTunes, Vudu, Spectrum on Demand, Google Play, and Amazon Prime Video.

In the fifteenth episode titled ‘Three’s a Crowd,’ Katie and Courtney will be proud of themselves for managing a charter without a third person to assist. Their celebration might be short-lived because of the rookie mistakes committed by the crew during their last charter. Malia will consequently bring the deck crew for a regression without prior notice. David’s injury, on the other hand, will affect his performance on deck. Now that Lexi is out of the picture, the crew must be looking forward to peaceful dinner gatherings, but during their next meet-up, the crew members will experience problems with the Chef.

In the fourteenth episode titled ‘All I Need is a Miracle,’ Katie and Courtney prepared themselves for a long and exhausting charter. Captain Sandy was heavily disappointed in Malia for having kept information that could hamper the crew’s professional work ethic. Their banter continued till two hours before the beginning of the next charter.

Lloyd Spencer was concerned about his job prospects after the end of the current season. After an hour, Malia obliged and made an incident report for David’s injury. Meanwhile, the crew heaved a sigh of relief on discovering that the new guests are not as demanding. However, they didn’t listen to Malia when she advised them to remain 300 meters away from any shoreline. This posed a risk of being ticketed by the police. Elsewhere, Mathew got nervous when he realized that the guests had invited Captain Sandy to dine with them.

Sandy complained about having excessive dark meat on her fish, which was not something guests should ever be served as per her remarks. Katie and Courtney had worked 16 hours each by the end of the evening, while Mzi forgot to arrange the paddleboards the following day. The streak of errors continued as Malia found David loitering in the galley instead of being on deck. In the end, Mzi couldn’t handle the heaving line, which means the crew is in serious trouble.