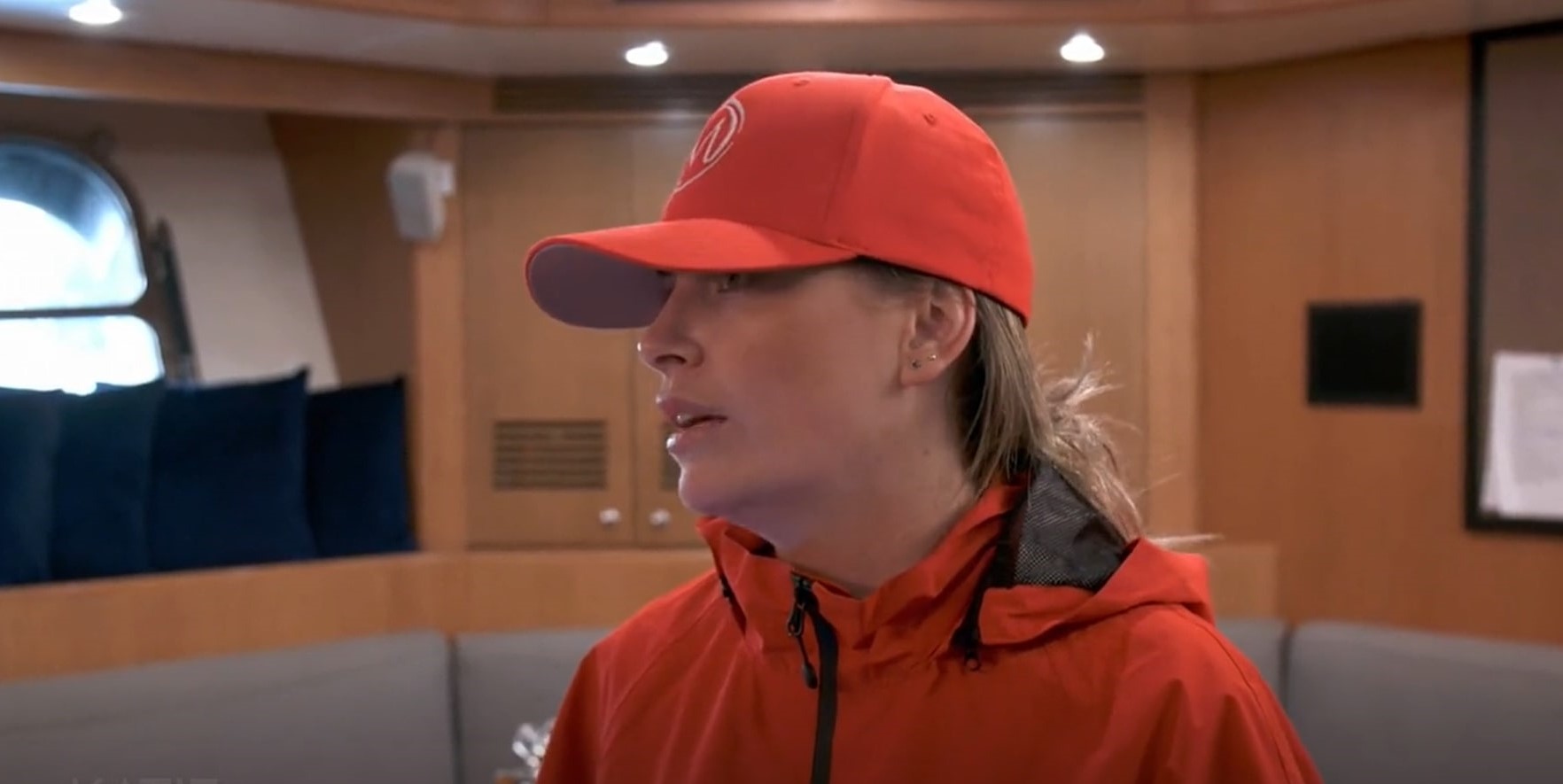 Created by Mark Cronin, Bravo’s ‘Below Deck Mediterranean’ is a reality series that follows a group of crew members in a superyacht during charter season. Their lives are documented as they work, thrive, and adjust to life on the water. The show is a spin-off of the popular franchise ‘Below Deck,’ and ever since its premiere on May 3, 2016, the series has spawned six successful seasons. Now, fans are wondering if it is coming back with another installment. In that case, here is all that you should know about the potential season 7!

‘Below Deck Mediterranean’ season 6 released on June 28, 2021, on Bravo and ended on October 18, 2021. Besides that, the episodes aired on Peacock a week before their television broadcast. The sixth season consists of 18 episodes, with a runtime of about 42 minutes each.

As far as the seventh season is concerned, here’s everything we can tell you. Given the show’s high viewership ratings and popularity, it is bound to come back sooner or later. Moreover, the ‘Below Deck’ franchise has gained so much traction that it has numerous spin-offs to its credit, and two new ones are about to join the list in 2022. Besides, there have been speculations from various sources about the possible filming of ‘Below Deck Mediterranean’ season 7. This claim is in line with an Instagram post from Lovin Malta in September 2021 that supposedly features the crew of the hit reality show busy filming.

The caption reads, “The crew behind the popular maritime series @belowdeckmedbravo have been spotted filming in Malta.” Apart from that, we can note that the previous seasons were usually filmed around September every year, with the exception of the sixth season, which suffered a delay in production because of COVID-19. If we also consider the show’s usual release pattern, new seasons arrive around May and June every year. Therefore, we can expect ‘Below Deck Mediterranean season 7 to release sometime in Q2 2022.

Below Deck Mediterranean Season 7 Cast: Who can be in it?

The show’s sixth season included Sandy Yawn, Mathew Shea, Katie Flood, Lexi Wilson, and Courtney Veale. They were accompanied by Delaney Evans, Malia White, David Pascoe, Lloyd Spencer, and Mzi “Zee” Dempers. Lexi Wilson was asked to leave mid-season, and Delaney then replaced her for a while. This means we may not see these two members again.

As of now, Captain Sandy Yawn, Courtney Veale, and Mzi “Zee” Dempers are primarily expected to return for season 7. It is also not confirmed whether fan favorites Malia White and Katie Flood would come back. Moreover, there will be a new chef named David “Dave” White in the much-discussed season 7. The superyacht in the seventh round is named ‘Home.’

What can Below Deck Mediterranean Season 7 be About?

The sixth season of ‘Below Deck Mediterranean’ exhaustingly dealt with the uncontrollable drama between Lexi Wilson and Mathew Shea. The stew would engage in endless banters with the chef, which often affected the overall dynamic of the crew. So, towards the end of the season, Captain decided to fire Lexi, leaving Katie and Courtney as the only two members managing the interiors. Both of them somehow succeeded in pulling through the last four charters using sheer willpower and patience.

To celebrate the end of a good season, Captain Sandy took the crew out for dinner in the final moments of the season 6 finale. The upcoming edition will welcome new members to the crew since they’re already short of staff. It will be interesting to see who initiates a spirit of hostility and aggression in the upcoming season because the current lineup of crew members seems to get along quite well.

Read More: Why Was Lexi Wilson Fired From Below Deck Med?