Below Deck Season 10: Renewed or Cancelled? 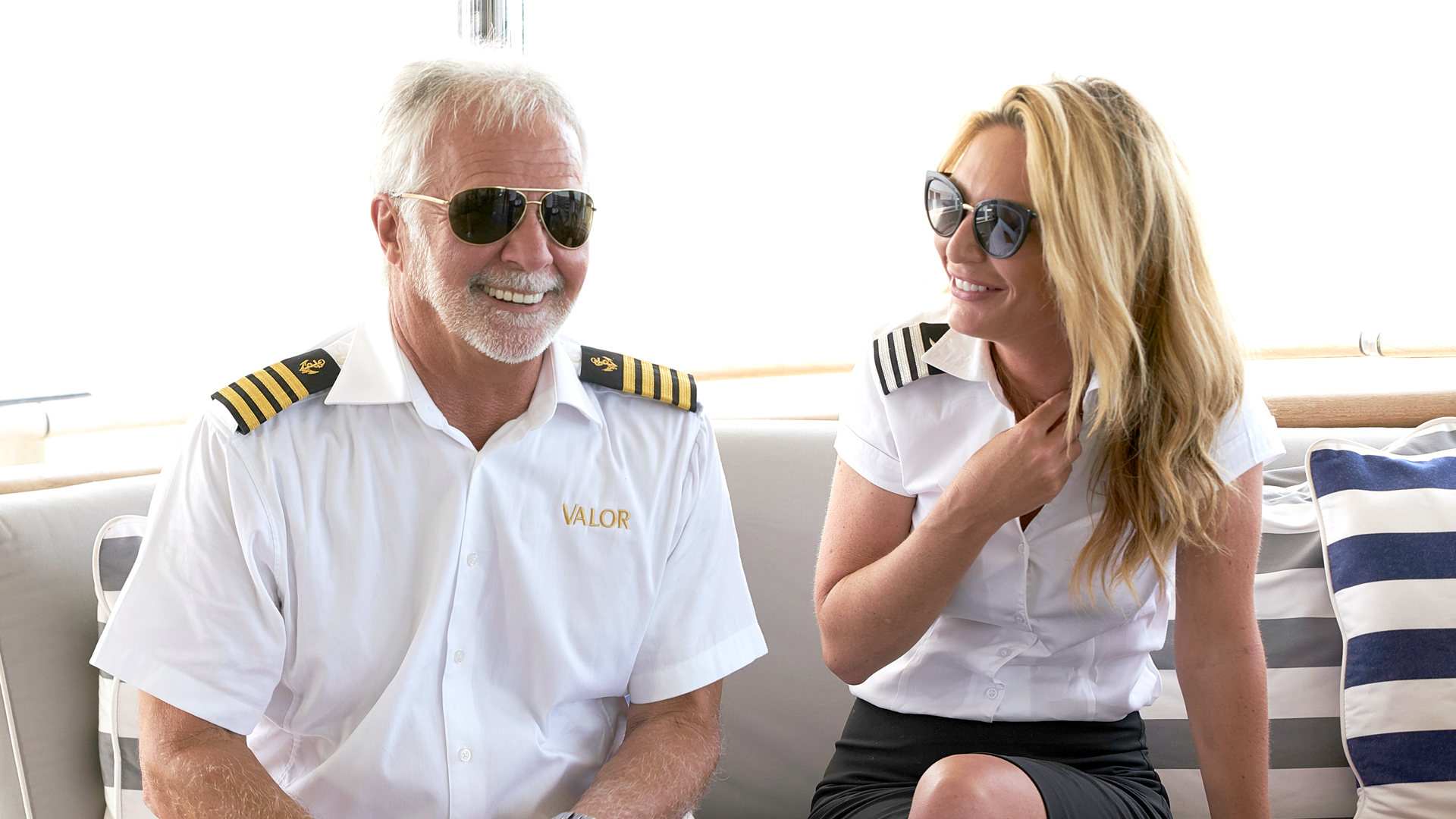 ‘Below Deck’ is a reality show about a group of men and women who work aboard a superyacht and their subsequent experiences during charter season. Despite desperate attempts to keep their professional lives rolling without hiccups, personal issues always come to the forefront. Developed by Mark Cronin, Rebecca Taylor Henning, and Doug Henning, the series premiered on July 1, 2013, and has spawned nine seasons to date.

The latest edition featured a 50-meter (164-foot) yacht, which was renamed Honor for the show and captained by Lee Rosbach. The audiences love watching the crew in action as many adventures unfold at different horizons of the ocean. After the ninth season ended, audiences have been waiting for the next one. Now, we’d like to share all that we know about a potential tenth season!

As far as another season is concerned, here is all that we know. The network has not officially renewed ‘Below Deck’ for another season yet. However, the show has become a staple on Bravo, thanks to Captain Lee Rosbach, who doesn’t seem keen on leaving the deck. Because of its popularity as a series, five spin-offs have rolled out. In addition, the show always finds a way to engage the viewer, be it through a steamy kiss between Fraser Olender and Jake Foulger or drunk charter guests misbehaving with the crew members.

‘Below Deck’ has been a big rating driver for Bravo despite Kate Chastain’s exit in the seventh season. Even if the scenes that play out do not earn the audiences’ approval at times, the show still remains a fan favorite. As compared to the eighth season, ratings slightly dipped during the next one. However, the fourth episode in season 9 came through with the highest viewership of the season, with 1,398,000 people tuning in.

Hence, it seems as if the show might come back. ‘Below Deck’ is usually filmed around mid-February to late March, over a period of six weeks. However, the pattern might change after ‘Below Deck Adventure’s debut on the channel. With one more show in the mix, ‘Below Deck’s release might suffer a few months of delay. Hence, we expect ‘Below Deck’ season 10 to release sometime in early 2023.

Below Deck Season 10 Cast: Who can be in it?

Season 9 of ‘Below Deck’ welcomed fresh faces, and the only familiar ones we saw were Chef Rachel Hargrove and bosun (now, first officer) Eddie Lucas. The show scouted new personalities who could fit into the mix of hustle and glamor, such as chief stewardess Heather Chase, stews Jessica Albert and Fraser Olender, and deckhands Jake Foulger, Wes O’Dell, and Rayna Lindsay.

Captain Sean Meagher also stepped in as a substitute to Captain Lee Rosbach during his absence. So we can hope to see new members file into the yacht in the prospective tenth season. There is a possibility of Chief Stewardess Kate Chastain’s return to the show as well if she ever changes her mind.