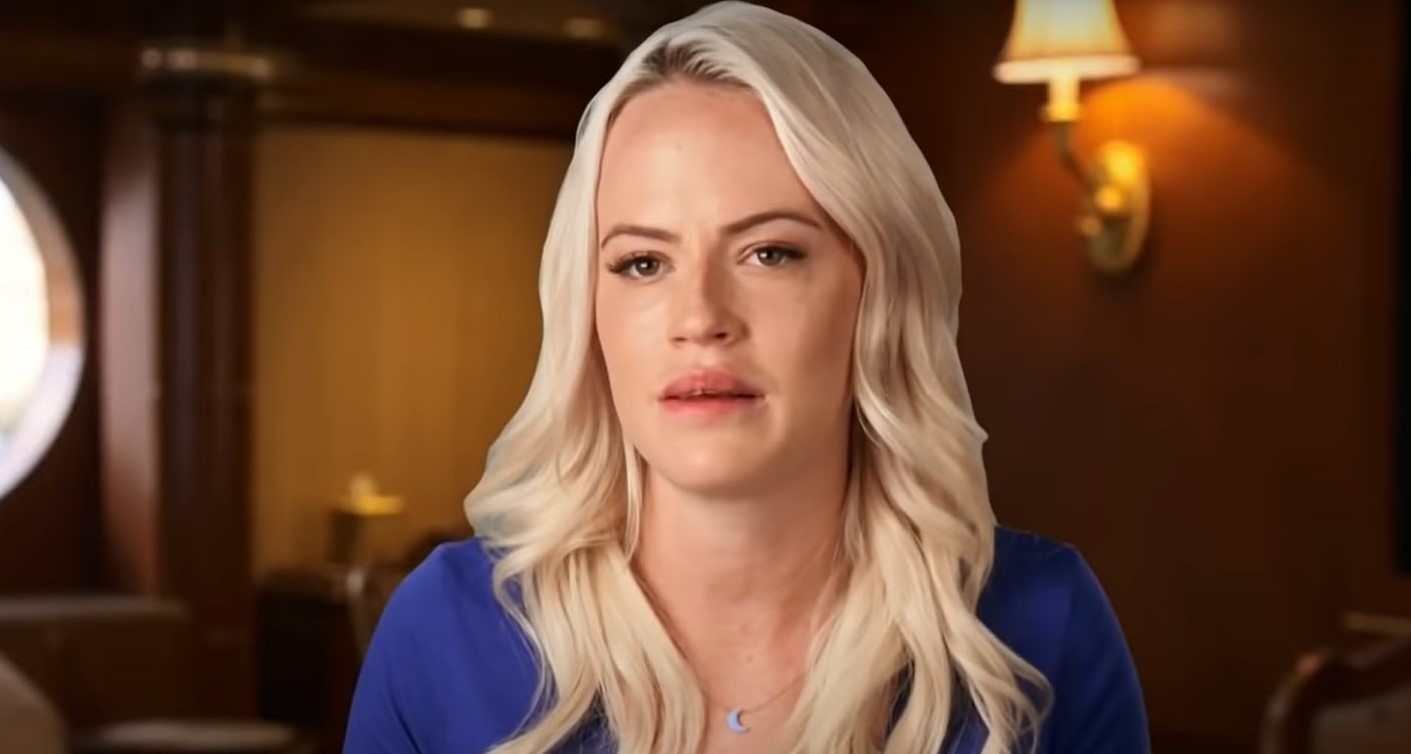 The only upside about the first episode of ‘Below Deck’ season 9 was perhaps the gorgeous view of the ebbing waves of the Caribbean Sea. However, the crew barely found time to even appreciate it, owing to Captain Sean’s emphasis on perfection and precision. He pushed the team to take on more than they could chew, and no one was happy by the end of the premiere. If you are looking for a refresher, our recap will tell you what went down in episode 1 of season 9. Now, here’s everything we can expect from the show in the upcoming week!

‘Below Deck’ season 9 episode 2 will release on November 1, 2021, at 9 pm ET on Bravo. New hour-long episodes air on the network on a weekly basis every Monday.

Where to Watch Below Deck Season 9 Episode 2 Online?

You can watch ‘Below Deck’ season 9 episode 2 by tuning in to Bravo at the above-mentioned time. In case you miss the television broadcast, you can catch the show on Bravo’s official website and the Bravo app. Another way to watch the episode is through Hulu+Live TV. If you are keen on using live TV options, you may choose from Peacock TV, Fubo TV, DirecTV, Sling TV, YouTube TV, or Xfinity Stream. The ninth season is currently available on iTunes and Microsoft Store. Additionally, you can grab your favorite episodes or entire seasons on-demand till season 8 on Google Play, Vudu, and Amazon Prime Video.

The ninth season started off on a very hectic note which will continue into the second episode titled ‘Boat Daddy.’ Captain Sean’s attitude annoyed the crew to the extent that they started to talk behind his back. The most burned-out crew member is Eddie, whose anger might peak in the upcoming episode. The staff will collectively try to organize an enjoyable beach picnic for the guests, but the process will barely be that simple. Heather will expect Fraser to take over multiple responsibilities, and controversy might spring up when two members of the crew hook up!

The first episode of season 9, titled ‘One Step Closer to World Domination,’ intrigued us with a few new entries. As the yacht brushed against the waves of the Caribbean, Eddie Lucas, the rank of the first officer, extended a hearty welcome as Captain Sean Meagher took the helm. Newcomer Heather Chase, who is innately bubbly and lively, was appointed as the chief stew. The interior team comprises of second stew Fraser Olender and third stew Jessica Albert.

Fraser’s lack of experience did not stop him from garnering a reputation as extremely detail-oriented while Jessica was back from a sabbatical in Florida. Eddie‘s deck team included Wes O’Dell, Jake Foulger, and Rayna Lindsey. Meanwhile, Chef Rachel Hargrove and Eddie were still not on good terms considering their fallout in the previous season. The next charter arrived shortly after, but Captain Sean was not happy with Eddie’s performance, and Fraser was forced to clean the bar twice.

Moreover, Heather put Fraser on double duty, which resulted in an embarrassing blunder as the second stew accidentally left a bag of trash in the primary’s room. Captain Sean’s repeated interference in the matters of the yacht was not appreciated by the crew. Because of that, the itinerary had to be pushed back for another 30 minutes. By the end of the episode, Eddie lost his mind over the long list of duties piling up.