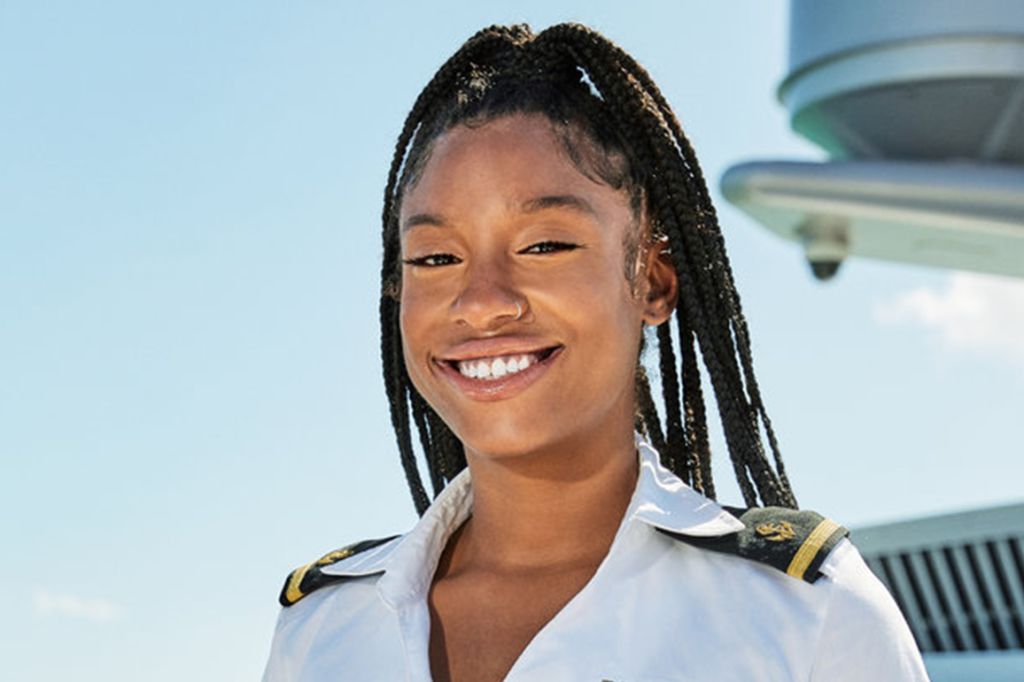 This latest episode of ‘Below Deck’ season 9 had interesting revelations in store. Fraser realized something crucial about his connection with a fellow cast member after a wild party where the crew let loose. The guests of the new charter had a few complaints about two members in the deck. If you want to know more, the recap could be of help. Now, we’re here to disclose important details about episode 7 of season 9!

‘Below Deck’ season 9 episode 7 will release on December 6, 2021, at 9 pm ET on Bravo. New hour-long episodes air on the network on a weekly basis every Monday.

Where to Watch Below Deck Season 9 Episode 7 Online?

You can watch ‘Below Deck’ season 9 episode 7 by tuning in to Bravo at the above-mentioned date and time. In case you miss the television broadcast, you can catch the episode on Bravo’s official website or the Bravo app. Another way to watch the show is on Peacock TV. If you are keen on using live TV options, you may choose from Hulu+Live TV, Fubo TV, DirecTV, Sling TV, YouTube TV, or Xfinity. The ninth season is currently available on iTunes, Microsoft Store, Vudu, Amazon Prime Video, and Google Play.

The seventh episode of the season is titled ‘Plenty of Jake to Go Around!’ In the episode, we might see Jake and Fraser have a confrontation about their scandalous night together. Since Fraser admitted that he likes Jake, things might get a bit intense. We will see matters between Heather and Jess escalate to a point where the former will be compelled to make a decision. Moreover, Rachel will be amused by the tastes of a person who also happens to be a survivor of breast cancer.

In the fifth episode of season 9, titled ‘He Kissed a Boy and He Liked It,’ Eddie complained about the shortcomings of the crew while Rachel’s breakfast received impressive feedback. The deck crew was invested in Jake insulting his girlfriend and also Captain Lee’s alarming statement about the unruly winds. The guests were disappointed because dinner was late, but once they saw Rachel’s appetizing platter, they immediately had a change of heart. Instead, they were mad at Heather for messing up table etiquette.

Heather took out her anger on Rayna while Jess and Fraser were on cabin turndowns! The morning after a wild party night, Rachel complained about Todd ordering scrambled egg whites, and Fraser couldn’t believe how she didn’t notice a piece of glass break the other night. The crew then went to dinner at another Caribbean restaurant, where Jake and Fraser hit it off.

In a confessional that followed, Fraser even admitted that he had a crush on Jake. On top of that, Fraser and Jake kissed on a dare from Rayna, although Jake clarified that he was straight. The next day, Eddie asked him about his experiences the other night, and Jake surprisingly seemed to have forgotten. Jake didn’t mind when he heard the others gossip about them, but Fraser did because he had no memory of the previous night.