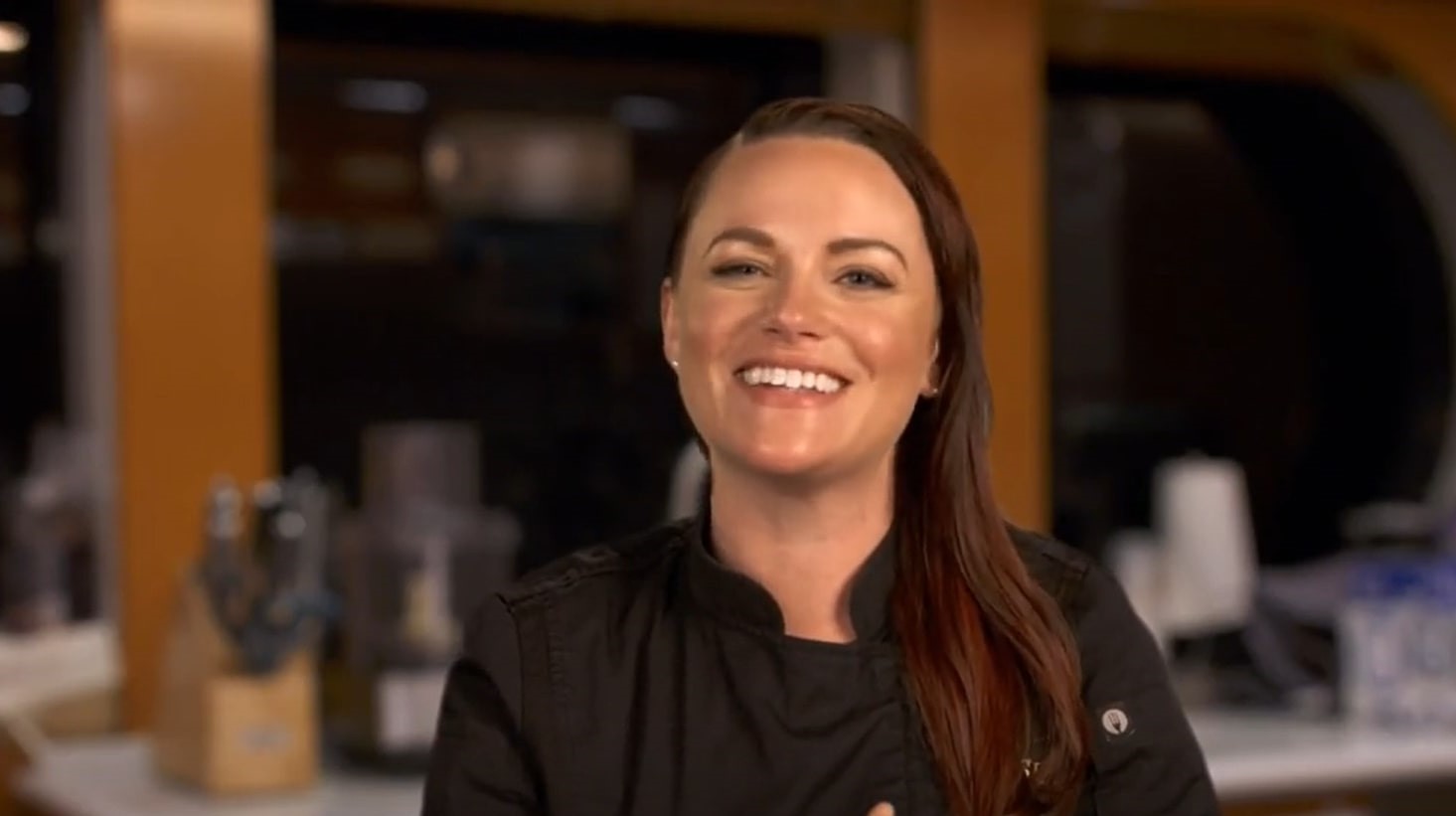 This week’s episode of ‘Below Deck’ season 9 brought newbie Jessica into the limelight, something that she terribly despised. Heather took the initiative to push her into taking up more responsibilities which disrupted the solitary state of existence she preferred to adhere to. As the new charter commenced, the crew seemed to fall apart slowly but surely. To read more, you could refer to the recap filled with the latest updates. Now, we’d like you to have a glimpse of what the upcoming episode might be about!

‘Below Deck’ season 9 episode 8 will release on December 13, 2021, at 9 pm ET on Bravo. New hour-long episodes air on the network on a weekly basis every Monday.

Where to Watch Below Deck Season 9 Episode 8 Online?

You can watch ‘Below Deck’ season 9 episode 8 by tuning in to Bravo at the above-mentioned date and time. In case you miss the television broadcast, you can catch the episode on Bravo’s official website or the Bravo app. Another way to watch the show is on Peacock TV. If you are keen on using live TV options, you may choose from DirecTV, Hulu+Live TV, Fubo TV, Sling TV, YouTube TV, or Xfinity. The ninth season is currently available on Microsoft Store, Vudu, iTunes, Amazon Prime Video, and Google Play.

Titled ‘Compliments of Captain Lee’s Travel Agency,’ episode 8 will follow an unmotivated Jessica as she tries to navigate through her duties. Heather will undoubtedly make things harder for her, but the young stew will end up finding solace in the company of Wes. Jessica will find herself drawn to him, which could provide her with a sweet escape from the suffocating confines of her job. Captain Lee and Eddie will be utterly dissatisfied with the deck crew’s performance leaving them exhausted. Lastly, the next guests of the charter might go through unusual circumstances on deck.

The seventh episode of season 9, titled ‘Plenty of Jake to Go Around!’ kept the crew on their toes. It started off with Heather pinpointing Jessica’s shortcomings as a crew member. Her habit of staying holed up needed to go as per what Heather had decided. Meanwhile, Rayna and Wes shared their experiences onboard as Black people. While Rayna had pent-up anger within her, Wes revealed he has been luckier as compared to his peers in his community. Elsewhere, Fraser couldn’t believe the fact that he made out with Jake, who then claimed to be proud of his sexual openness.

The primary guest of the next charter was a breast cancer survivor Michael, who came with his family to celebrate his victory. They had a few demands which pressured the members on board, but Captain Lee had full faith in his crew, especially Eddie and Heather. The upcoming charter presented the perfect opportunity for Heather to push Jessica out of her comfort zone. The newbie struggled to manage her duties, and in one instance, she disappeared from the bar prompting the guests to set up their own drink.

Jessica was exhausted listening to Heather bark orders at her while the latter seemed to have reached her breaking point. The next day, the crew tried to assemble a jetskiing facility right outside the yacht. However, Wes lost control seconds after he sat on the vessel, which embarrassed Captain Lee in front of his guests. As Eddie began to lose his temper, the captain ordered him to take it easy and not to lose his composure. For dinner, Rachel prepared an exquisite platter served alongside a breast-shaped cake as a tribute to cancer survivor Michael. In the end, Heather stated that she would not tolerate any more errors on Jessica’s end.