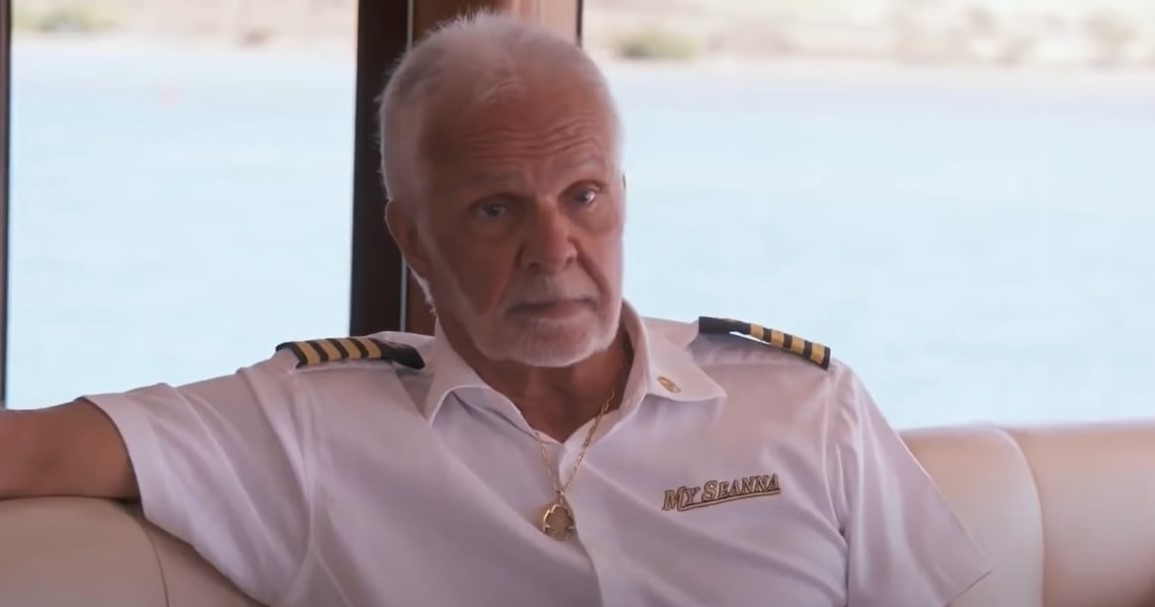 In the latest episode of ‘Below Deck’ season 9, the crew pushed Captain Lee’s buttons, and the yacht soon turned into a chaotic space. Heather continued to face problems mentoring Jessica, and even Fraser began to get irked by the latter’s ignorance. The newbie, on the other hand, was interested in Wes. Rayna had a tiff with Jake, which also affected her work relationship with Eddie. You may read the recap to know more about the episode. Now, we’d like to tell you all about season 9 episode 9!

‘Below Deck’ season 9 episode 9 will release on December 20, 2021, at 9 pm ET on Bravo. New hour-long episodes air on the network on a weekly basis every Monday.

Where to Watch Below Deck Season 9 Episode 9 Online?

You can watch ‘Below Deck’ season 9 episode 9 by tuning in to Bravo at the above-mentioned date and time. In case you miss the television broadcast, you can catch the episode on Bravo’s official website or the Bravo app. Another way to watch the show is on Peacock TV. If you are keen on using live TV options, you may choose from DirecTV, Hulu+Live TV, Fubo TV, Sling TV, YouTube TV, or Xfinity. The ninth season is currently available on Microsoft Store, Vudu, iTunes, Amazon Prime Video, and Google Play.

Episode 9 of season 9, titled ‘When Eddie Met Sally,’ will focus upon the shortcomings of the deck crew. Captain Lee will take charge of the situation and bring his subordinates’ rookie errors to their notice. He will have lost his composure, considering how his team has been consistently making mistakes. Meanwhile, Rayna will feel inadequate because of the way other crew members have been treating her. Moreover, she has been sad ever since their previous night out. Lastly, the co-primaries of the next charter will be a couple from San Francisco. The woman has survived a bike accident because of which her jaw has been wired shut.

Titled ‘Compliments of Captain Lee’s Travel Agency,’ episode 8 of the current season opened with an argument between Rayna and Jake. Their exchange was loud enough for the guests to hear, which prompted Eddie to intervene. Rayna then complained about Eddie taking Jake’s side to Wes. The first officer then tried to make peace with Rayna while Heather Chase aired out her grievances regarding Jessica to Fraser. On departure day, Heather attempted to train Jessica over breakfast service while Fraser also criticized the newbie’s housekeeping skills.

Before the primary guest exited, he joked about the crew’s failure to blow up the slide correctly. As a result, Captain Lee threatened to fire the entire deck crew in the wheelhouse and even cancel the rest of the season if things didn’t improve. For their post-charter night out, the crew went to Carambola Beach Club, where everyone expected Jessica and Wes to confess their feelings for each other. She was ultimately disappointed in Wes for not taking any initiative to impress her. In the meantime, Jake had his eyes on Heather.

In a conversation with Heather, Rayna used the n-word to refer to Jake, and Heather casually repeated it. However, Rayna’s conscience took a dig at her, and she immediately felt apologetic for using the term. Captain Lee, on the other hand, was taken aback at the irresponsibility shown by the deck team. Rayna eventually found a confidante in Fraser. She said that she felt bad for bad-mouthing Eddie besides bringing up Heather’s usage of the n-word. In the end, she talked to Eddie about the same but felt deeply misunderstood after the interaction.