Below Deck Season 9: Everything We Know 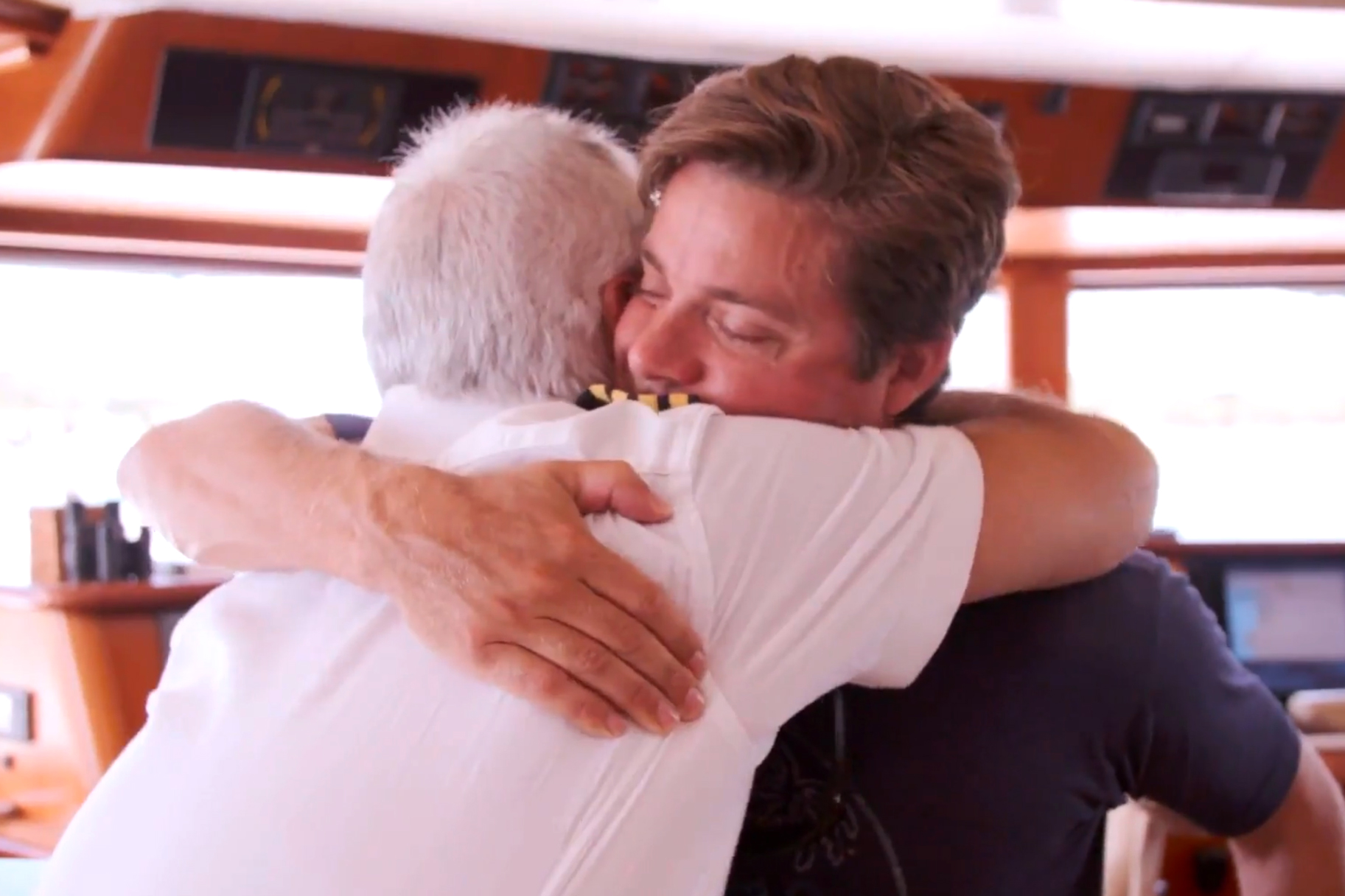 ‘Below Deck’ is a reality series that chronicles the lives of crew members aboard a superyacht as they try to strike a balance between the personal and professional spheres. Every charter season, a new set of guests arrives and adds spice to the crew’s already dramatic dynamics. Developed by Mark Cronin, Doug Henning, and Rebecca Taylor Henning, the show first premiered on July 1, 2013.

The series received mixed reviews from critics who called it out for seeming too scripted, although it has proven to be “fairly entertaining.” However, ‘Below Deck’ has amassed a decent fanbase over eight seasons, with fans waiting to hear the news about season 9. Well, here is everything you need to know!

‘Below Deck’ season 8 landed on November 2, 2020, on Bravo, with the season concluding on February 22, 2021. The eighth season consists of 17 episodes that run for approximately 42 minutes each.

As far as the ninth season is concerned, here’s what we know. Despite a steady response from fans, Bravo has not yet announced the show’s renewal for another installment. However, fans will admit that they have high hopes for another season, especially since Eddie Lucas was given his third stripe, earning him the ranking of a First Officer.

It is also to be noted that while other industries have been hit hard by the Coronavirus pandemic, the yachting industry has been relatively stable. People are showing a preference for superyachts over cruise ships so that they can enjoy a holiday experience in a safe “pod.” Therefore, the possibility of a ninth season does not seem out of the question.

Seasons 2 to 7 released in the Fall, so if the popular reality television series is given the go-ahead soon, season 9 may follow the same release pattern. If the production team wraps up filming in the summer, we can expect ‘Below Deck’ season 9 to release sometime in Fall 2021.

Below Deck Season 9 Cast: Who can be in it?

If the show returns for a ninth season, we can expect to see the mainstays of the show Captain Lee Rosbach and Eddie Lucas again. Among others who may return are Francesca Rubi, Isabelle ‘Izzy’ Wouters, Rachel Hargrove, and Ashling Lorger. However, Robert Phillips may not return since he might like to pursue other career options.

Elizabeth Frankini and Shane Coopersmith will not be returning for another season because they were fired in season 8. Shane was asked to exit the role since he could not keep up with the demands of the job. As for Elizabeth, her slip-ups at work and clashes with Chief Stewardess Francesca Rubi became the reason for the end of her tenure with ‘My Seanna.’

What can Below Deck Season 9 be About?

The series follows a superyacht crew as they indulge in their interpersonal drama, complete with romances, professional and personal resentments, and fights. To add to this, they must work as a team when dealing with their clients, who often make unrealistic demands or fuel the drama on the show. Season 8 came to an abrupt end as the production had to be halted due to the Coronavirus. However, this did not fail the show from delivering a fitting end to the season.

Towards the end, Eddie Lucas was promoted to First Officer in a touching farewell with Captain Lee. It was an emotional moment on the show, where Captain Lee spoke about how Lucas has earned the third stripe and said that he looks upon Lucas as a son he hoped for. Some of you may be aware that Captain Lee lost his son Joshua in 2019 due to an accidental drug overdose.

The farewell was made even more special as Francesca gifted Captain Lee a shammy signed by the whole crew. If the series is back for another round, we will see some fresh faces on a superyacht (possibly another one) as they do their best to make the charter season a memorable one for a fresh set of guests.