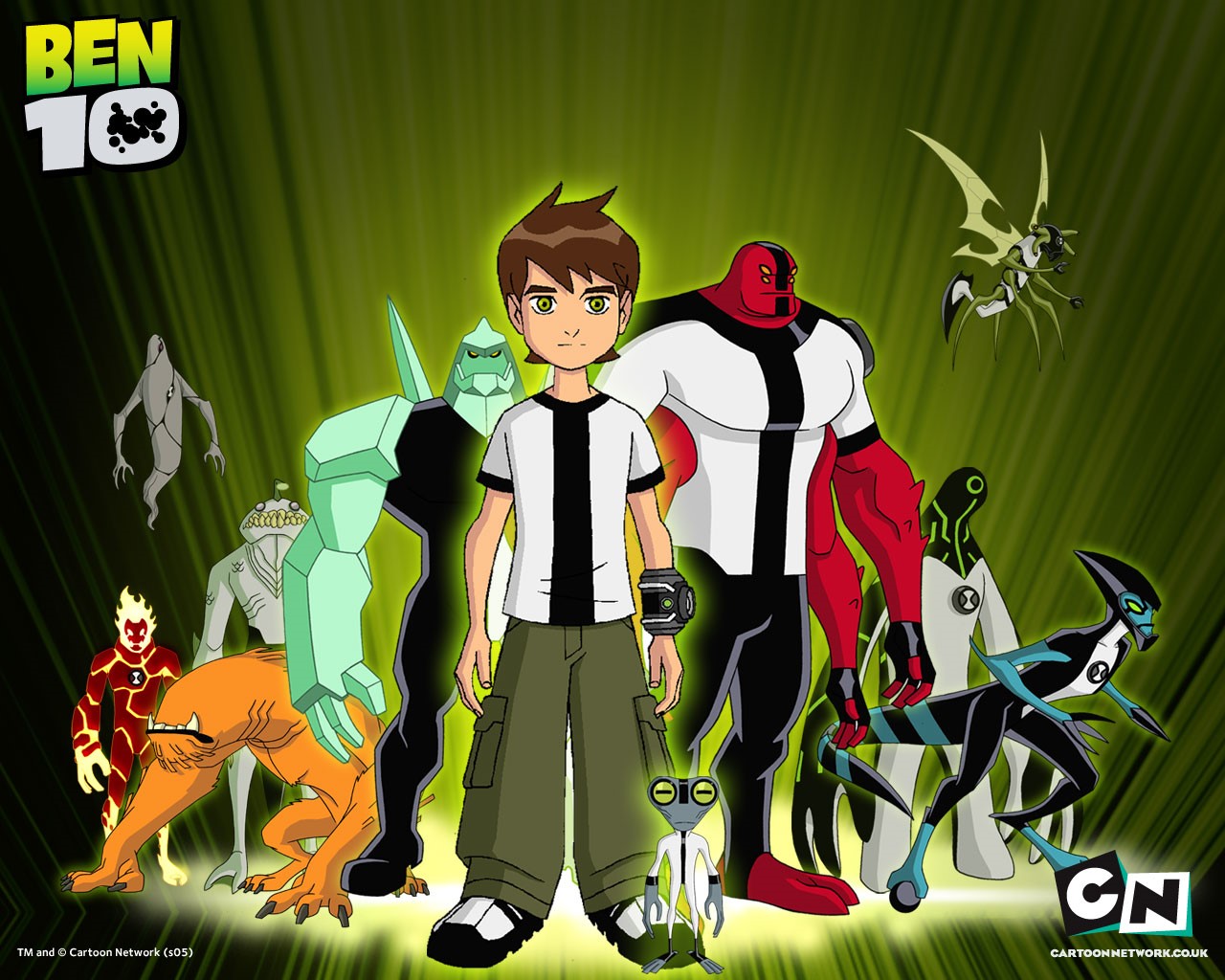 ‘Ben 10’, the American animated superhero action-comedy television series that had its world premiere on October 1, 2016, and its United States premiere on April 10, 2017, is a reboot of the 2005 Cartoon Network series of the same name. A massive hit, the series was created by Man of Action Entertainment along with John Fang. Man of Action Entertainment is also credited with ‘Big Hero 6’ and ‘Generator Rex’.

The world of ‘Ben 10’ revolves around a 10-year-old boy named Ben Tennyson. Ben goes on a cross-country camping trip with his cousin Gwen and grandfather Max. On their first night camping inside “Rust Bucket”, his grandfather’s RV, Ben stumbles upon an alien pod that contains a watch-like device called the Omnitrix. The device attaches itself on Ben’s wrist and bestows him with superpowers. From then on, Ben could transform himself into 10 different alien forms, each having its own set of powers. Responsibilities came along with those powers as it became Ben’s destiny to fight off extraterrestrial superpowers.

Wielder of the Omnitrix, 10-year-old Benjamin Kirby “Ben” Tennyson is voiced by Tara Strong. She is a Canadian-American voice over artist who has animation shows like ‘The Powerpuff Girls’ and ‘Teen Titans’ to her credit. She has also lent her voice for some famous video games like, ‘Mortal Kombat X’ and ‘Batman: Arkham’. Voice for Ben’s intelligent cousin Gwendolyn Catherine “Gwen” Tennyson is provided by Montserrat Hernandez. Gwen uses her cunning nature to aid Ben in his adventures. It is not sure if she possesses superpowers in the new series as she did in the original. Though she might have natural latent superpowers as Michael Morningstar was unable to absorb her life.

David Kaye, famous for his inimitable voice as Optimus Prime in ‘Transformers: Animated’, lends his voice for Max Tennyson, Ben’s grandfather. It is yet unknown if he is a member of the intergalactic organization Plumber, like we all know he is in the original series. The voice of Glitch is also provided by Tara Strong.

Having found his Omnitrix while going on a camping trip with Grandpa Max and cousin Gwen, Ben gets busy fighting off supervillains. In Season 1, he comes across foes such as Dr. Animo the mad scientist, Hex the dark sorcerer, Zombozo the psychotic clown, Steam-Smythe and Weatherlands, who lacks any kind of emotion. In one such battle in Portland, Ben unlocks an 11th Alien called Gax who has laser vision and strength.

However, the unlocking of Gax presents Ben with a problem. He seems unable to transform to any of the other alien forms. In need of aid, Ben calls his friend Phil to help out. While they struggle to understand the problem, there appears three bounty hunters – Tetrax, Kraab and Sixsix. Ben thrives and afterward meets an aged Chimeran named Vil, who starts training Ben as to how he can control the powers of Gax. Eventually to his surprise, Ben figures he has been fooled by Vil who is one part of Vilgax, an alien conqueror. Vil was only freeing Gax from the Omnitrix. Vilgax turns out to be an extremely difficult villain to defeat. However, ultimately, Ben succeeds in winning the fight, but only upon upgrading the Omnitrix.

In Season 2, Ben’s career as a superhero grows as he travels places and leaves marks of his exploits, discovers a new upgrade where Omni-Enhanced versions of his aliens appear and seem to be a blue energy. Ben unlocks a new alien, “Shock Rock”. A tussle with Vilgax ensues but in the end, they team up as bigger threats raise their ugly heads. They enter the Omnitrix to fuse his DNA and Upgrade’s DNA to give birth to Glitch.

In Season 3, Glitch becomes a part of the Tennyson family after battling with High Override and then merging with Rustbuggy. The Tennyson family gets a helicopter from Phil, named “Omni-Copter”. The Omnitrix reboots for about a week and activates three new aliens called Rath, Slapback and Humungosaur and they, in turn, replace Grey Matter, Overflow and Wildvine. A new enemy, who possesses “AntiTrix”, his very own Omnitrix, surfaces – Kevin Levin. “AntiTrix” gives Kevin altered versions of Ben’s aliens. On the other hand, yet another villain, Forever Knight, raises Ben’s villains for a common cause.

Ben 10 Season 4 Release Date: When will it premiere?

This is indeed great times for ‘Ben 10’ fans as they don’t need to wait long for Season 4, since it was announced earlier in 2019 that the series has been renewed and that ‘Ben 10’ Season 4 is scheduled to premiere sometime in 2020. News is that in the fourth installment, the Tennyson family will travel to some of the most popular destinations in Italy, Japan and Mexico and will also introduce new alien transformations. Ben will supposedly discover a special key to upgrade Omnitrix and add “Omni-Kix” armor enhancements. So be on the lookout, folks – the time is near!

Unfortunately, no trailer for ‘Ben 10’ Season 4 is out. We will share it here once it is released. For now, fans can check this trailer for Season 3 to refresh their memories: