Bendy and The Dark Revival: Everything We Know 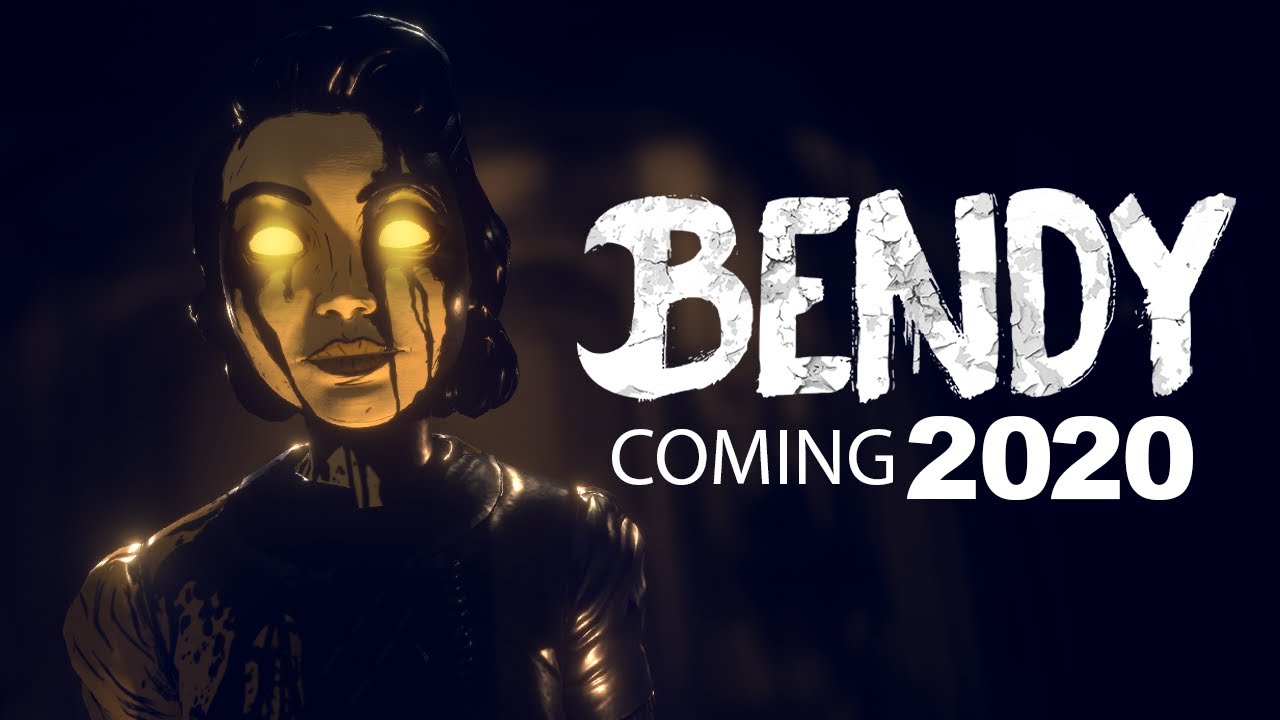 Starting out as yet another freeware game on Game Jolt, and now blossoming into a veritable animation, music, books, and video game franchise, 2017’s ‘Bendy and the Ink Machine’ is a quintessential example of a true cult classic. In many ways, the game was one of the beneficiaries of the exploding popularity of streaming platforms such as Twitch and YouTube, gaining enough exposure and hype to be approved for publishing via Steam Greenlight in mid-2017.

The game was praised for its engrossing story and thrilling first-person horror experience but was held back somewhat by issues tracing back to its low production budget including bugs, glitches, and performance issues. Now, merely a couple of years after the conclusion of the first game, developer Joey Drew Studios has revealed that a sequel to the original is in the making, featuring the return of Bendy and the eldritch Ink machine. Read on to find out everything we know about the upcoming game ‘Bendy and The Dark Revival’.

Bendy and The Dark Revival Gameplay: What to Expect?

The original ‘Bendy and the Ink Machine’ is an action survival horror and puzzle game presented from a first-person view. The game’s main storyline is set in the year 1966 and follows retired animator Henry Stein. Henry receives a letter from his former boss Joey Drew entreating him to return to Joey’s animation studio for an important matter.

Upon reaching the studio premises, Henry finds it to be completely abandoned, with nothing but a mysterious ink machine in the basement. After looking around a bit, Henry comes across a tape recording that hints at Joey’s involvement in grotesque occult activities involving a corrupted real-life facsimile of Boris the Wolf, one of the studio’s popular cartoon characters. Henry fixes the ink machine and restarts it but is attacked by a horrifying “Ink Demon” that starkly resembles a perverted version of the studio’s mascot Bendy.

The gameplay in ‘Bendy and the Ink Machine’ consists of exploration, first-person puzzle-solving and a fair amount of combat. Most combat centers around melee weapons such as an axe, pipe, scythe, and so on, but there are also a few ranged weapons including the Tommy gun to tackle the tougher enemies. There are various “Little Miracle Stations” around the game world which provide respite and healing to the player whenever necessary.

We don’t know all that much about the plotline of ‘Bendy and The Dark Revival’ but we do know that it will be set in the same universe as the first game but with an entirely different setting. As such, the game is neither a sequel nor a prequel to ‘Bendy and the Ink Machine’.

The new setting also means a new protagonist in Audrey, a woman who appears to be a hybrid between a human and the ink creature. However, given the new game’s title, we can expect Bendy to make a return in some form or another, although he hasn’t featured in the trailers yet. That being said, one character who is sure to return is Allison Angel, the sane duplicate of the twisted ink creature of the cartoon character, Alice Angel.

Much like ‘Bendy and the Ink Machine’, ‘Bendy and The Dark Revival’ will also be released in an episodic format. Along with a new story and protagonist, we can also expect a number of typical sequel improvements such as improved graphical fidelity and better-optimized performance.

Bendy and The Dark Revival Developers: Who Are the People Behind the Game?

‘Bendy and The Dark Revival’ is being developed by Ottawa based Canadian video game development studio Kindly Beast. The studio is relatively new to the scene, having been founded in 2015 by Art Director and Game Designer TheMeatly and Lead Programmer and CEO Mike Mood. Besides the ‘Bendy’ games, Kindly Beast has developed the top-down stealth action horror game ‘Showdown Bandit’.

The original ‘Bendy and the Ink Machine’ was initially distributed via the freeware hosting website Game Jolt before securing a publishing deal with Rooster Teeth for the console versions of the game. It is unclear as to who will be publishing ‘Bendy and The Dark Revival’ at this point in time, but Kindly Beast should have no trouble finding takers after the immense success of the first game.

Bendy and The Dark Revival Release Date: When and Where Can I Play It?

‘Bendy and The Dark Revival’ was initially announced in April 2019 with a tentative release scheduled for 2020, though the date remains unspecified.

Given the fact that ‘Bendy and the Ink Machine’ is available on a wide variety of platforms including PC (Microsoft Windows, Linux, Mac OSX), PlayStation 4, Xbox One and Android, we can expect the upcoming ‘Bendy and The Dark Revival’ to launch on most of the same platforms as well.

Bendy and The Dark Revival Trailer:

You can watch the trailer for ‘Bendy and The Dark Revival’ starring Audrey, the half-human, half ink creature hybrid right here.