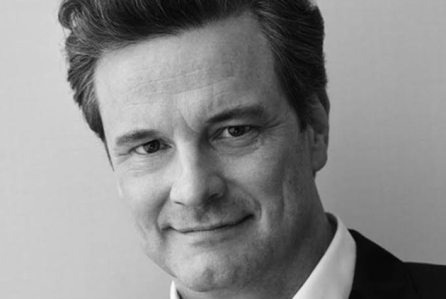 Plot:  The story depicts the harrowing flight of Walter Benjamin, one of the great philosophers of the 20th century, from Nazi occupation of Paris in the opening days of World War II, through his frantic escape over the Pyrenees. IMDb