When Will ‘Bering Sea Gold’ Return to Discovery? 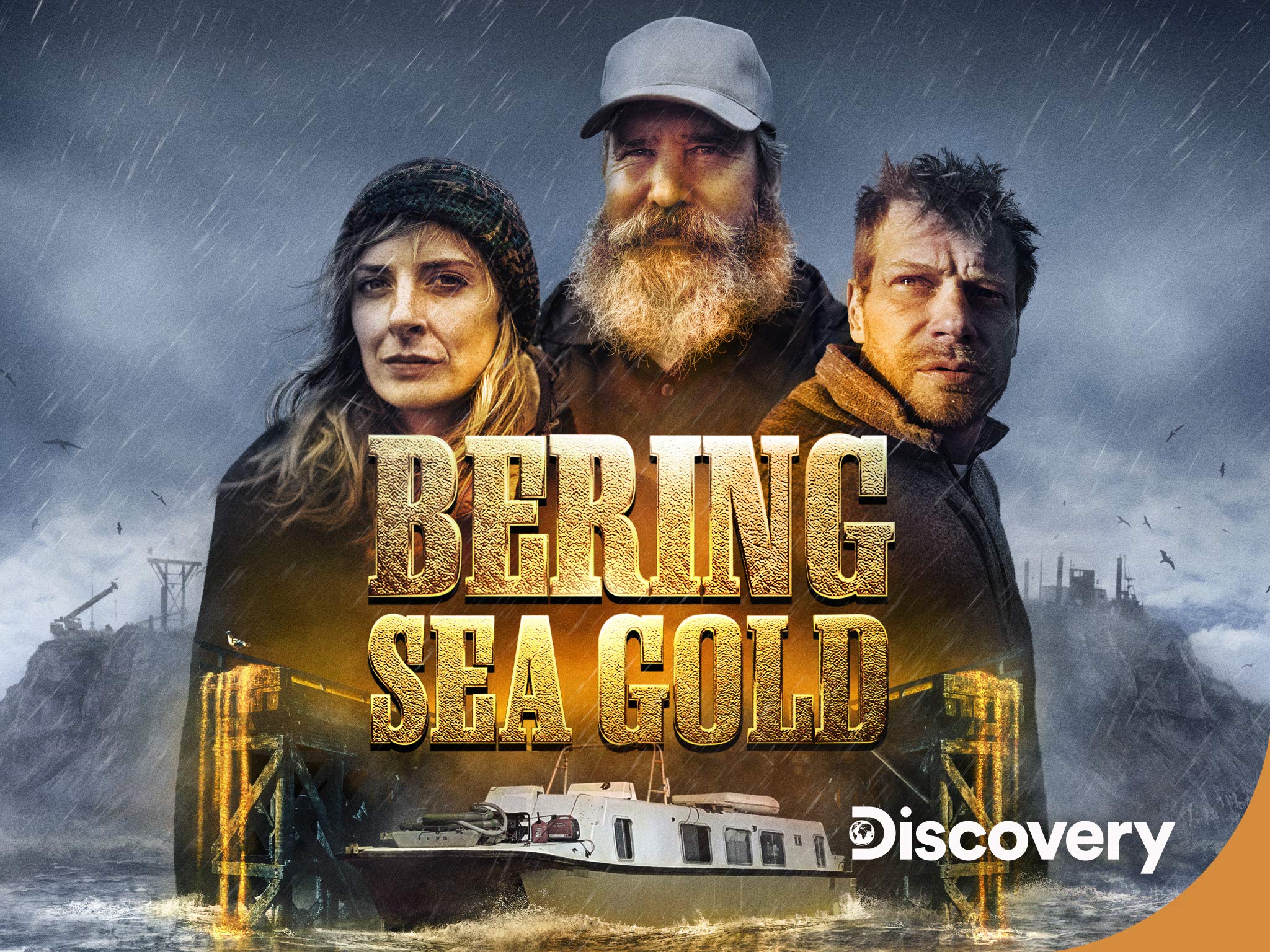 Bering Sea Gold is a reality television series that first premiered on January 27, 2012, on Discovery Channel. The show is from the creators of ‘Deadliest Catch’, another reality series on Discovery Channel that features fisherman fishing crabs in the Bering Sea. Bering Sea Gold features different groups of dredgers, who mine gold from the bottom of the sea and even oceans. The series follows fleets that are equipped with different types of setups like sluicing apparatus, which is used for collecting paydirt, and life support system for under-water diving.

The series, after spanning 11 remarkable seasons, is now all set to release its next installment. Here’s when Bering Sea Gold Season 12 will premiere on tv screens.

Bering Sea Gold Season 12 Release Date: When Will It Premiere?

Bering Sea Gold season 11 premiered on September 17, 2019 on Discovery Channel. The season was spread across 9 episodes and the last episode released on November 12, 2019.

Bering Sea Gold Season 12 Cast: Who Can Be In It?

Thom Beers was the first narrator of the show. He is a renowned television producer and voice artist. He has produced many shows on Discovery Channel in the past like ‘Deadliest Catch’, ‘Monster Garage’, ‘Monster House’ etc. He has also narrated shows like ‘Swords: Life on the Line’, ‘Impact: Stories of Survival’, ‘Ice Road Truckers Ax Men’ and many more.

Beers, after the first two seasons, handed over the narration to Mike Rowe. Rowe has in the past, hosted shows like ‘Worst Case Scenarios’, ‘The Most’, ‘Evening Magazine’, ‘Egypt Week Live!’, ‘How Booze Built America’ and a lot more.

Rowe is going to return for Bering Sea Gold Season 12. Alongside him we will see several competing miners, including Shawn Pomrenke, Ken Kerr, Emily Riedel, Daryl Galipeau, Kris Kelly, and Vernon Adkison and his daughter Elaine.

What Can Bering Sea Gold Season 12 Be About?

The series starts with the dredgers and their crew ready to explore the unpredictable Bering Sea to collect as much gold as possible to save their livelihood and satisfy their needs. The series is unscripted and totally raw, which means, there are nasty accidents and serious life-threats. Shamrock dredge’s owner, Shawn is suffering from bad health whereas Wild Ranger (a competing dredge) is lacking one crew member.

Emily, co-owner of The Clark dredge, learns the dangers of dredging first-hand. The situation gets even worse when the crew is met with an accident but, Scott M. decides to dive even after an injured leg out of his sheer stubbornness. The trusted relationship between Emily and Zeke is turning bitter and meanwhile, Scott, learning from the consequences of his stubbornness, approaches Steve R. to join the crew once again. The season ends as the winter is almost at the peak. Emily salvages in the end and the entire crew, with their total collection, eagerly wait for the auction.

The show follows its winter edition with the dredges and crew experiencing new challenges and hassles. The Clark’s divers gasp for air while The Lazy Gator has to halt its operation mid-way due to a sudden mishap with the hose. The Clark’s Zeke is stuck in the ice after losing his weight belt while A Lazy Gator’s diver, Jesse, makes a distressed call after his hose is caught in a chandelier. The season finale witnesses troubled Jesse pined up underneath the ice.

In Bering Sea Gold season 11, Shawn has a new competitor Ken Kerr. On the other hand, Vernon returns with his custom-built gold-ship. The Kelly’s are back to keep up with their success from Bering Sea Gold season 10. They are faced with the blistering wind as they bring their dredge, The Reaper, into the sea. While Emily is working non-stop to maintain her hotspot, Shawn is not ready to back out from any adversary. The crew faces a setback as one of the divers go missing. While Vern and Shawn are busy trying to find the missing diver, Emily is pushing hard to reach her destination.

With everything on stake, the dredgers along with their magnificent dredges, make sure to dominate the Bering Sea and Yukon River. But, only one in the auction will fly with the highest golden colors.

According to Discovery, in season 12, “the hunt for gold in Nome intensifies as the dawn of the mega-dredge battles between Shawn and Ken erupts on the Bering Sea. Meanwhile, the small dredge captains, Kris and Emily, adventure to treacherous new, untapped mining grounds in search of bigger gold discoveries, and Vernon Adkison makes a comeback with his new gold ship.”

We do not have a trailer for season 12 yet. While we wait for one, you can check out all the previous episodes on Discovery.