Will There be a Bering Sea Gold Season 13? 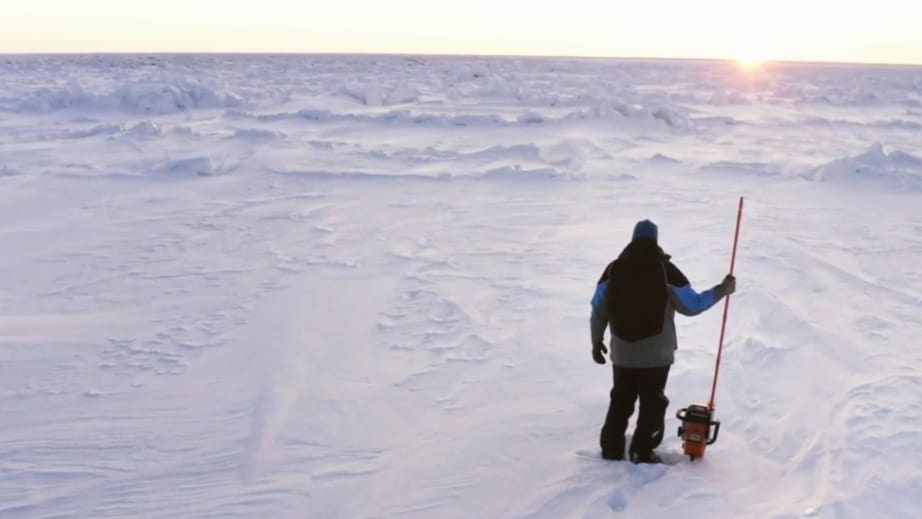 Discovery’s ‘Bering Sea Gold’ is a reality series that chronicles the multiple adventures of a group of daring miners as they scour for gold in the icy depths of the Bering Sea. Created by the team behind ‘Deadliest Catch,’ it is set in Nome, Alaska. In their hunt for the precious metal, the miners battle the cold northern climate, shallow water depths, low visibility, and the risky ocean environment. Not only this, most of the time, the crews also face interpersonal drama, fuel issues, and equipment damage. But these are the reasons that make ‘Bering Sea Gold’ such an addictive watch. No wonder the show has spanned 12 remarkable seasons to date! Here is everything we know about ‘Bering Sea Gold’ season 13!

‘Bering Sea Gold’ season 12 premiered on May 15, 2020, on Discovery. All of the 22 episodes are also available on the Discovery Go app. The season ended its run on October 9, 2020. The reality series is a staple on Discovery and has been a consistent rating generator for the channel. Therefore, we are confident that the next edition will be announced soon. If renewed in the next couple of months, we can expect ‘Bering Sea Gold’ season 13 to premiere sometime in 2021.

Bering Sea Gold Season 13 Cast: Who can be in it?

What can Bering Sea Gold Season 13 be About?

‘Bering Sea Gold’ follows a fleet of dredgers and their respective crew as they gear up, each season, to scour for gold in the choppy waters of the Bering Sea. The miners need to collect as much gold as possible since it is their only way to support their livelihood and families. The unscripted series gives an unfiltered, uncut look at how these brave miners risk everything to fend for themselves.

In season 12, the hunt for gold in Nome, Alaska, gets more intense when miners Shawn and Ken get entangled in a chain of mega-dredge battles. On the other hand, the small dredge captains, Kris and Emily, head to untapped and dangerous mining grounds to try their luck at a bigger gold haul. Meanwhile, Vernon Adkison adds a new gold ship to the fleet. Season 13, which is expected to be set in Nome itself, will continue to follow the miners as they battle it out to secure their next biggest payday.