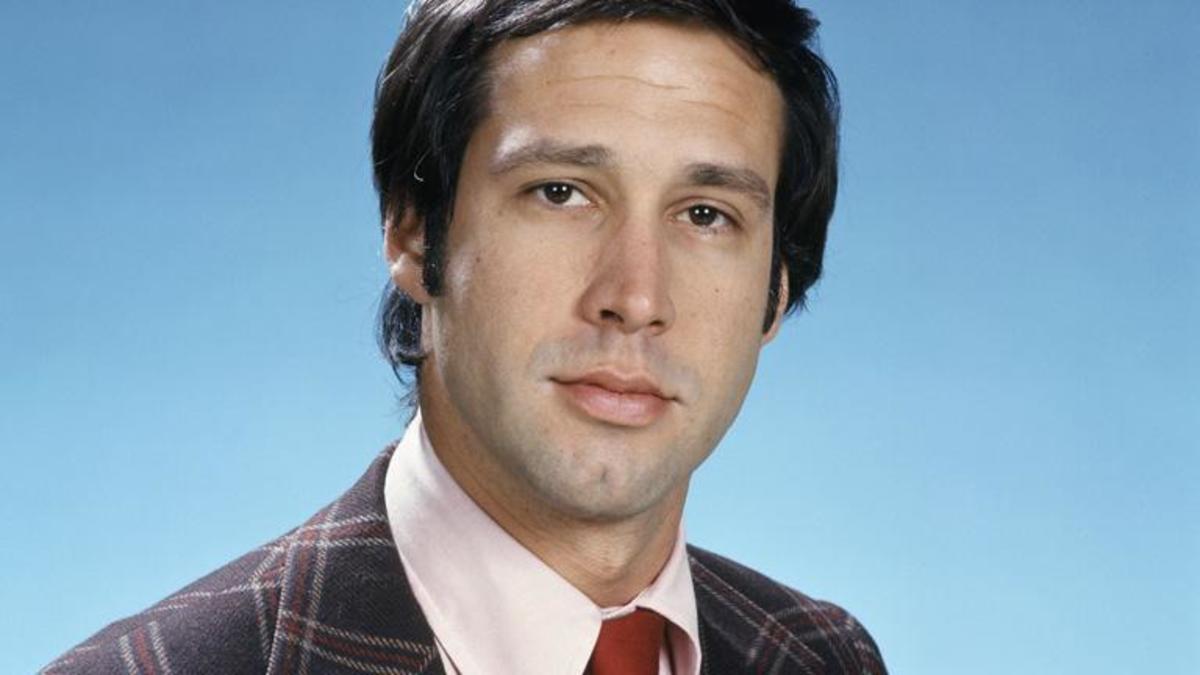 Chevy Chase is an American born actor, writer, and Comedian. He worked a variety of jobs before moving into comedy and began acting with National Lampoon. He became a key cast member in the first season of Saturday Night Live. As both a performer and writer, he won three Emmy Awards out of five nominations. He went to on star in his first film in 1978 which got him 2 Golden Globe Award nominations. He has also hosted the Academy Awards twice (1987 and 1988). Here is the list of top Chevy Chase movies and TV shows. 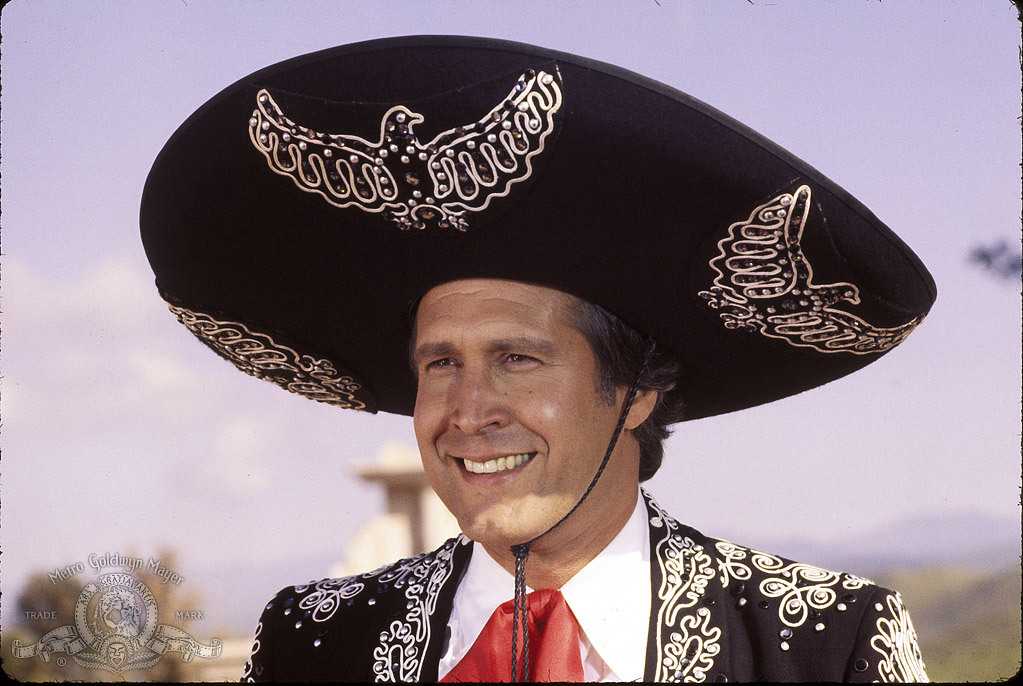 Three actors accept an invitation to a Mexican village to perform their onscreen crimefighter roles. However, they are unaware that they are called for the real thing. Three Amigos stars Steve Martin, Chevy Chase, and Martin Short. This film is directed by John Landis. 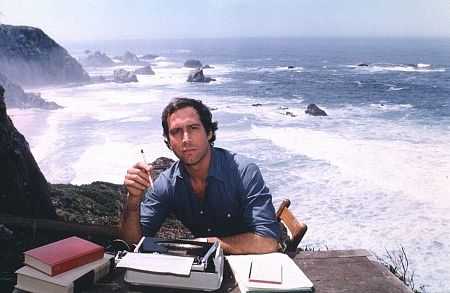 Wrongfully accused of a bank robbery, a writer seeks the help of his ex-wife, who is now married to upcoming District Attorney of the city. Seems Like Old Times stars Goldie Hawn and Chevy Chase. This film is directed by Jay Sandrich. 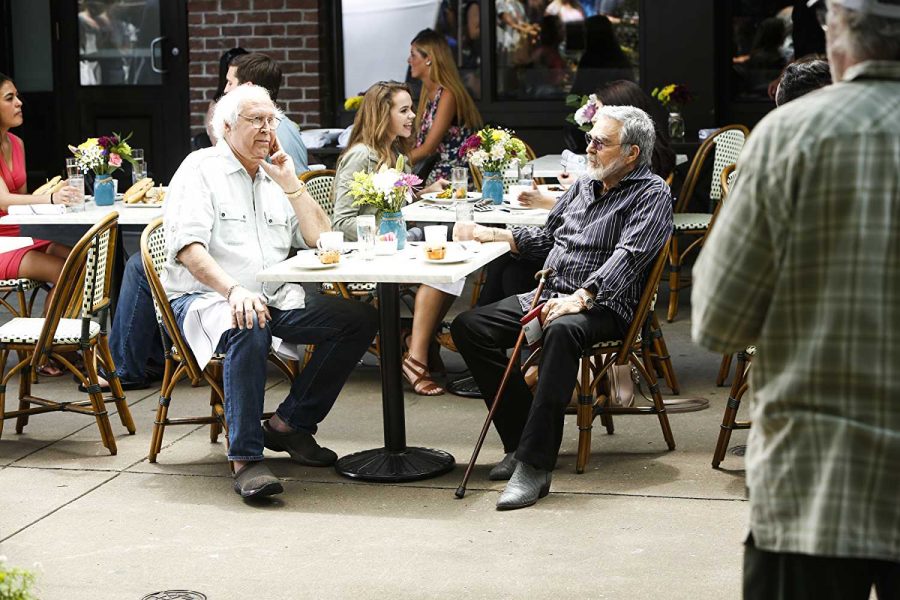 The Last Movie Star follows the story of an aging movie star whose career is coming to an end. It is a tale of faded fame. It stars Burt Reynolds, Ariel Winter, Clark Duke and Chevy Chase. This film is directed by Adam Rifkin. 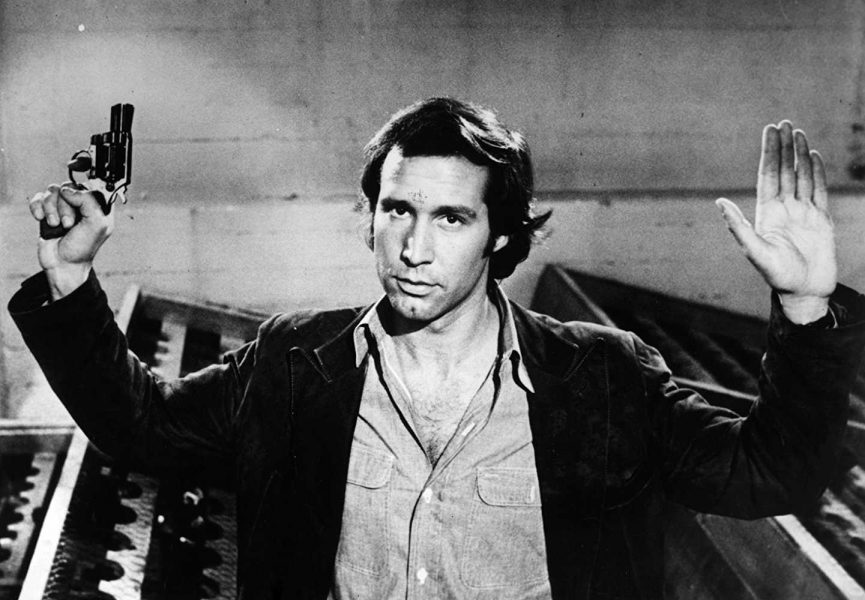 A shy San Francisco librarian and a bumbling cop fall in love as they set out to solve a crime involving albinos, dwarves, and the Catholic Church. Foul Play stars Goldie Hawn and Chevy Chase. It is directed by Colin Higgins.

Irwin M. “Fletch” Fletcher is a newspaper reporter being offered a large sum to kill a cancerous millionaire but is on the run. He finds himself risking his job and finding clues when it’s clear the man is healthy. Fletch stars Chevy Chase, Joe Don Baker, Dana Wheeler-Nicholson, Richard Libertini. This film is directed by Michael Ritchie. 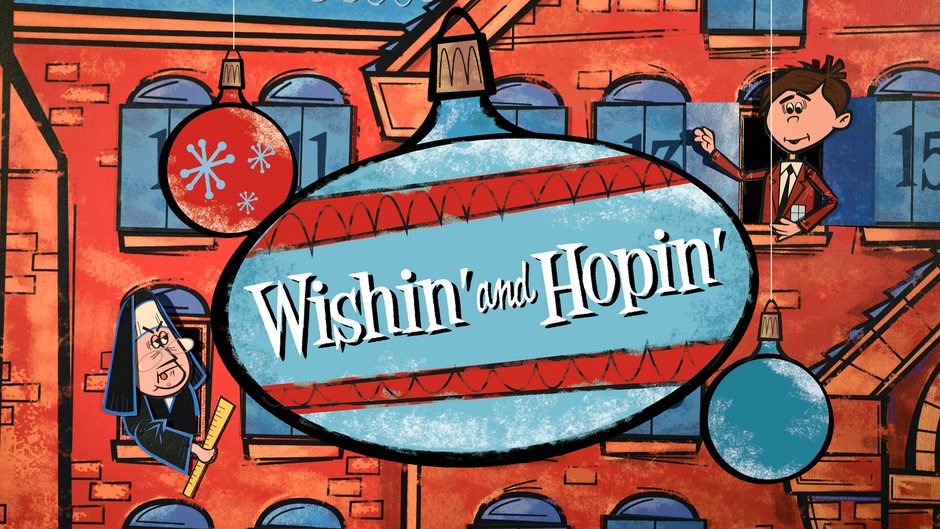 Based on the best-selling Christmas Novel by Wally Lamb, this is a Christmas classic. A substitute teacher and a new Russian student ensure that Mouseketeer Annette Funicello’s cousin has a Christmas he’ll never forget. Wishin’ and Hopin’ stars Molly Ringwald and Wyatt Ralph featuring Chevy Chase. It is directed by Colin Theys. 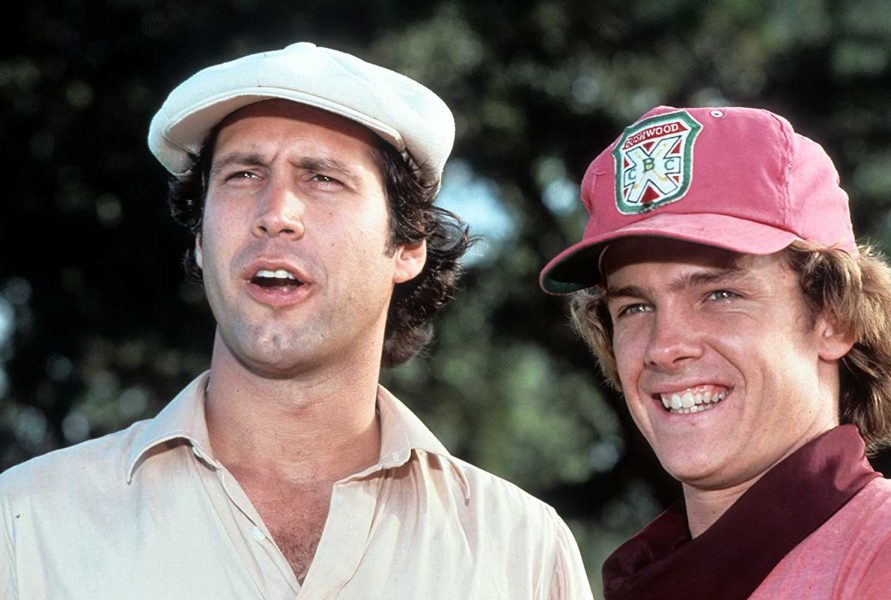 A millionaire wants has some new plans for an exclusive golf shack. Caddyshack follows the lives of the people in and around the golf course It stars Michael O’Keefe, Chevy Chase, and Rodney Dangerfield. This film is directed by Harold Ramis. 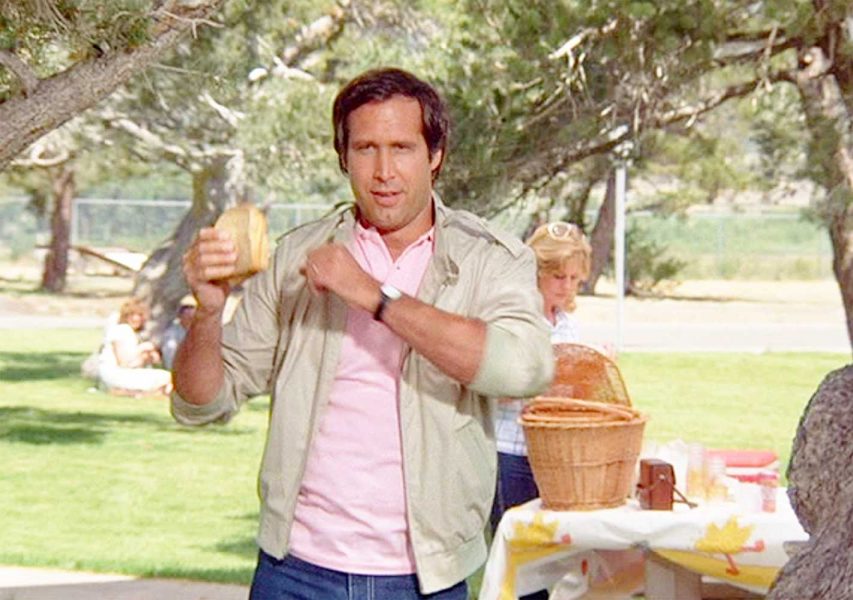 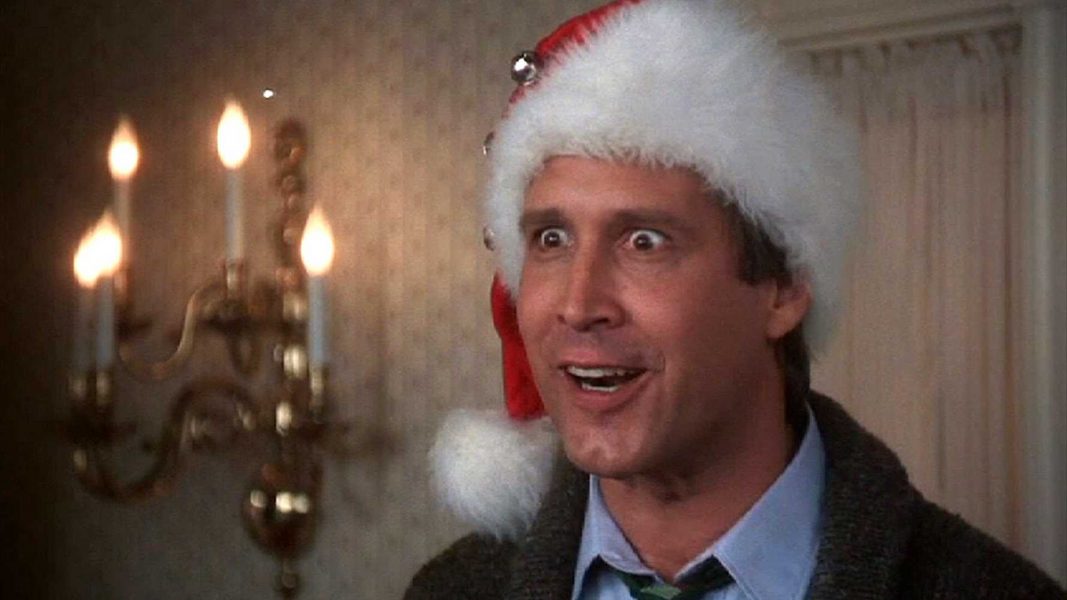 A classic Christmas movie about a family whose big Christmas plans ends up becoming a big disaster. National Lampoon’s Christmas Vacation stars Chevy Chase in the lead role along with Juliette Lewis and Johnny Galecki. It is directed by Jeremiah S. Chechik. 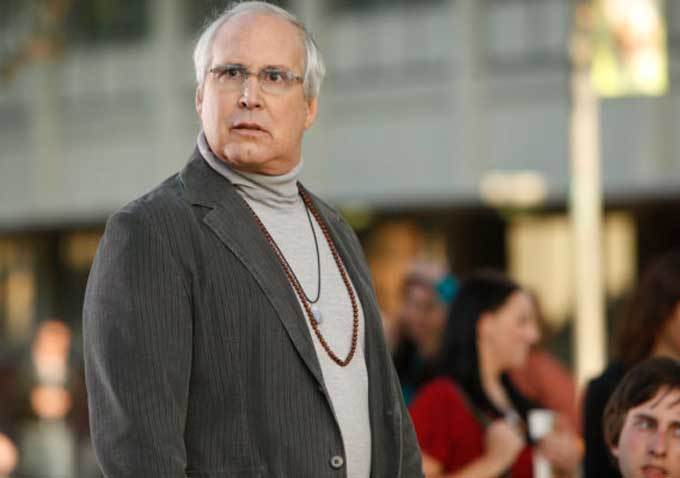 The Community is an American sitcom that follows the life of a lawyer whose license is revoked and is forced to join the Greendale community college. It starred Joel McHale, Donald Glover, and Chevy Chase. Dan Harmon is the creator of the show.