Will There be a Best Leftovers Ever! Season 2? 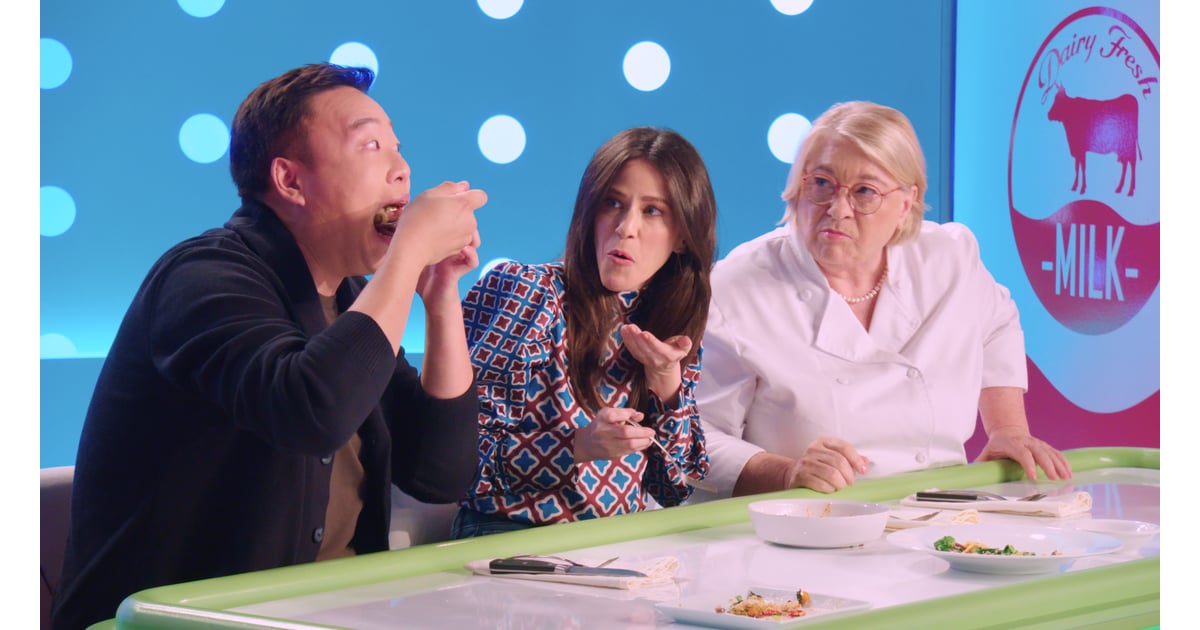 Cooking shows have definitely become a rage now. We see new competitions in interesting, creative formats, making an appearance on tv screens or digital platforms almost every month. Well, adding to this list is Netflix’s ‘Best Leftovers Ever!’ — where chefs compete to curate the tastiest dishes out of leftover pieces. Well, when season one first premiered on the streamer, it opened to a good response. Let us now check out the details of a potential ‘Best Leftovers Ever!’ season 2.

‘Best Leftovers Ever!’ season 1 premiered on December 30, 2020, on Netflix. It consists of eight episodes. If you note the recent trend on the streamer, it has been increasingly putting more effort into expanding its slate of culinary shows. And most of these projects are successful because although the underlying theme is constant, the new formats manage to keep the titles interesting.

Now, when it comes to this particular series, we were pleasantly surprised with its fresh take on the concept of transforming leftovers into gourmet cuisines. Considering all the factors, we are hopeful that it will be renewed for a second season. If that happens soon enough, we can expect ‘Best Leftovers Ever!’ season 2 to premiere sometime in late 2021.

‘Best Leftovers Ever!’ is hosted by actress and musician Jackie Tohn. Fans will recognize Tohn from the series ‘Glow’. She is joined by judges and famed foodies David So and Rosemary Shrager. In season 2, Tohn, So, and Shrager are expected to resume their positions. Each episode introduces us to three chefs who try their best to impress the panel with some remarkable culinary creations — using only leftovers. The winner takes home the cash prize of $10,000. In season 2, we expect the show to follow a similar format.

What Can Best Leftovers Ever! Season 2 be About?

The series throws the limelight on talented home cooks, competing in the ultimate food makeover, giving their best to give old and discarded leftovers new life. Each episode has two themed rounds and the last man/woman standing takes home the grand cash prize. In season 1, we see the contestants trying their hands at converting leftovers like pork tenderloin or marinated vegetables into a comfort meal.

We also witness the participants reimagining smoke barbeque pieces as a gourmet treat and glazing sandwiches with ham, apple pie, and green bean casserole. Yes, the chefs need to get really creative if they wish to beat their competitors in this highly competitive series. And we bet, season 2 will stick to the same format, which has made season 1 such a remarkable watch.