Will There be a Betaal Season 2? 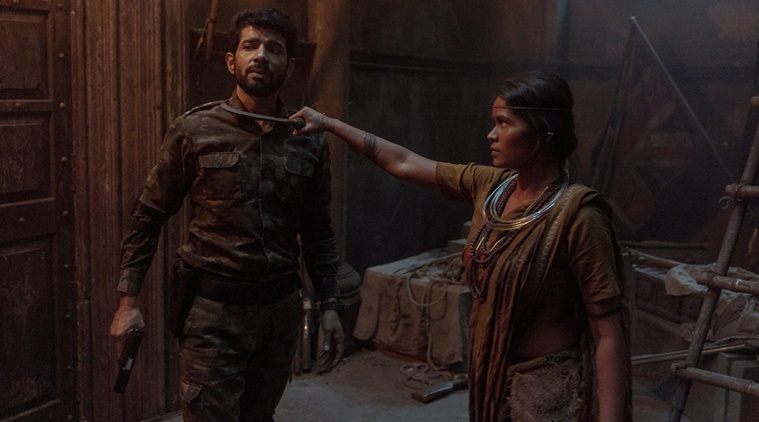 ‘Betaal’ is a supernatural web tv series that follows the multiple quests of a British Indian Army officer and his battalion of zombie redcoats. It is the first Indian zombie show and is written and directed by Patrick Graham, with Nikhil Mahajan as the co-director. Infusing paranormal elements with action and emotional depth, its first season received a warm response from fans.

‘Betaal’ season 1 premiered on May 24, 2020, on Netflix. With just four hour-long episodes in total, the show’s creator and co-director Patrick Graham said that the story was originally conceptualized as a single, encapsulated series. However, he also stated that since the conclusion is open-ended, it could go on as a tale. In fact, ‘Betaal’ falls in the same category as that of ‘Ghoul’, Graham’s earlier Netflix project, which is a supernatural dystopian horror thriller. ‘Ghoul’ left off on an incomplete note as well, with scope for a follow-up. But it did not get a go-ahead.

Both of these shows are like long Bollywood flicks. However, in ‘Betaal’ each episode has its individual flavor although all the episodes form part of a single plot. In short, it has additional ingredients to be continued as a full-fledged show with multiple seasons. That being said, the creators are happy either way — take the show forward or leave it as a one-off. If the response of the show is great, we expect Netflix to renew the show and ‘Betaal’ season 2 to release sometime in May 2021.

Betaal Season 2 Cast: Who Can be in it?

The cast of ‘Betaal’ is led by Aahana Kumra as DC Ahluwalia and Vineet Kumar Singh as Vikram Sirohi. Additional stars in other important roles are Jitendra Joshi, Siddharth Menon, Manjiri Pupala, Suchitra Pillai, and Swapnil Kotriwar. If renewed for a second season, we expect the entire cast to reprise their original roles.

Betaal Season 2 Plot: What Can it be About?

The events of ‘Betaal’ are set in a remote village. The story chronicles the efforts of a team who are on a mission to help the villagers fight a horrific enemy. When the crew sets foot on Betaal mountain, they release a curse that causes an army of zombies to attack them and the village. As described by Netflix, ‘Betaal’ is a “breathless battle when a two-century-old East India Company Colonel, infected with the Betaal’s curse, and his battalion of blood-thirsty zombie redcoats are released from their tomb — attacking anything with a pulse”.

In the first season, after multiple battles, the survivors once again head to Betaal mountain. They manage to destroy the shrine but they are ignorant of the fact that their actions will unleash evil with much greater consequences. If the show is renewed, we will see how the characters tackle this new threat that threatens to engulf the whole world.