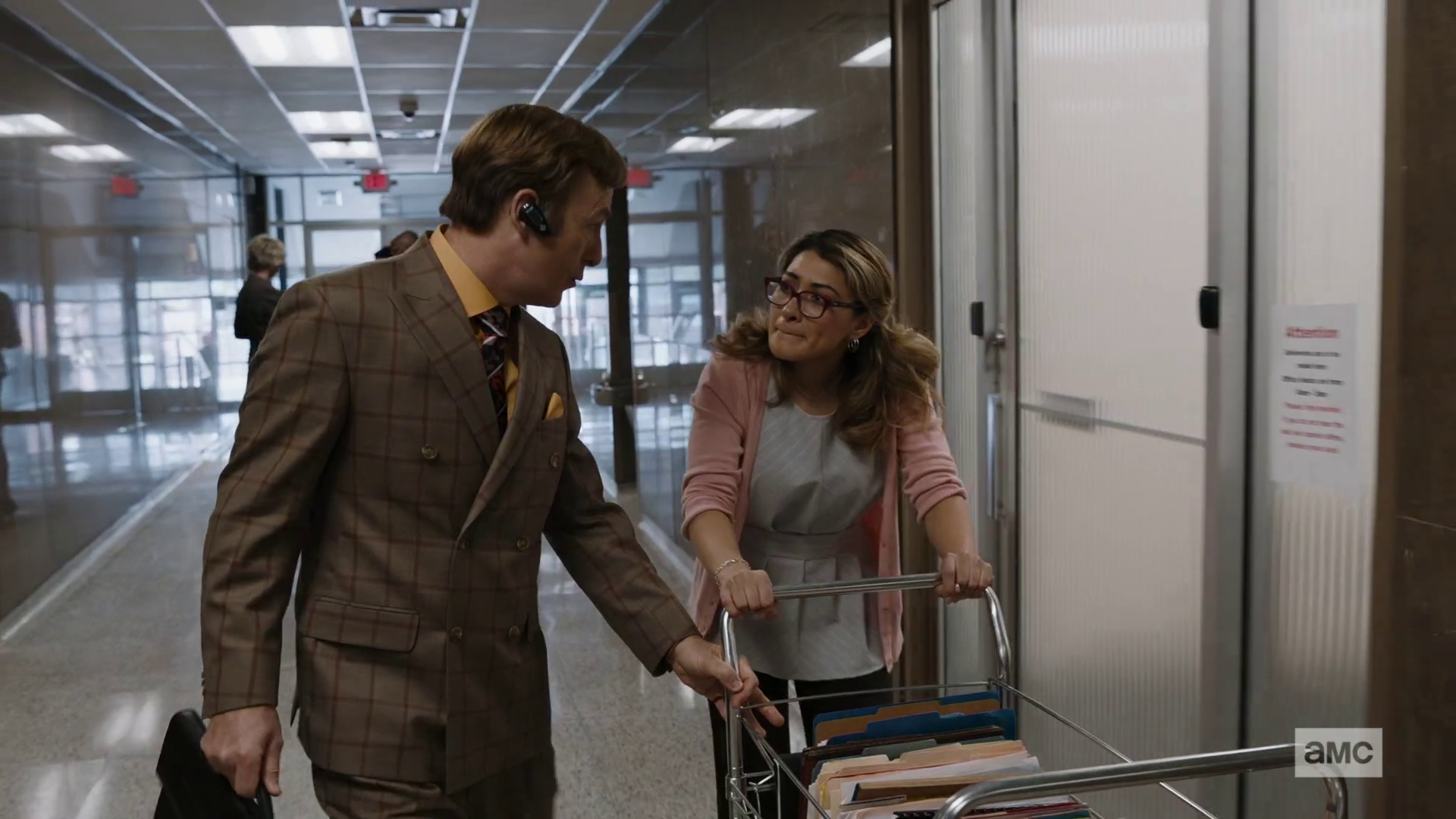 ‘Better Call Saul‘ Season 5 has given us the gift of dropping two episodes one after the other. Thus, while the season premiere sees Jimmy’s transformation to Saul Goodman, becoming official, the second episode explores traces of Jimmy left in Saul’s actions and mannerisms.

Moreover, Saul is still unfamiliar with the client base he is tackling, and the extents they might go to. This is primarily what the second episode shows. Alongside this, we see Jimmy trying to salvage his relationship with Kim, and sailing smoothly through the courthouse, striking deals. Elsewhere, Nacho has to juggle Gus and Lalo, both equally dangerous, and Mike lashes out at his granddaughter, unnecessarily. You can read our review of Episode 2 here.

Naturally, you might be curious about what the upcoming episode has in store, and when and where you can watch it. We have got you covered in that regard.

‘Better Call Saul’ fans have to wait until the third episode. After the wonderful treat of getting to see the first two episodes in two days, Season 5 Episode 3 will air on March 2, 2020, at 9/8c. Hereon, episodes are slated to drop every week, following this schedule.

Amazon Prime subscribers have the option to purchase and stream the episodes, but they will become available a day after it airs. Netflix subscribers can rewatch the show up until Season 4, at the moment. Season 5 will make its way to the platform after it finishes airing on AMC. You can check our detailed coverage of when ‘Better Call Saul’ Season 5 comes to Netflix, here.

The upcoming episode is titled “The Guy For This”. We will see Jimmy’s business heading into uncharted territory. This is unsurprising since Jimmy wanted to tap into the criminal class, as Saul. However, he might have bitten off more than he can chew. Episode 2 sees Nacho approaching Jimmy at the end. In all likelihood, Jimmy is going to use his legal expertise, and other tricks to get Krazy 8 out.

Meanwhile, Kim has to tackle a legal problem that she can solve. After asking Jimmy not to interfere in her cases, Kim will be especially eager to prove a point to herself, that she is a more-than-competent attorney. As for Nacho, we see that he has to navigate through Gus’ increasing pressure.

Gus has it in for Lalo, since the latter seems to be on to Gus’ plans. With Lalo out of his hair, Gus can start making the moves to consolidate his empire. Since he is privy to Nacho’s actions of trying to kill Hector, Gus sees him as his inside man. The crime boss has been known to be ruthless, so it remains to be seen how Nacho takes it.

Lastly, we have seen Mike spiraling since he has been forced to kill Werner, who he considered a friend. The downward spin has caused him to lash out at his granddaughter, and he might end up doing something violent too. It remains to be seen where Mike ultimately lands up. All in all, the upcoming episode has quite a few arcs set up wonderfully, and we have to see where the show takes us from here.