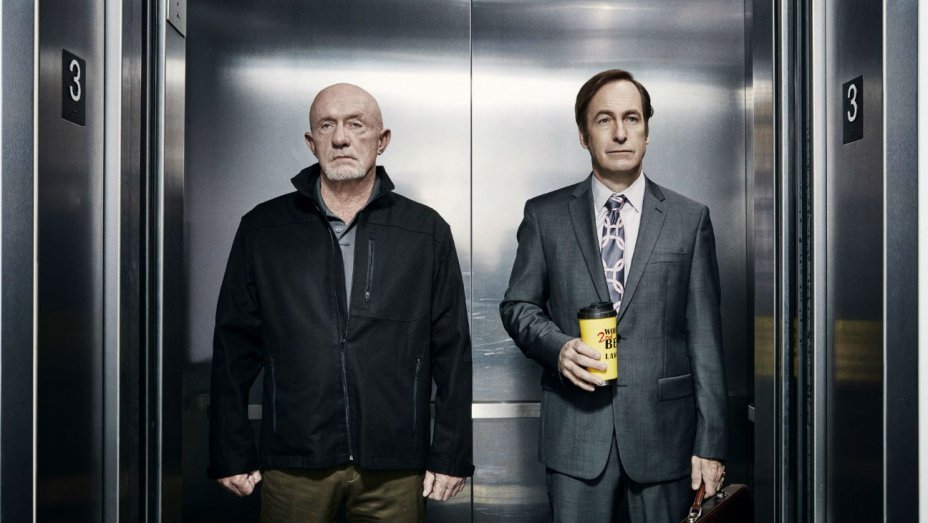 ‘Better Call Saul’ is a crime drama television series that is a prequel and spin-off of ‘Breaking Bad.’ The show is set in the 2000s and follows Jimmy McGill’s journey from being a con-man to a greedy criminal defense attorney called Saul Goodman. Created by Vince Gilligan and Peter Gould, the series premiered on February 8, 2015, on AMC, and opened to a great response among the audiences and critics alike.

It has earned massive critical acclaim for its performances, writing, direction, cinematography, and the development of the characters. The black comedy-drama has also received several awards and nominations, including the Primetime Emmy Awards and the Golden Globe. Naturally, you must be on the lookout for news on the upcoming season. We’ve got you covered!

‘Better Call Saul’ season 5 premiered on February 23, 2020, on AMC, and concluded on April 20, 2020. The fifth season consists of ten episodes with a runtime of 41-60 minutes each. As far as the sixth season of the series is concerned, here is what we know. The show was renewed for season 6 in January 2020, but the network also made an announcement of it being the show’s final outing.

Although the 13-episode season was slated for release in 2021, like most productions, the filming for season 6 has been postponed due to the pandemic. In an interview, actor Giancarlo Esposito (who plays Gus) revealed that filming for the new season could begin in March 2021, making the release in the same year seem a bit unlikely. Taking all the factors into consideration, we can expect ‘Better Call Saul’ season 6 to release sometime in late 2021 or early 2022.

Better Call Saul Season 6 Cast: Who can be in it?

In season 5, we see that Gus rounds up Nacho and his best assassins to take Lalo out, which does not go as planned when Lalo kills all the goons. Only Nacho survives the encounter and escapes with what seems like revenge on his mind. But Lalo has put together pieces of the puzzle as he realizes that Nacho has something to do with the attack. We know that Kim has quit her job at Schweikart & Cokely to become a pro-bono lawyer. But a new side to her emerges when she proposes a plan to bring down Howard, which even leaves Jimmy shocked.

As for season 6, several plotlines are left to be resolved. Things do not seem pretty between Lalo and Nacho, and they may engage in a revenge battle. We will also see Kim stepping into the dark side. Whether or not she will be able to pull off the plan against Howard is yet to be known. But the question of who Kim really is will be addressed in this season. As for her character, Gould teased that the viewers must keep an “eye on the bottle stopper” that Kim retrieves on her way out of the office. You may remember this as a souvenir that she has kept from a con she pulled off with Jimmy.

Most importantly, the final season will decide Jimmy McGill’s fate. He has been seen dealing with PTSD (Post Traumatic Stress disorder) after being nearly killed in the desert towards the end of season 5. Talking about season 6, an essential angle that will be addressed is whether there is any redemption for him after all that he has done.