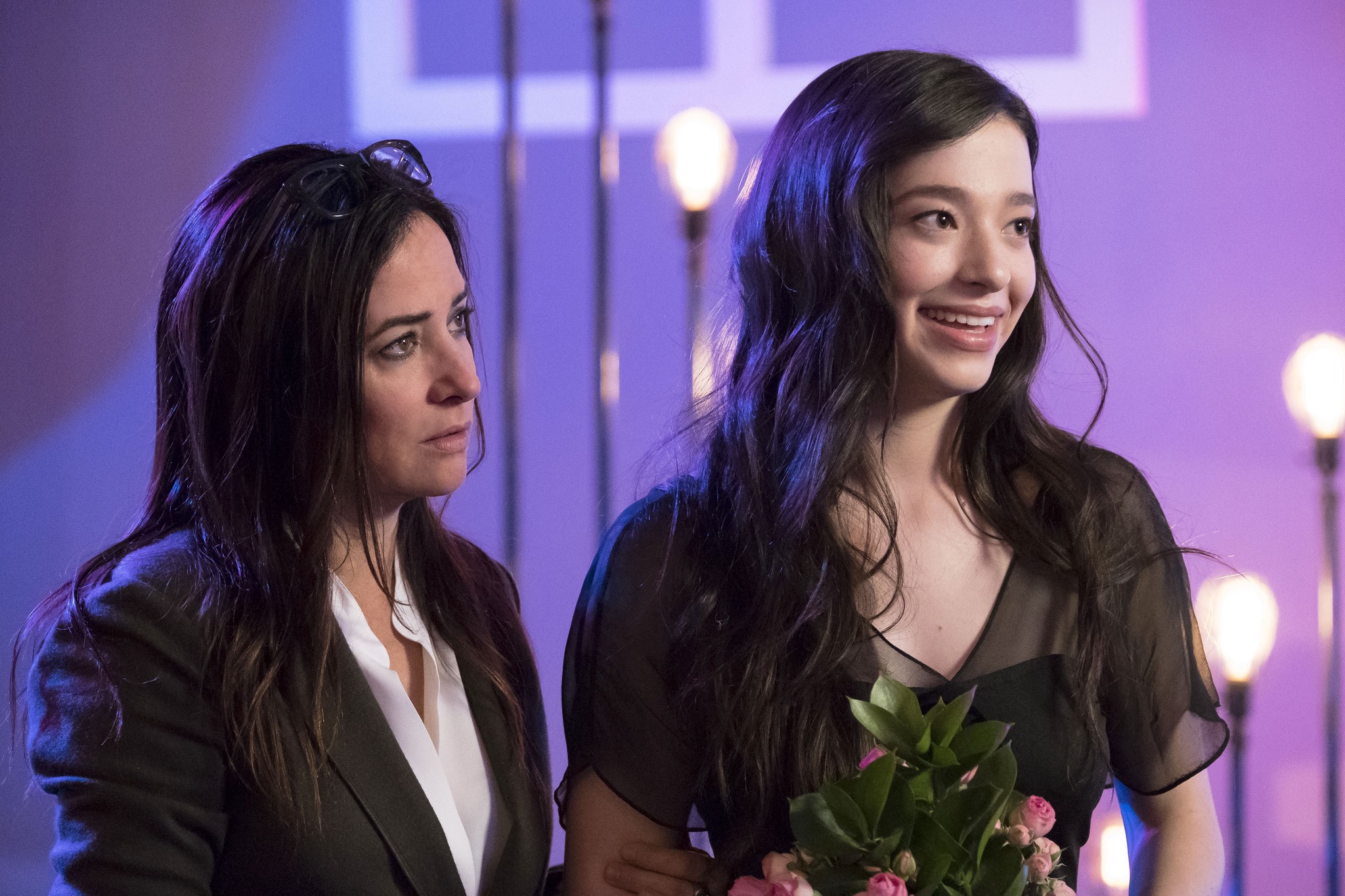 ‘Better Things‘ is one of the finer American comedy-drama shows, that manages to touch on a lot of serious issues, without taking itself too seriously. Perhaps, that is to be expected when it comes from Pamela Adlon and, now disgraced, comedian, Louis C.K.

The premise of the show basically centers around a divorced actress who raises three daughters on her own. Combining feminist energy in a gripping tale of motherhood, ‘Better Things’ is currently starting its fourth season. Naturally, you might be curious to find out about what happens in the season premiere.

We are here to tell you that and walk you through when and where to watch the upcoming episode.

Better Things Season 4 Episode 3 Release Date: When Will It Premiere?

‘Better Things’ Season 4 Episode 3 is slated to release on Thursday, March 12, 2020, at 10 PM. Titled “Escape Drill”, we see Sam give her friends a marital intervention.

The episode starts with Sam and Gran going to the airport to pick up Frankie and Duke, who had gone to visit their father. Some greetings are exchanged, but the family is back to its old ways as soon as they get into the car. Sam and Gran have some disagreement about expressing road rage.

As Gran becomes a little overbearing, Sam leaves her on the sidewalk in the rain and pulls away. While the argument must have gotten on her nerves, the act is a little too harsh, and Sam’s children convince her to drive back and pick up grandma.

Frankie wants a huge party, which she tells Sam the next day. Specifically, she wants a quinceañera, saying it is not cultural appropriation, but rather cultural appreciation. She also wants her father to be invited. Sam has her hands full, already.

The second episode, titled “She’s Fifty”, sees Sam buying an El Camino when her minivan is stolen. Things seem to be looking up for her when she is informed that ‘Ching of the Mill’, her old show, is being rebooted. However, Sam has to audition for the voice role once again.

By the time she is back home, it appears that the children have bought a chinchilla with Sam’s credit card. She tries to return it, at the pet store, but ends up with another pet instead. Now, she has to deal with a chinchilla and a white snake. To make matters worse, it appears that Sam has not gotten her old job back as the voice actor.

Instead, the show has decided to go with the voice of a dead guy, for the part. It is just one of the many examples of how Sam’s midlife crisis plays out, and we cannot wait to see what the future has in store.